Hollywood has had its share of challenges this year as the entertainment industry grapples with the COVID-19 pandemic. Due to coronavirus restrictions, the Academy of Television Arts and Sciences will announce the 2020 Emmy Award nominees virtually on Tuesday, July 28 at 8:30 a.m. PT.

The nominations’ date was pushed back a few weeks, as was the submission period for shows that aired after the original May 31 deadline. This year’s list of nominees covers performances and shows from June 2019 to June 2020.

There are several options for watching the nominations live. 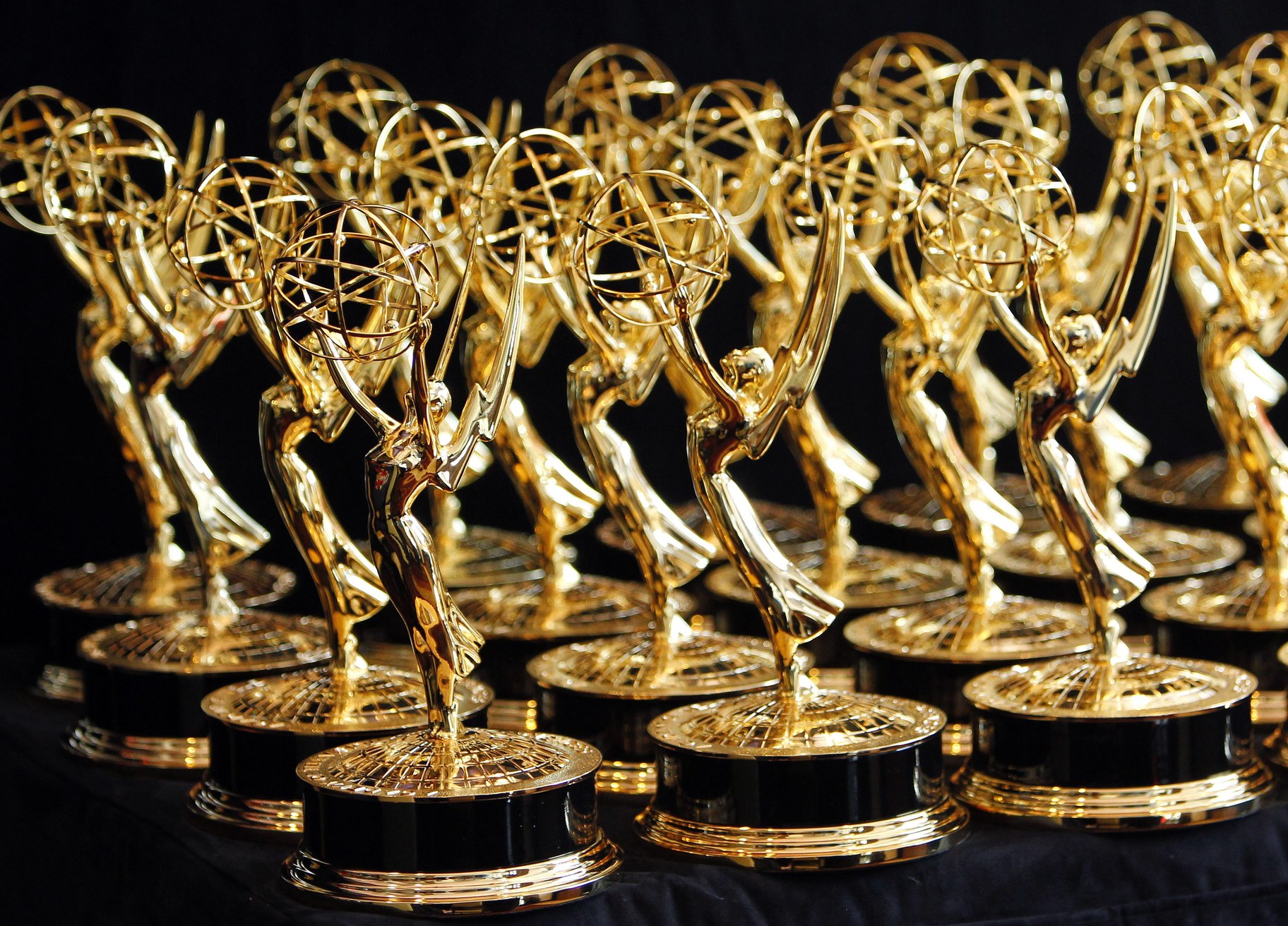 Dozens of Emmy Awards are lined up on the trophy table in the media center at the 62nd annual Primetime Emmy Awards in Los Angeles, California, August 29, 2010. Photo by Danny Moloshok.

When are the Emmy Awards

Jimmy Kimmel has been tapped to host the show, which may end up being revamped entirely given the pandemic.

It is scheduled to air live ABC starting at 5 p.m. PST.