Donna Summer “Live and More” billboard on the Sunset Strip, 1978

The Sunset Strip has long been a destination for bands who play LA. Think the Whiskey, the Roxy or the Riot Hyatt.

But the journey down the strip has also been a mecca for those bands – on billboards.

The Beatles, Led Zeppelin, Pink Floyd, Donna Summer, Marvin Gaye, and many others.

Usually the billboards come and go with little fanfare. But one photographer decided to capture the often hand-painted signs, and now Robert Landau’s pictures are on display at the Skirball Cultural Center, a few miles west of the Strip.

The show is called “Rock ‘N Roll Billboards of the Sunset Strip.” Landau spoke to KCRW’s Steve Chiotakis about the show. 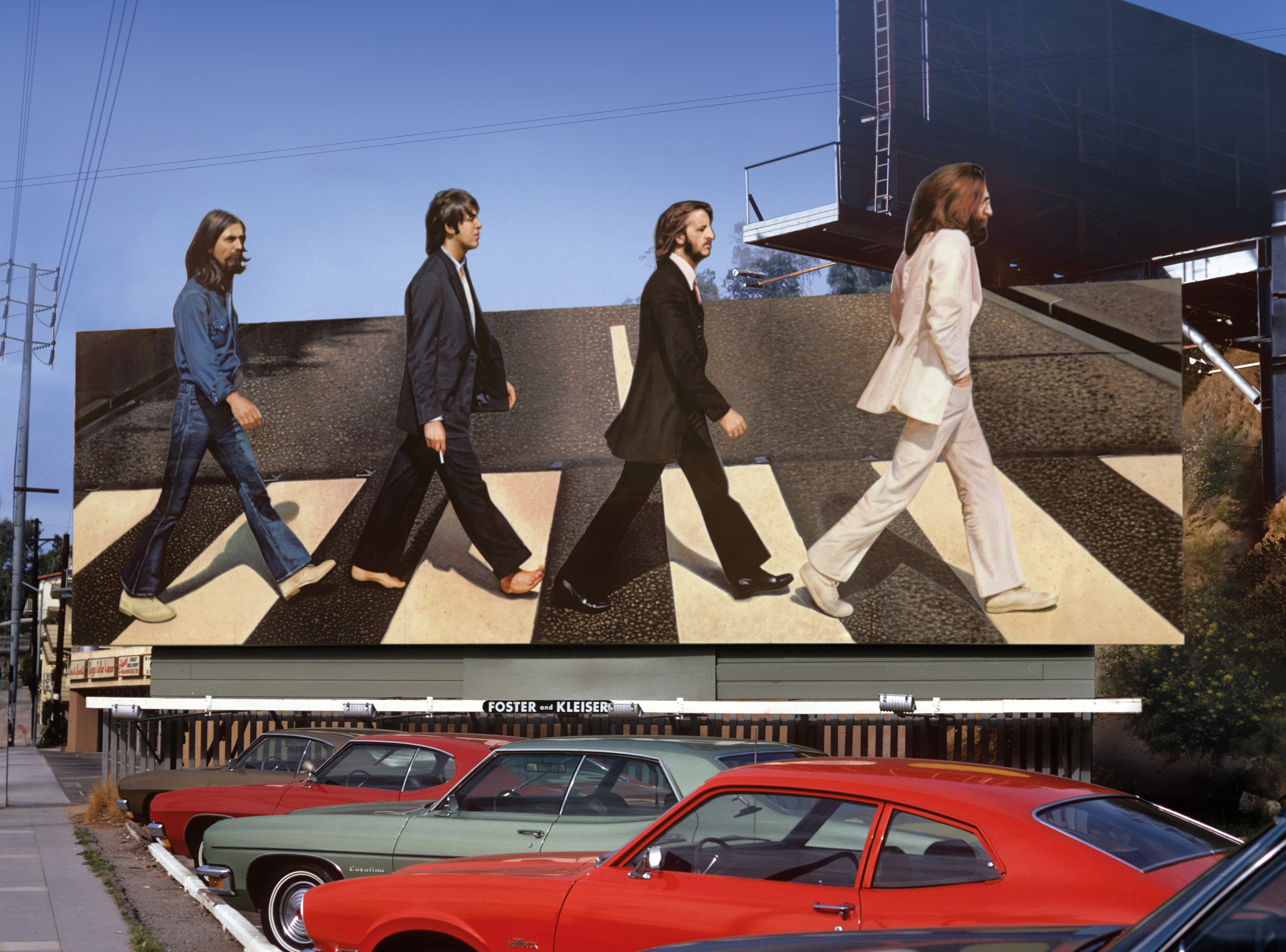 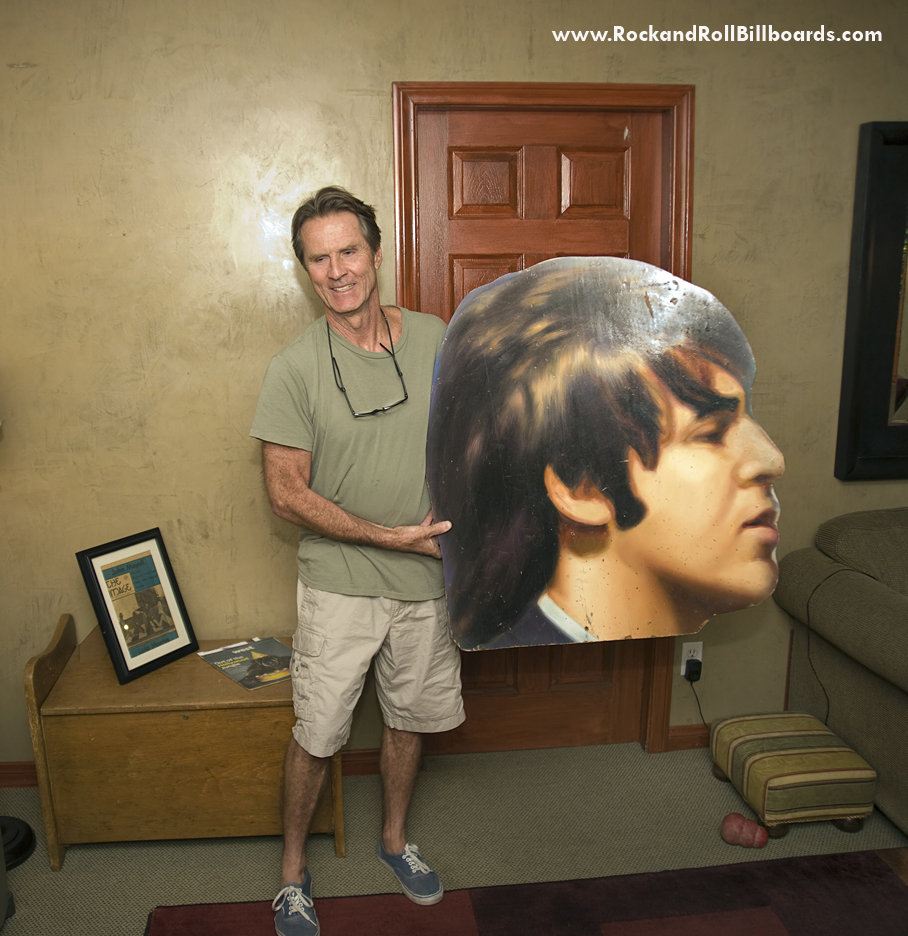