Never Too Much Van Gogh As the saying goes, “One can never be too rich, too thin…” or, considering the latest news -- have too much Van Gogh. The Art Newspaper’s blog recently mentioned a new film by Julian Schnabel, At Eternity’s Gate, about Van Gogh, which premiered at the Venice Film Festival over Labor Day Weekend. 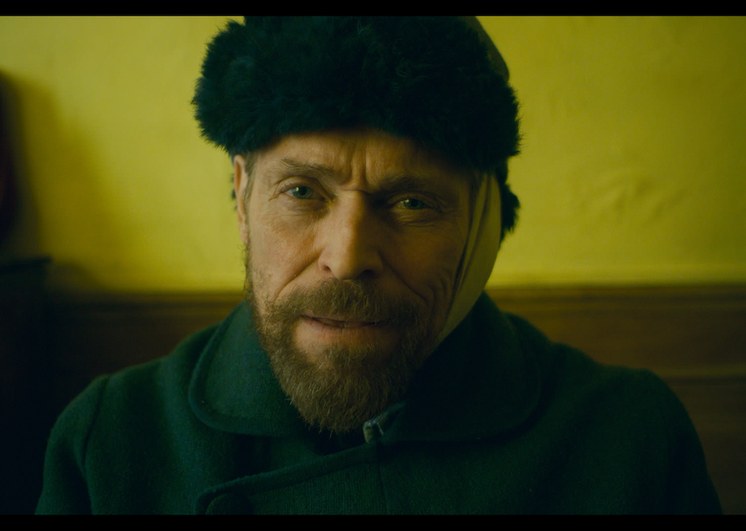 Willem Dafoe stars in the movie, and he looks unnervingly like Van Gogh in the last months of his life. Since the famous biography of Van Gogh by Irving Stone, “Lust for Life,” was published in 1934, and the Hollywood movie with Kirk Douglas by the same title was released in 1956, Van Gogh and his life have become the subject of more than a dozen films. 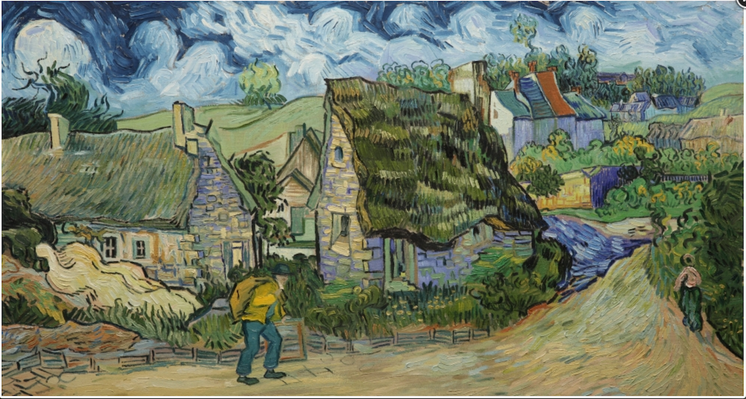 Just a year ago, the animated movie Loving Vincent was released as a result of the efforts of 95 selected artists who created more than 60,000 paintings used to make the movie. The whole project was an intense labor of love. 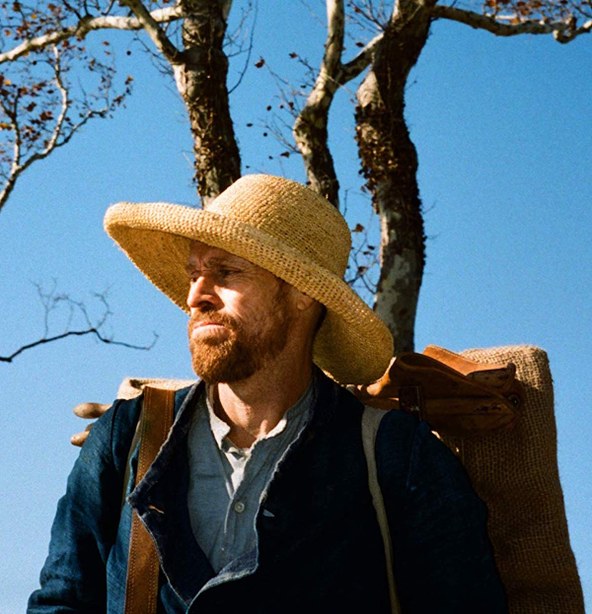 I can’t wait to see how Julian Schnabel, a famous artist in his own right, is going to reinterpret the art and life of Van Gogh. In the last two decades, Schnabel has established himself as a very successful filmmaker, examining the lives of painters and writers such as Jean-Michel Basquiat (Basquiat, 1996), poet Reinaldo Arenas (Before the Night Falls, 2000), and Elle editor Jean-Dominique Bauby (The Diving Bell and the Butterfly, 2007). 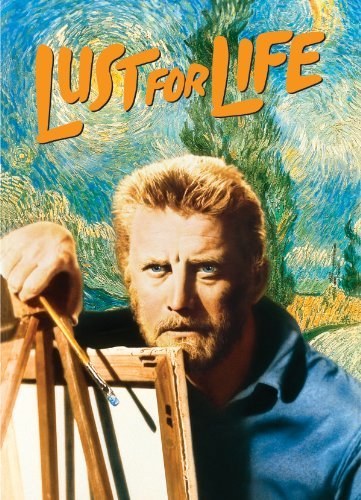 Lust for Life, directed by Vincente Minnelli and starring Kirk Douglas as Van Gogh, turned out to be a huge success. I hope that this latest tribute to Van Gogh, At Eternity’s Gate, by fellow artist Julian Schnabel, will also be a film to remember. 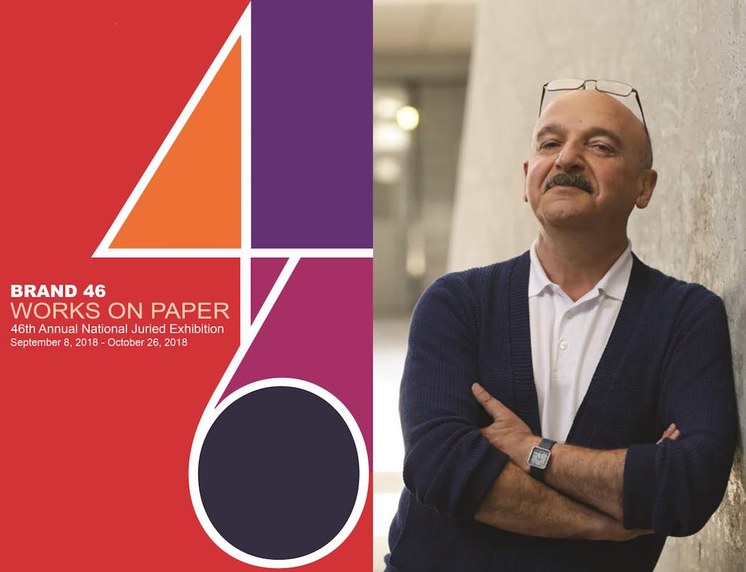 So, enough about drama in the South of France in the late 19 th century – let’s switch over to happy times here, in Southern California. This Saturday, September 8, the Brand Library & Art Center in Glendale hosts the 46th Annual National Juried Exhibition with 92 works on paper selected from more than 1000 artworks submitted by various artists. 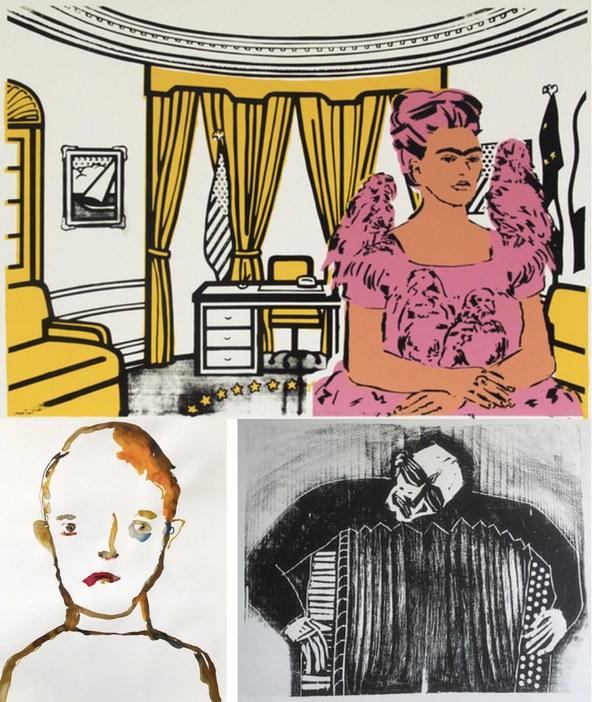 When, several months ago, I was asked to be the juror for this exhibition, selecting the 92 finalists based only on their digital submissions, I was reluctant. I do believe that artworks have to been seen “in the flesh” before making a decision about merit. But, tomorrow, I will finally see these works in person, and will be deciding who the award winners should be. So, my friends, if you want to check out these artworks, say Hello, and tell me whether you agree with my choices or not, stop by the Brand Library & Art Center in Glendale this Saturday from 7-9.