As a black kid growing up in South Los Angeles, Lt. Michael Carodine was mistreated by police regularly. The cops would disparage him, detain him and his friends for no reason and bluntly tell him where he was and wasn't allowed to go. But for Lt. Carodine, bad policing was a problem that could be solved; and he would help solve it. "I am a firm believer that if you're going to be critical about something it does you no good to criticize unless you're going to be proactive in doing something about it," he said. During his 31-year career, he has always known the value of respecting the community. Now he focuses on gang intervention and works alongside former gang members, known as interventionists, to end violence. 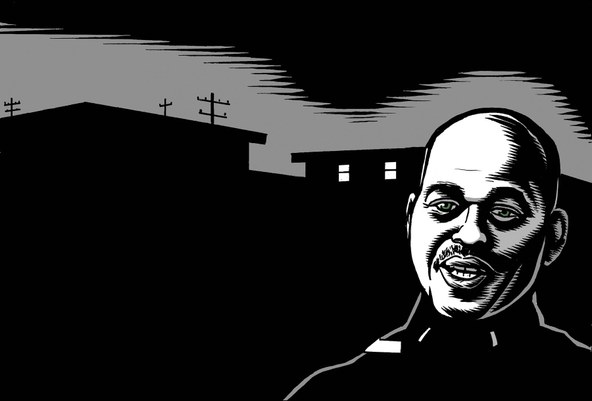