The 2008 economic crash fundamentally changed the ports of Los Angeles and Long Beach, bringing in bigger ships and new technology to handle all the challenges of staying competitive. 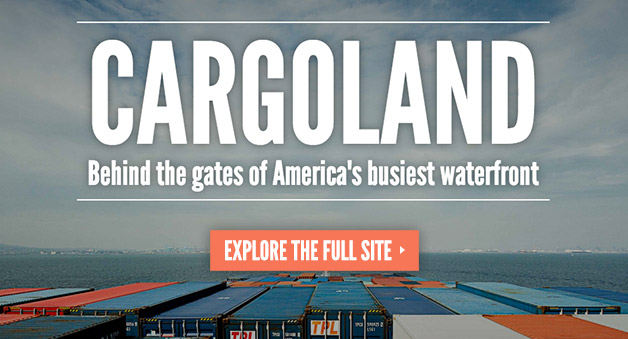