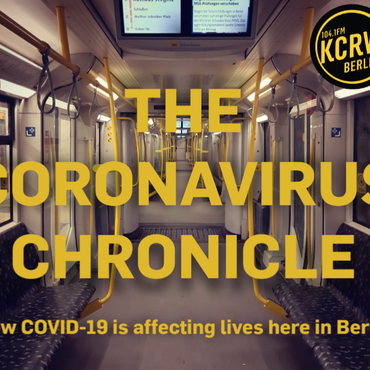 Jimbino Vegan, 40, is a “musician, artist, and European dude.” He has spent half his life traveling the continent playing music and arrived in Berlin shortly before we met him, busking outside a Kreuzberg cafe.

“I don't have much status, I'm a musician who plays in small bars," Vegan said. "You could see me on the street playing and you wouldn't think about giving me any cash because I'm just some dude sitting on the bench playing music."

His greatest fear? Listen to find out more.