While the Lovell House owners figure out what's next for the Richard Neutra-designed icon, they are opening up the house to initiatives such as a pop-up exhibition by artist Eva Claessens. The Belgian-born, Uruguay-based contemporary artist will display sculpture and unframed painting and prints, exploring the human body, throughout the 4800 square feet house. Photographer Yoshihiro Makino and filmmaker Romain Dussaulx will capture her living gallery.

When: Sunday, February 23; from 1pm to 4pm, by appointment only.

Where: Address supplied when you RSVP.

Tickets: Free, by appointment only. Email giuliettagarzon@gmail.com or call 323-804-6885

Before the famed Hollywood Park closed its doors in 2013, photographer Michele Asselin spent every day at Hollywood Park in the last two weeks, photographing the buildings, the patrons and the employees, from the jockeys to the gamblers to the security guards. Her images have been turned into a book, "Clubhouse Turn: The Twilight of Hollywood Park Race Track", published by Santa Monica-based Angel City Press. As the Rams Stadium now takes shape on the site of the 75-year old park, Asselin’s photographs, say the publishers, "depict a world that has been completely erased but not forgotten." Meet the author and see the book Tuesday at Chevalier's Books in Larchmont. 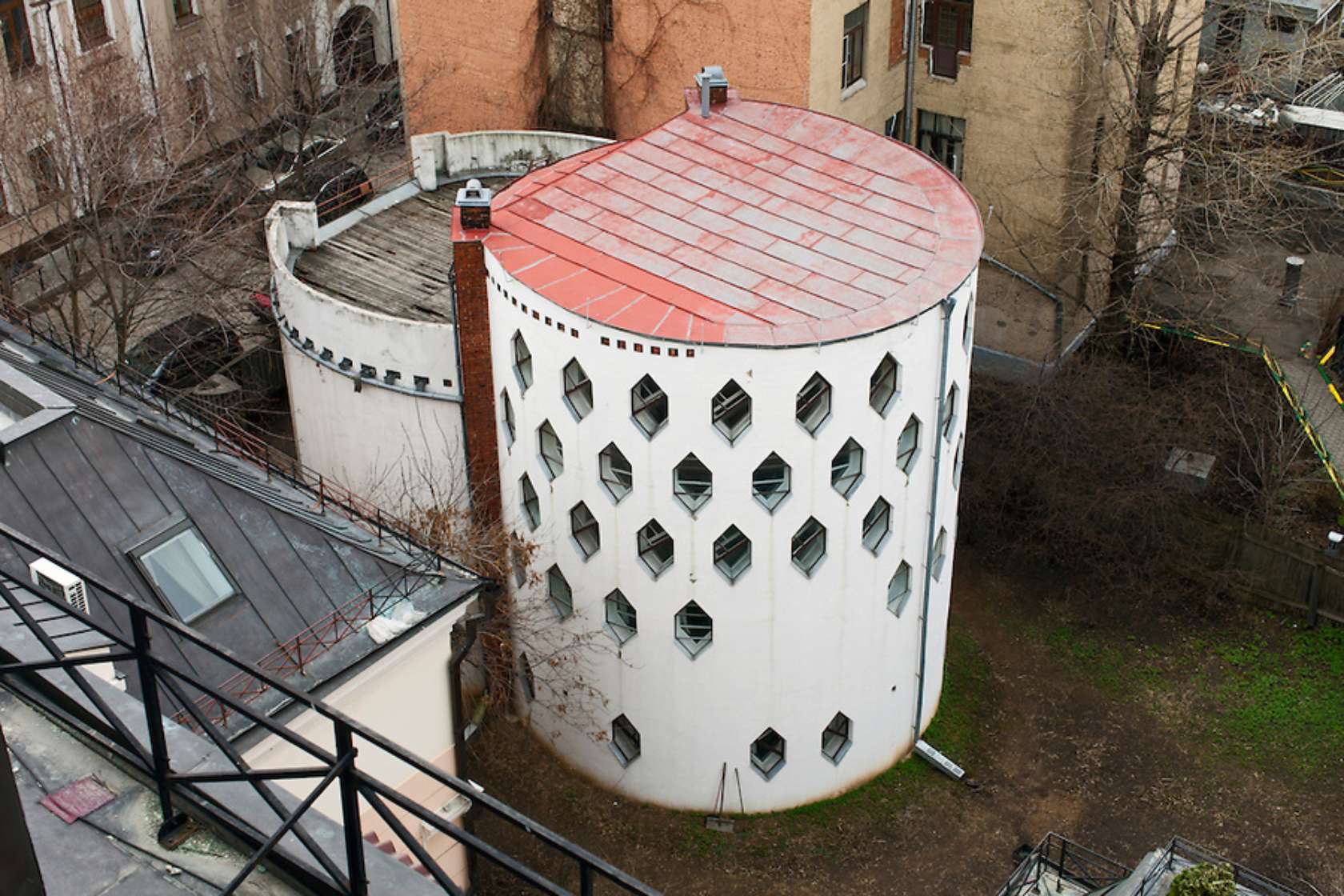 From one icon to another: the Hollyhock House will host Pavel Kuznetsov, deputy director of the Schusev State Museum of Architecture in Moscow, for a discussion about the history and preservation of the Melnikov House, an icon of the Russian architectural avant-garde, designed by architect Konstantin Melnikov for himself and his family.  Melnikov believed that the essence of his experimental cylindrical structure lay in the balance and equivalence of weight, light, air, and heat. Kuznetsov will share the architectural, engineering, and philosophical ideas behind Melnikov’s ambitious architectural manifesto in 1920s Soviet Russia.

While Chad Oppenheim probably never wanted to grow up to be a super villain, he sure thought they had the coolest homes and hideouts or, as he calls them, "lairs". Oppenheim became an architect and has edited a book, LAIR: Radical Homes, Hideouts and Cars of Movie Villains, about the sets for very bad guys that inspired him, typically "stunning, sophisticated, envy-inducing expression of the warped drives and desires of its occupant." Think the private island residence of Scaramanga in “The Man with the Golden Gun”; the war room designed by Ken Adam in Dr Strangelove; Ernst Stavro Blofeld's lair in “Diamonds Are Forever” (the Elrod House by John Lautner); and the cool, hyper-minimalist hideaway of Nathan Bateman in "Ex Machina". DnA's Frances Anderton will interview Oppenheim Wednesday at Mass Beverly; and he will join a panel Thursday at Petersen Automotive Museum. Catch Frances talking with him on this DnA.