Workspace at Devs, the mysterious lab at the heart of Alex Garland's new FX series, designed by Mark Digby. African American architect Paul R. Williams was one of the most successful architects of his time, designing elegant homes for movie stars during Hollywood's golden age, as well as civic and commercial buildings including Beverly Hills Hotel, the original MCA Headquarters Building and the Broadway Federal Savings & Loan (where his own archive was kept and lost to fires in the 1992 civil unrest). Clients included Frank Sinatra, Cary Grant and Lucille Ball, but Williams was not always welcome in the buildings he designed because of his race. "Hollywood’s Architect", produced and directed by Royal Kennedy Rodgers and Kathy McCampbell Vance, tells the story of how Williams navigated LA's white society and designed some of the city's most gracious buildings.

Where to watch: PBS Socal 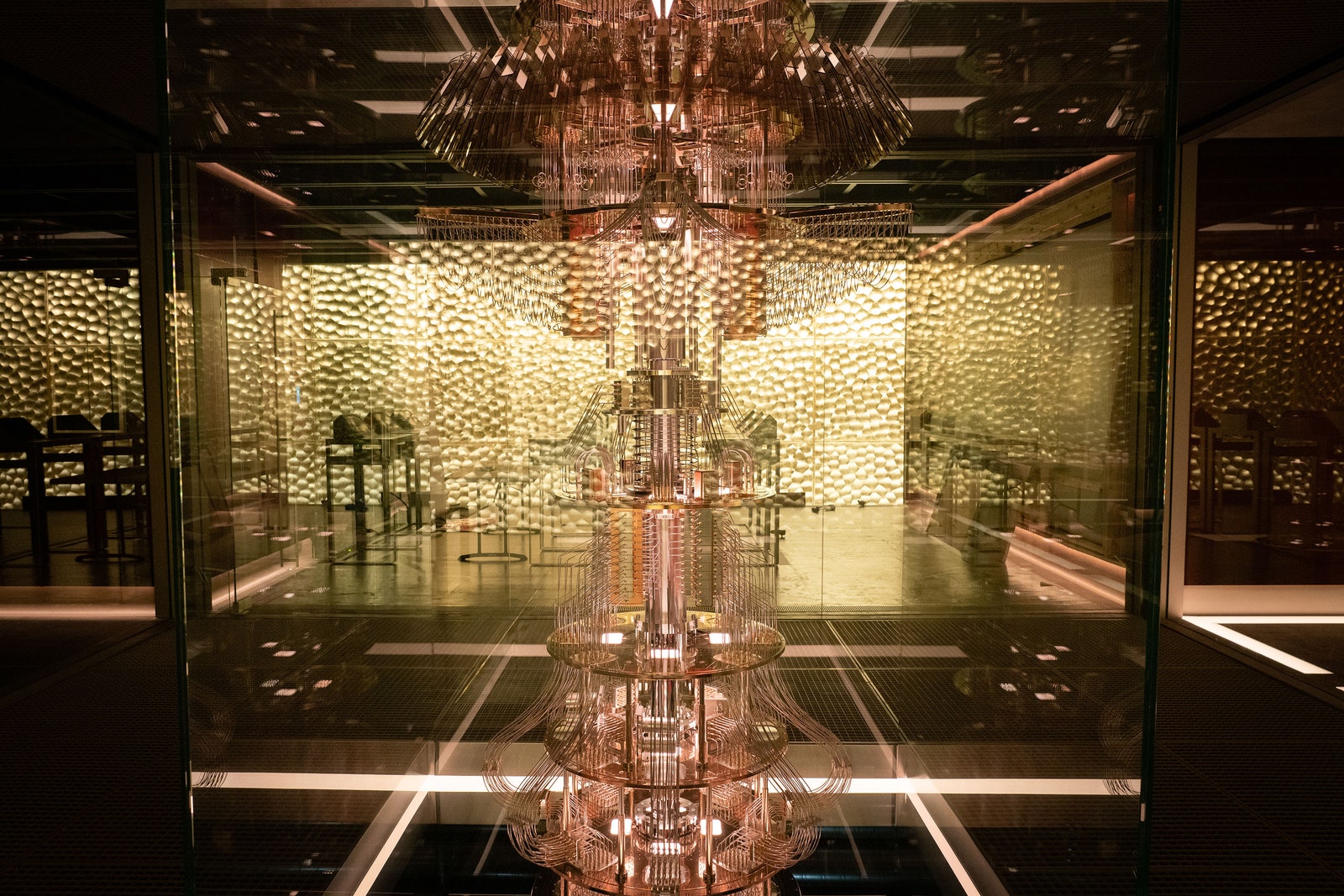 A man with a Jesus complex meets gilt in Devs, the eight part FX series that explores the dark secrets of Amaya tech company founder Forest and Devs, his secretive lab focusing on quantum mechanics. Created by Ex Machina director Alex Garland, the Devs lab is set apart from society at large in an architectural stunner in the middle of a forest. It is worth watching for the dreamy views of of San Francisco as well as the sumptuous Devs set designed by Mark Digby (Garland's collaborator on Ex Machina and Annihilation). The Devs lab itself exudes a sumptuous soullessness in lead, concrete, and gold (actually made of wood and plaster). According to AD, "the cubic pattern on the walls is a recurring fractal pattern called a Menger sponge, and the team used 240 squares of gold leaf and 440 panels to create the final look". For reflections on Garland's previous movie situating a tech sociopath in a modernist lair in the midst of woods, check out this DnA interview with Chad Oppenheim. Get inside the minds of some of the most innovative thinkers in design and architecture who have passed through the doors of experimental school SCI-Arc, without going to school! For several years a dedicated team has been capturing practitioners and teachers and theorists on film; now you can find the results at their new video streaming site SCI-Arc Channel. The web-based platform hosts films and over 1000 hours of video footage from lectures and exhibitions across SCI-Arc’s nearly 50-year history. Browse through options including a film of Alberto Kalach in his incredible "Biblioteca Vasconcelos" library in Mexico City, show reels from worldbuilding teacher Liam Young's Fiction and Entertainment studio and interviews with visiting teacher-designers like Winka Dubbledam.

Where to watch: SCI-Arc Channel Light relief for fashionistas, now in its 6th and final season. When Johnny Rose's video business goes south - and the FBI seizes everything else in a tax fraud sting - his wealthy, socialite family is forced to move to Schitt's Creek, a small town they bought years ago as a joke. Along with wife Moira and their two spoiled adult children, the Rose family is forced to face their newfound poverty head-on and figure out how to survive - and maybe even thrive, without sacrificing their glam duds.

Like Eva Gabor's Lisa Douglas on Green Acres (1965 - 1971), Catherine O'Hara's Moira Rose (a former Soap Opera star) has no intention of ever giving up on her grand former life, and continues to wear highly structured designer outfits, elaborate wigs and ostentatious jewelry. Costume designer Deborah Hanson (Orphan Black, The Firm) took inspiration from Daphne Guinness and pieces from high-end fashion houses and designers like Alexander McQueen, Givenchy, Comme des Garçons, and Isabel Marant routinely pop up in Moira’s ensembles - and even the occasional Rick Owens boots or Gareth Pugh top.  “It’s very rare, especially for TV shows, for the costume designer to be able to buy... such high fashion.... so I give props to whoever is arranging the budget”, said Nick Verreos, a spokesperson for Los Angeles’ Fashion Institute of Design & Merchandising (FIDM).  Ironically, while the wardrobe continually reminds the audience of the family's former wealth, most of it has been sourced second hand.

Where to watch: Netflix and Pop, now in its 6th (and final) season In case you were not one of the ten million people who viewed LA songbird Lana Del Rey's 2019 "Doin' Time" video, now might be chance to catch up on her valentine to Los Angeles, which she bestrides like a contemporary 50 Foot Woman. Directed by Rich Lee, working with editor Logan Hefflefinger, the glamazonian Del Rey catches a nap in the LA River, and straddles the southland from DTLA to Venice Beach. A reminder, during this time cut off from the usual life of the city, of the wonder of Los Angeles and its creative talents.