THE FOLLOWING LISTED EVENTS HAVE NOW BEEN POSTPONED OR CANCELLED:

Flashback to the 70's Southern California surf scene; check out the Los Angeles Pottery Show; see 100 more reasons to appreciate the Japanese-inspired art of Tōshee; and celebrate a history of stained glass at the storied Judson Studios. 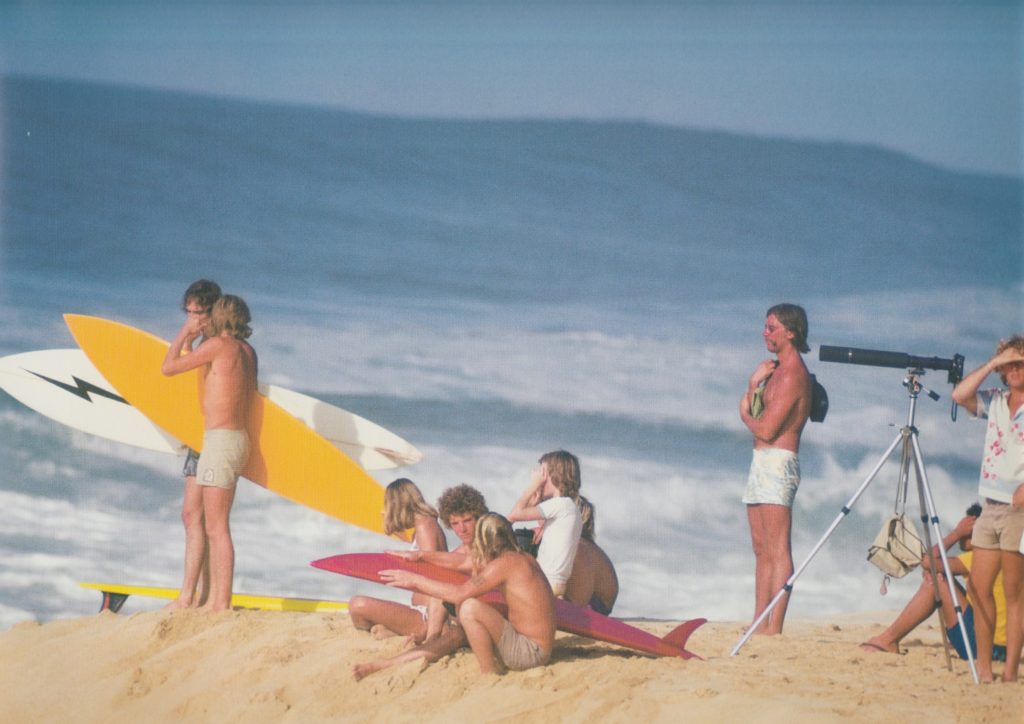 Southern California surf culture in the 1970s, before the commercialization of - well everything - was a time and a place unique in coastal Southern California living. Jeff Divine was there with his camera to capture the scene and the early competitions in this iconic sport. Now four decades-worth of photographs from California and Hawaii that he shot for Surfer Magazine have been archived and curated for this collection. Whether you were there 'back in the day' - or not - the book will transport you back to the beach, bell bottoms, psychedelia and a perhaps simpler time. 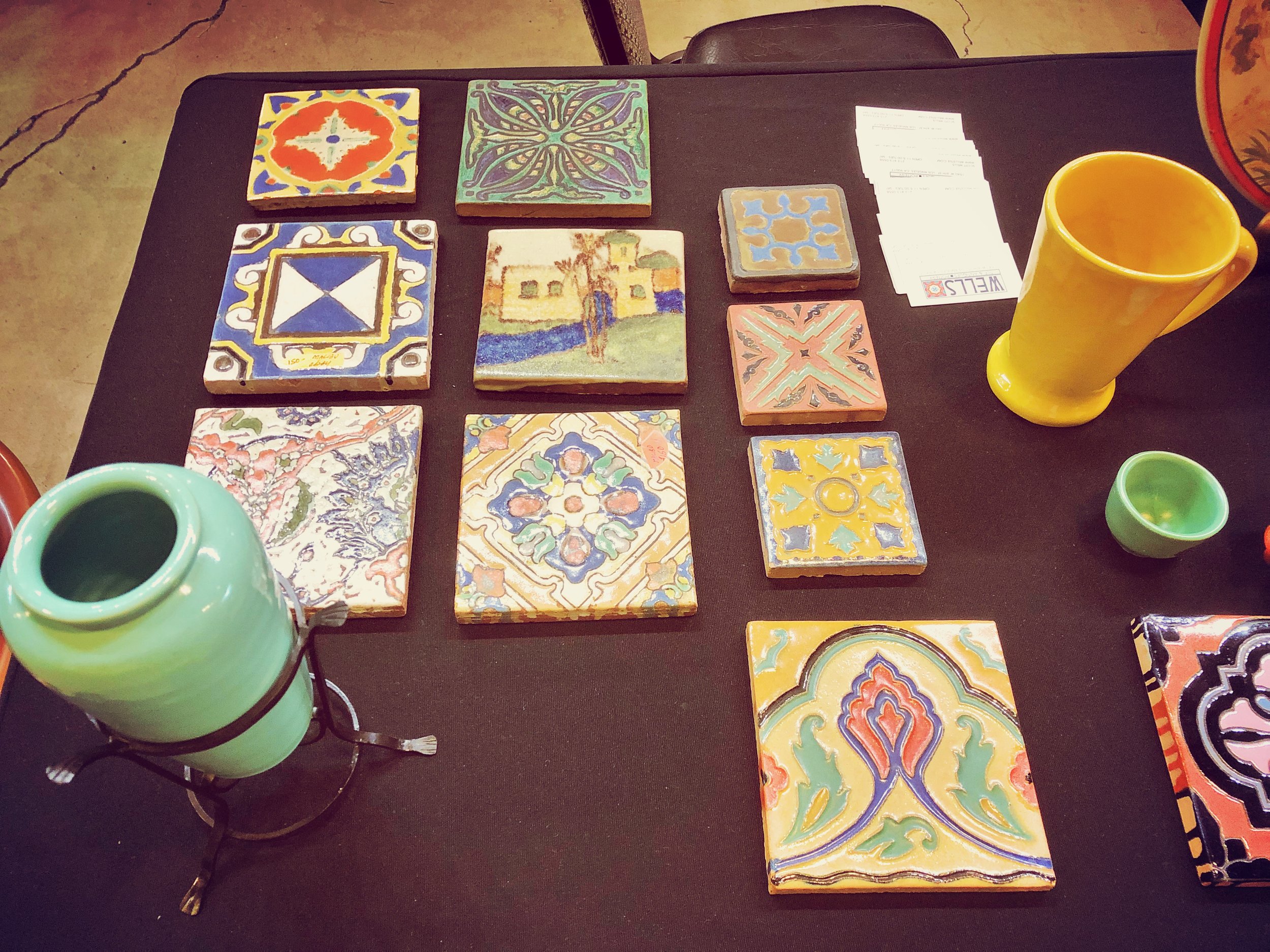 The Los Angeles Pottery Show is back for its annual outing at the historic Glendale Civic Auditorium, with over 50 exhibitors from all over the Western US selling antique, vintage and select contemporary, handmade art pottery. Antiques Roadshow appraiser David Rago will be on-site both days of the show, providing verbal appraisals and assessments for items brought in by attendees for a $10 donation. The 1938, Art Deco/Spanish Colonial Revival Style building itself is worth a visit. POSTPONED. The rescheduled opening will be on Sunday June 7th 12-4pm

For his fourth solo show in Los Angeles, the artists and screenwriter Tōshee (nee Alain de Leonardis, b. 1975) has built on his exploration of time, place, and memory that started with One Hundred Views of Japan, originally shown at Gabba Gallery in Los Angeles in March of 2016.

Tōshee, whose nom de plume honors his Harvard design teacher, the late Toshihiro Katayama, has created romantic images of flowers, young women in traditional dress and historical buildings. These he juxtaposes with neon-drenched city blocks, bustling markets, and bright, graphic manhole covers. These are realized in layered, mixed media panels as well as works on paper, sculptures, and a video installation. In 1893 William Lees Judson, a plein-air painter, migrated to Southern California and found his way to an arts community in the tiny Arroyo community of Garvanza, at the border of Los Angeles and Pasadena. By 1895, Judson was dean of the School of Fine Arts at USC; by 1906, his son Walter had founded the W.H. Judson Art Glass Company. 124 years later, Judson Studios is still going strong, with stained glass glowing in numerous landmarks, including the Natural History Museum, Wilshire Boulevard Temple, the Egyptian Theater, the Hollyhock and Ennis Houses and Ace Hotel. Now Angel City Press has published a book about the firm, written by its fifth generation president David Judson along with Steffie Nelson. This Sunday, all are invited to meet David, get copies of the book and see the storied studios.