La Catrina sculptures up to 14' tall by artist Ricardo Soltero will be viewable at 3rd Street Promenade and the Santa Monica Pier beginning Saturday, October 31 - Monday, November 2. Photo: Courtesy of the City of Santa Monica

This week: go vote at an LA landmark; explore American political history through its presidential TV campaign advertising; connect with Los Angeles' history through stories of places and neon signs; experience a Día de los Muertos celebration in person and online, with Richard Soltero's 'Grand Dame of Death' sculptures in Santa Monica and 'Ofrendas 2020' at Self Help Graphics online. 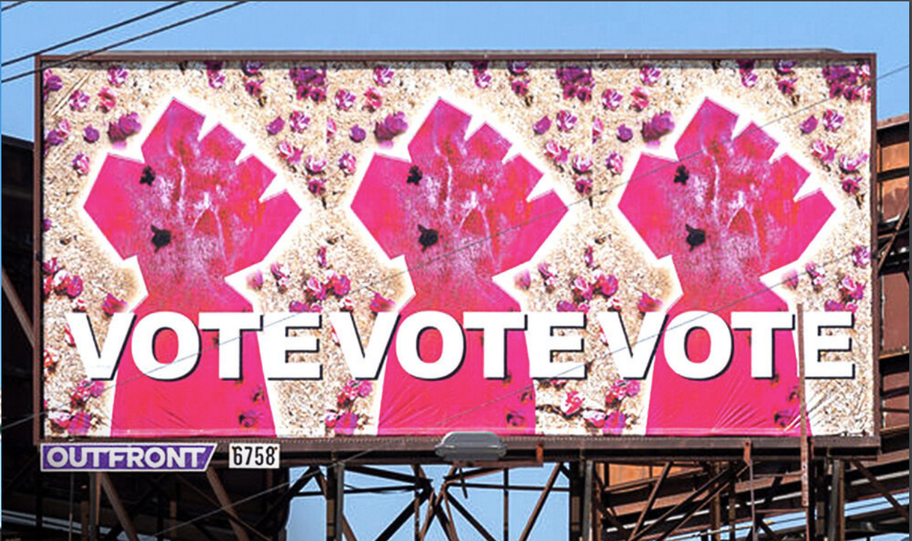 VoteAsIf.org, a nonprofit helmed by billboard designer Rick Robinson, has put up signs like this one in Silver Lake, to encourage voting.

1) Arts and Sports Institutions want you to VOTE

This year, civic institutions are doing their bit to help get out the vote by serving as polling stations. Among them: the Hollywood Bowl, the Skirball Cultural Center, The LAFC’s Banc of California stadium and the NFL’s SoFi Stadium, newly completed in Inglewood.

This new role for stadia may represent the reverse of the Roman poet Juvenal’s maxim: “Give them bread and circuses and they will never revolt.” Now, the sports venues are engaging with politics, rather than providing a distraction from it. But this is a pretty cool opportunity to go check out these structures you can’t otherwise visit right now. Both the LAFC, by Gensler, and SoFi, by HKS and Studio MLA, are new landmarks for LA. You can find our past stories about how the fans helped design the Banc of California stadium, here, and the making of a football stadium for the land of sun and indoor-outdoor living, here.

In addition to serving as a polling station, Skirball presents the online exhibition 'The Official Unofficial Voting Station: Voting for All Who Legally Can’t', an online virtual polling place created by artist-activist Aram Han Sifuentes that allows you to experience the act of voting as a broad, inclusive celebration. A wide-open extension of democracy, the exhibition's playfully designed voting station welcomes everyone to cast a symbolic ballot - regardless of the legal barriers that prevent approximately ninety-two million people in the United States from participating in elections. Custom "I Voted" stickers designed by the artist are available to participants upon request (while supplies last).

Where: Various locations, see links above.

In 1984, during the Reagan/Mondale race, artists Antoni Muntadas and Marshall Reese began collecting presidential campaign television ads. From there they developed an anthology reel that plays ads in chronological order, from the first television advertising with the Eisenhower/Stevenson election to the most recent campaign. Political Advertisement X: 1952 - 2020 is the tenth edition of 'Political Advertisement'. Played without commentary, the ads offer a history of American political strategy and marketing techniques up to the current election. They reflect the nation's patriotism, partisanship, and fears, and expose ways in which political advertising can threaten our Democracy.

Where: Getty online. You can register here. 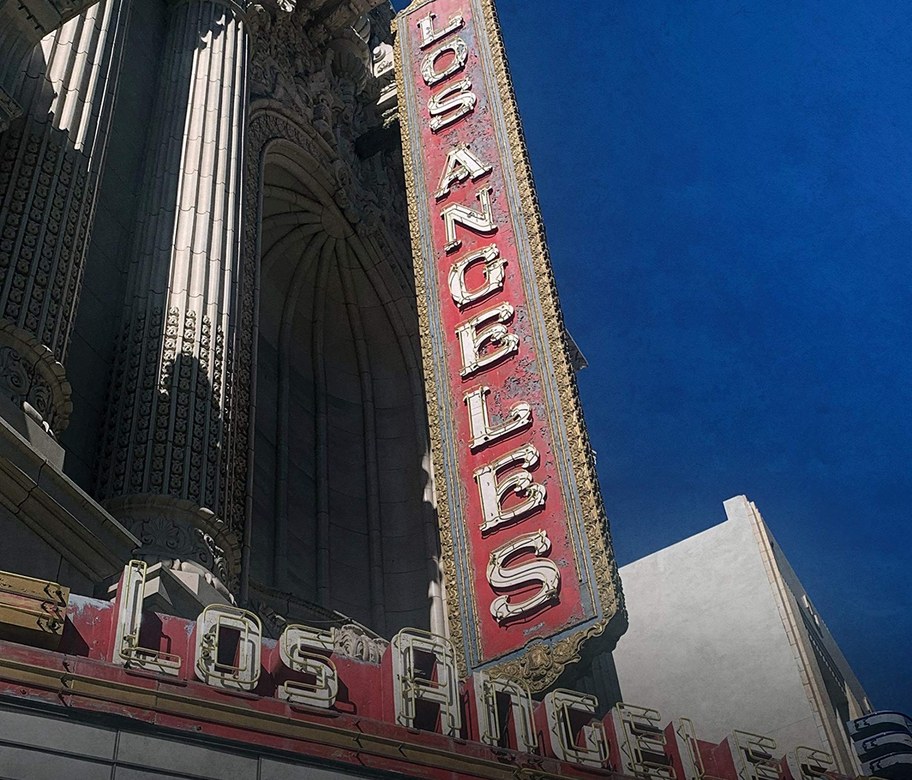 Los Angeles has been immortalized in imagery like no other city. As the back-drop in films, television and tabloid photography, Los Angeles' iconic buildings, signs and locations stand as symbols of place and time. Every historic location, abandoned storefront, and vintage sign tells a story or LA's past.

Comedian, podcaster and author Jason Horton talks with Rebecca Leib about his new book 'Abandoned & Historic Los Angeles: Neon and Beyond'. Between the photos are essays, anecdotes, and stories from artists, writers, actors, and musicians about their own personal LA. Take a journey to the towns, cities, and neighborhoods that define Los Angeles culture, and connect you to the city one photo at a time.

Where: Book Soup online. You can register here. 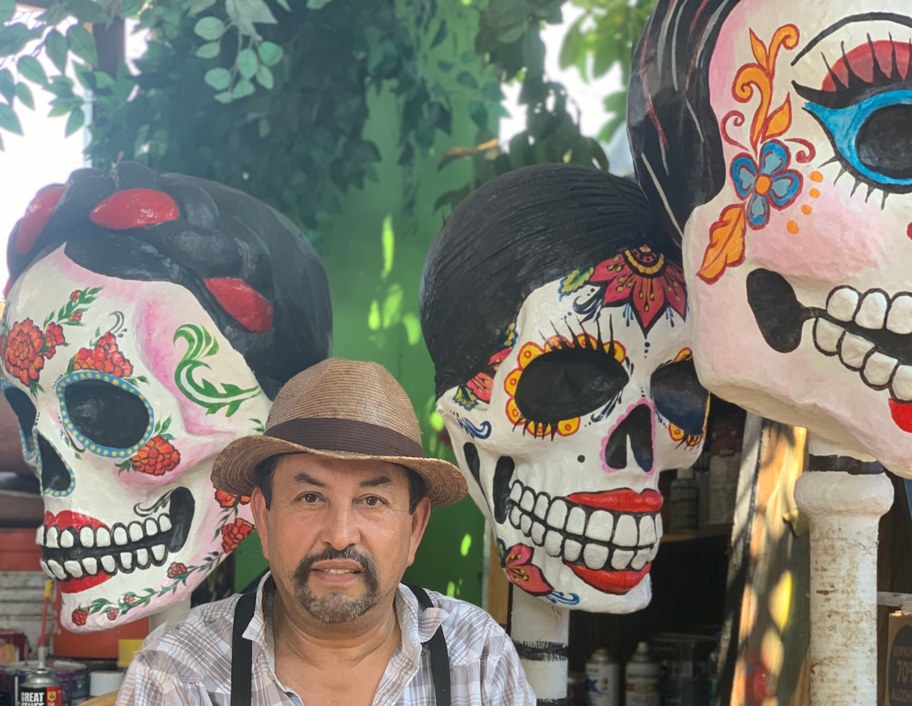 Many Día de los Muertos ceremonies have gone online this year, including Olvera Street and  Forest Lawn. But you can celebrate in-person at the Plaza de la Raza in DTLA and at the Museum of Latin American Art in Long Beach. 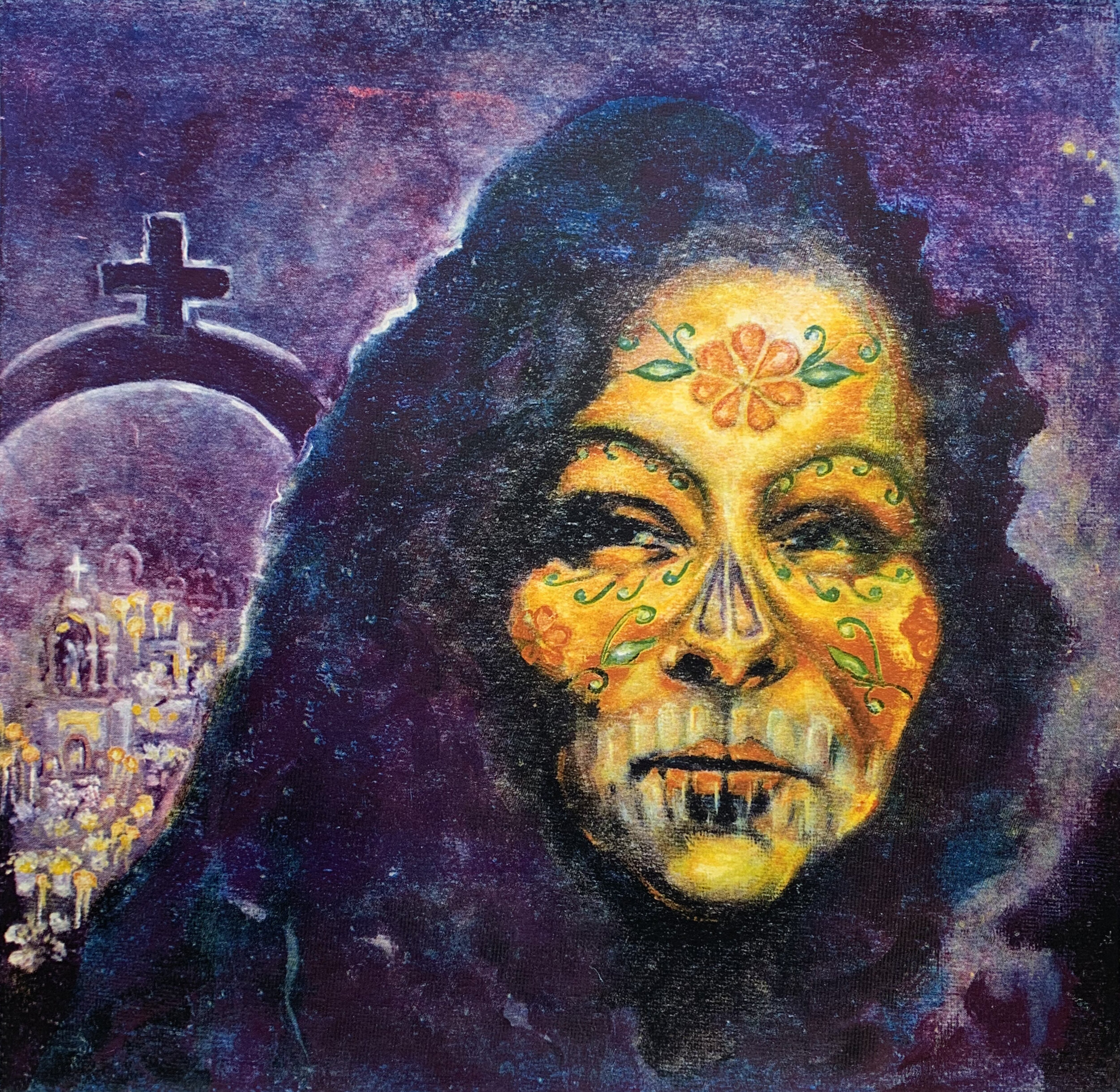 Ofelia and Rosanna Esparza of Tonalli Studio and TecnoLatinx have transformed a past altar created by the Esparzas into an AR experience.

Where: Self Help Graphics and Arts Virtual Event. You can also find their YouTube channel here.