Tarfest comes to La Brea Tarpits this weekend; while there check out the Second Home Serpentine Pavilion.

This week, through Sept 15: look at alternative visions for the Santa Monica Airport site; play at the Tar Pits with artists and musicians; see Los Angeles in light and shadow; reconsider the Porsche 914; and learn about the buildings that delivered the Voice of America.

1) The Winter Office's “#SYNCHRONICITY”: The Social Territories of a Warming World

The Winter Office is a group of artists, curators, architects, designers and social scientists, founded by artist Hugo Hopping and Danish architect and urban planner Johanna Ferrer Guldager, experimenting with advanced design solutions for this century’s challenges of a sustainable urban infrastructure. The group, whose members are based in or connected to Copenhagen, have been spending time in Los Angeles, grappling with its housing and infrastructure challenges.

The installation is connected with a related show at the Armory Center in Pasadena titled “Non-Perfect Dwelling” that explores issues of housing and equity, also closing this weekend.

When: Through Saturday, Sept 14 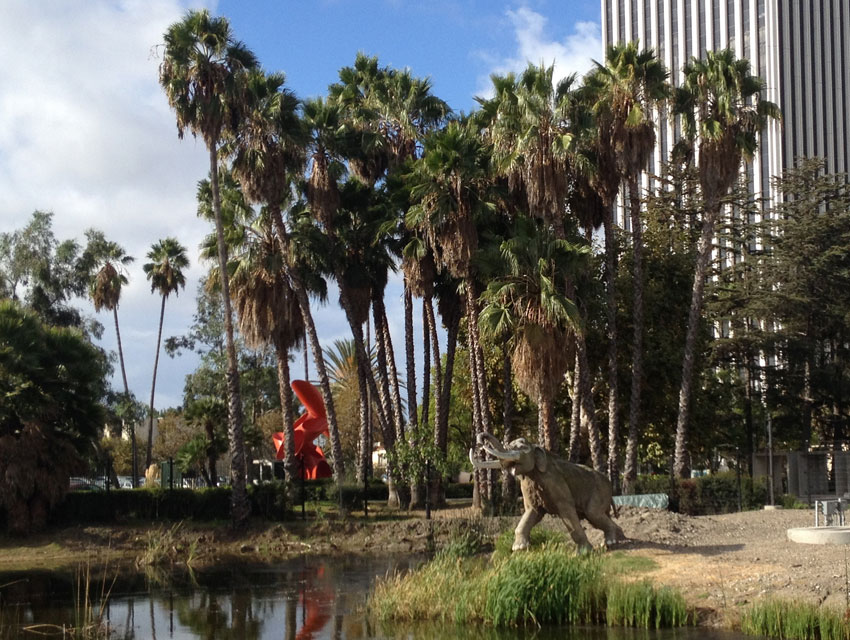 Enjoy a day of art, music and culture outdoors in the shadow of the Colombian Mammoth at the La Brea Tar Pits. Tarfest features DJ performances throughout the day, live painting by local legends, art installations, a biergarten and cocktail lounge, and food trucks.

While there, check out the Selgascano-designed Second Home Serpentine Pavilion . 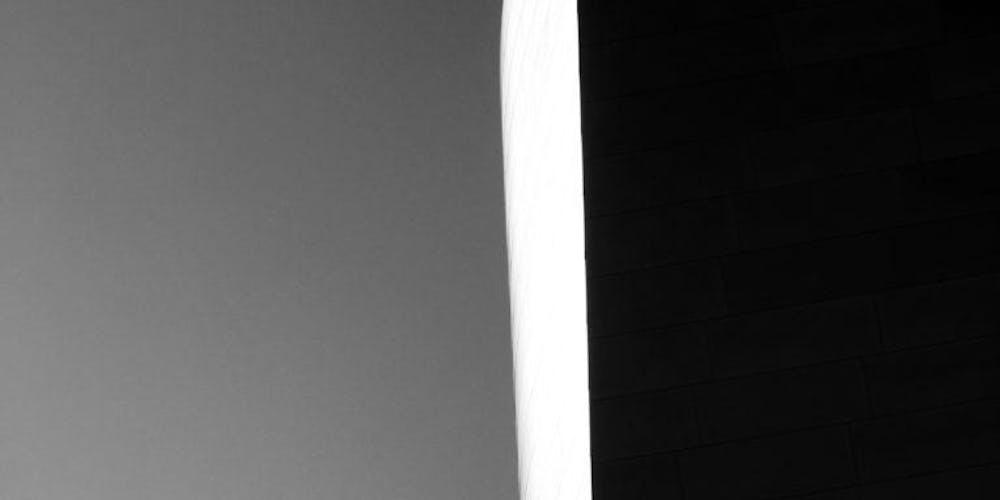 Light and shadows make up the basis of any photograph but in photographer Maureen Haldeman's Defining Shadows, they are the subject themselves. Haldeman focuses her lens on the lines, shapes and shadows of buildings in Los Angeles.

Her subjects include the Hayden Tract in Culver City, the Pacific Design Center and the Walt Disney Concert Hall. But the goal is not to capture an architectural icon.  “In each image I seek not to merely duplicate what is in front of my lens, but rather to emphasize the mystical interplay of the literal with the ever-changing light that defines the shadows.”

Defining Shadows, which premiered in Paris and Milan, is the debut US exhibition for the Dutch-born, Canadian-raised artist. When it was introduced in 1969 the Porsche 914 elicited decidedly mixed reviews. Fifty years on, the mid-engined, targa-topped, two-seat roadster co-created by Porsche and VW has garnered greater appreciation. This Saturday afternoon Porsche Classic's manager Ray Shaffer will moderate a conversation about the car's design, engineering and relevance now. There'll also be a line-up of 914s in a range of colors. While there, check out the Proof + Prototype exhibit -- a display of layouts from 000, the luxury quarterly for Porsche fanatics. In the event you need another Porsche fix, DnA talks with 000 co-editor Pete Stout about the new all-electric Taycan, on this DnA. And, yes, there is even more Porsche love:  on Sunday, September 15, the Porsche Club of America Los Angeles Region will host its 58th annual Concours d’Elegance at the Museum of Flying. "Porsches have been integral to So Cal car culture from the moment they arrived on our shores — and this year we pay homage to that history," says the club. More details here. 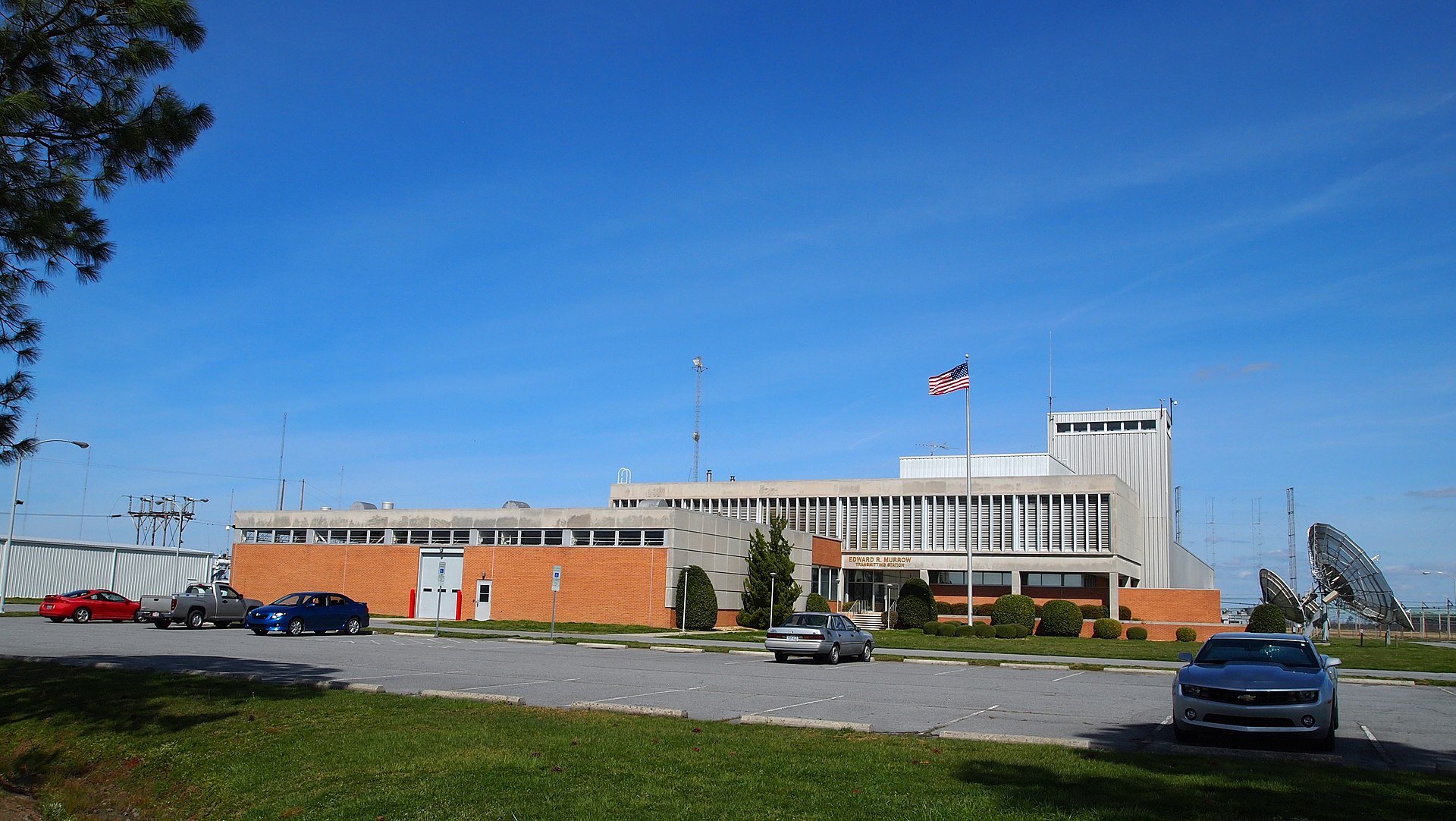 The Edward R. Murrow Transmitting Station aka VOA Site B, Greenville, North Carolina is the last of the old VOA radio transmission plants in the USA.

5) Voice of America: The Long Reach of Shortwave

Shortwave radio frequencies can actually travel much farther than can higher-frequency waves, which have a max distance of about 40 miles. So during WWII, when the government wanted to broadcast federally-produced programs - what became known as Voice of America - they built some of the largest shortwave radio stations ever made. VOA continued and expanded through the Cold War, growing to a global network broadcast from five powerful shortwave transmitting plants in the USA, and boosted by more than a dozen transmission and relay stations overseas.

The facility called VOA Site B is the last of the old Voice of America radio transmission plants in the USA. The others were, essentially, abandoned in place, left as monuments to the power of radio. The story of those buildings and the onetime propaganda network they served is the subject of an exhibition at the always fascinating Center for Land Use Interpretation.

Where: The Center for Land Use Interpretation, 9331 Venice Blvd, Culver City 90232