This week, you can: immerse yourself in dreamy digital art; vibe to the retro graphic posters of Abram Games; gawk at Medieval bestiaries; discuss groovy futuristic production design in a 1965 sci-fi film, and shake your tail feather at a classic Schindler house. 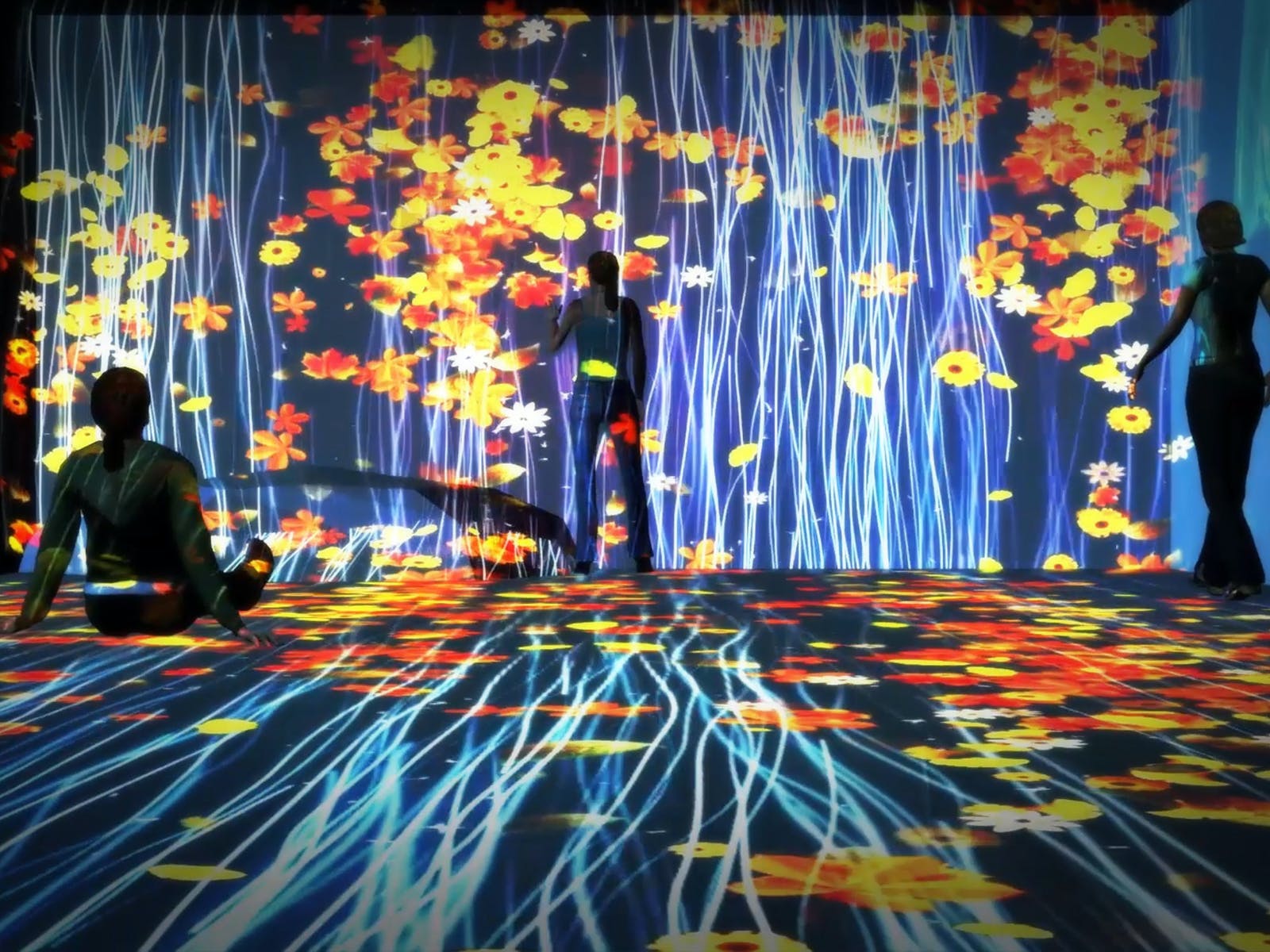 Announcing the first U.S. museum dedicated primarily to digital arts! The new Museum Of Dream Space features digitally designed worlds that react to motion, creating living spaces that respond to you. Illuminated by the art design of Yayoi Kusama and supported by high-end computers and projectors, the installations create technological illusions to stimulate all five senses.  Let your curiosity and imagination wander, and feel free to take a selfie or twenty.

When: Grand opening on Wednesday, May 15.

Tickets: General admission $30. You can get tickets here. 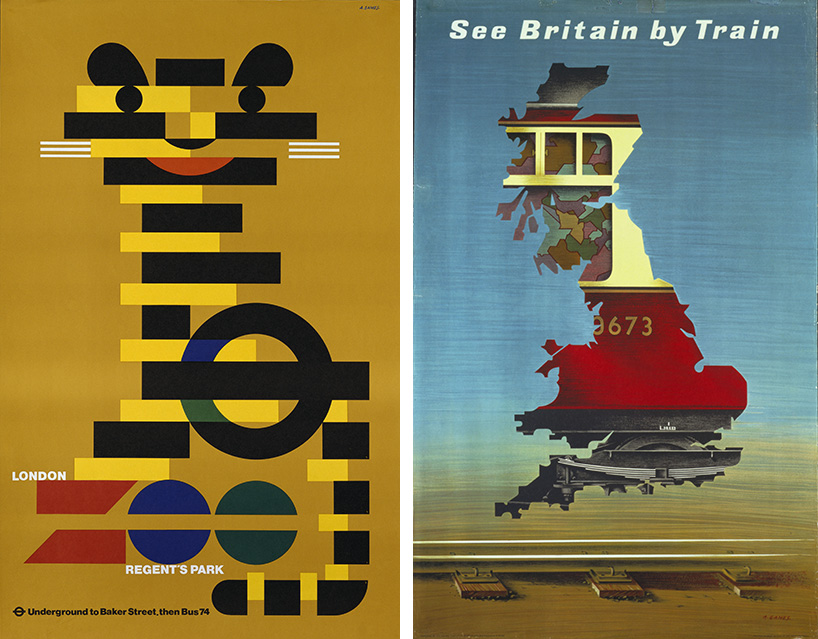 British designer Abram Games (1914-1996) holds an important place in the legacy of twentieth-century graphic design. For over five decades he interpreted the social, political and commercial pulse of his country by absorbing the influences around him and referencing them in his works. His place in the study of graphic design history has been somewhat over-shadowed by his contemporaries and friends Josef Muller-Brockman, Tom Eckersley and Paul Rand - all born in 1914 as well - or by the simple nature of our visual memory to recall a great design but not necessarily its designer. The show is presented by The Hoffmitz Milken Center for Typography, and special guests include Naomi Games, daughter of Abram Games, keeper of his estate and author of books on his work, and Arnold Schwartzman, award-winning documentary filmmaker and protege of Games.

When: Opening reception Saturday, May 18, 4-6 pm; Exhibition runs through July 28.

3) Medieval Bestiaries and their Original Purpose

Take a journey back in time to where wild things told stories. A "descriptive or anecdotal treatise on various real or mythical kinds of animals, especially a medieval work with a moralizing tone," bestiaries are among the most enchanting and endearing of all illuminated manuscripts. Renowned manuscript expert Christopher de Hamel looks at what a bestiary comprises and where these manuscripts were made. He asks the bigger question of what their original purpose was and how bestiaries were used by their owners. The answers take us into the medieval understanding of the creation of the world.

Tickets: Free. Advance ticket required. You can get tickets here.

The 10th Victim (1965), produced by Carlo Ponti and starring Marcello Mastroianni and Ursula Andress, is a futuristic op-art classic.

Decades before The Hunger Games, humans kill other humans for entertainment in The 10th Victim. The film features pulsating electro-pop jazz, a clever script and sexy '60s movie-stars in sexy '60s fashions, but it's Piero Poletto’s futuristic op/pop-art production design that really captivates and calls attention to the film.

You can see more about the movie and watch a trailer here.

Tickets: General admission $12. You can get advance tickets here. Barnsdall Arts teams up with the MAK Center for Art and Architecture for an afternoon of art and music amidst the gardens and modern buildings designed by architect R. M. Schindler in 1922. Enjoy art workshops and musical performances by Carlos Niño (DJ set) (co-founder of Dublab) with Surya Botofasina,  Greg Ellis of RhythmPharm and  Vangelis Vargas (co-founder Droidbehavior). The event is a benefit for Barnsdall Arts, which provides affordable arts education programs and exhibitions for 200,000 children annually.

Free admission to Shelter or Playground:The House of Dust, an exhibition springing from the work of Fluxus artist Allison Knowles. (hear DnA's story about The House of Dust here).

Tickets: General admission $40. You can get tickets here. And for those of you that like exercise with your art and architecture. . .

This Saturday the LA County Bicycle Coalition and Bike Culver City will host a leisurely 6-mile bike ride, taking in the art and architecture of Culver City's Hayden Tract and the Arts District, including several buildings by the architect Eric Owen Moss. It is presented by Metro Bicycle Education Safety Training (BEST) Program.