This week: get in the Halloween spirit by digging up the scientific sources for your favorite movie monsters; conjure images of the Southland's contemporary witches; read up on silver screen stars and their favorite books; sniff out how developers are integrating dogs into urban life; and explore the spaces of female empowerment. 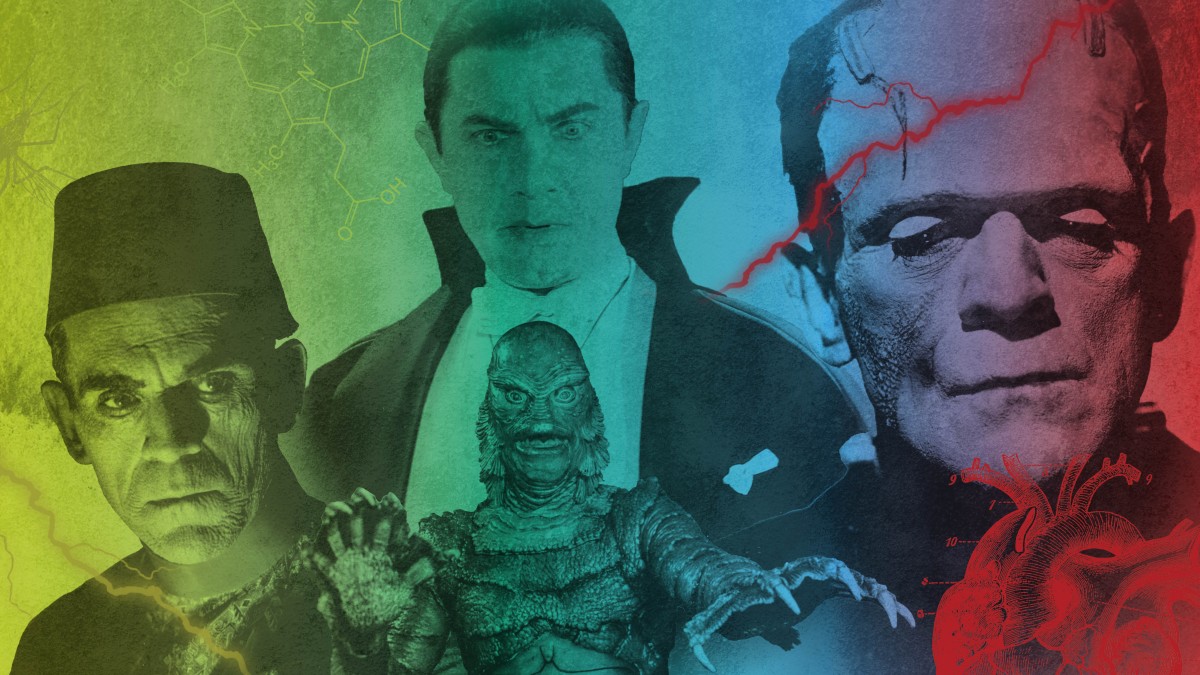 1) Natural History of Horror: The Science of Scary

It's that time of year to get your scare on, and the new exhibition at the Natural History Museum gets creepier than fiction with the real-life inspirations for many of the Hollywood boogeymen we love to scream at. Part history, part haunted house, Natural History of Horror: The Science of Scary reveals origin stories for the world's most iconic movie monsters. In a dark room flickering with hidden surprises, you'll learn about the half human, half monster myths and the re-discovery of an ancient species thought to have inspired the Creature from the Black Lagoon. Did you know that Frankenstein was likely based on the real 19th century 'animal electricity' experiments by Dr. Luigi Galvani - or that the terrifying monster in The Mummy came from a mistranslation of the hieroglyphics in King Tut's tomb? Finally, the granddaddy of them all, Dracula, hearkens back to centuries-old vampire legends to explain the spread of disease - and learn about the breakthrough medical discoveries that chipped away at this folklore.

When: Now through April 19 - but EXTRA fun during Halloween week! "Camille Channeling," photo by Siri Kaur from the series "She Tells All"

2) She Tells All - Witches in Southern California

Another Halloween-inspired pick, She Tells All explores themes of personal representation and identity for real-world witches in Southern California. LA artist and photographer Siri Kaur explores the esoteric and occult spiritual practices of contemporary witches. The Southland's witches may not sport pointy black hats or chin warts but they are still theatrical in their presentation - with crystals, incense, tarot cards and dramatic dress to signal their connection to clairvoyance and magic - and often see themselves as channelers of a feminine divine. Kaur’s new works are a visual record of this unique and magnetic counterculture. 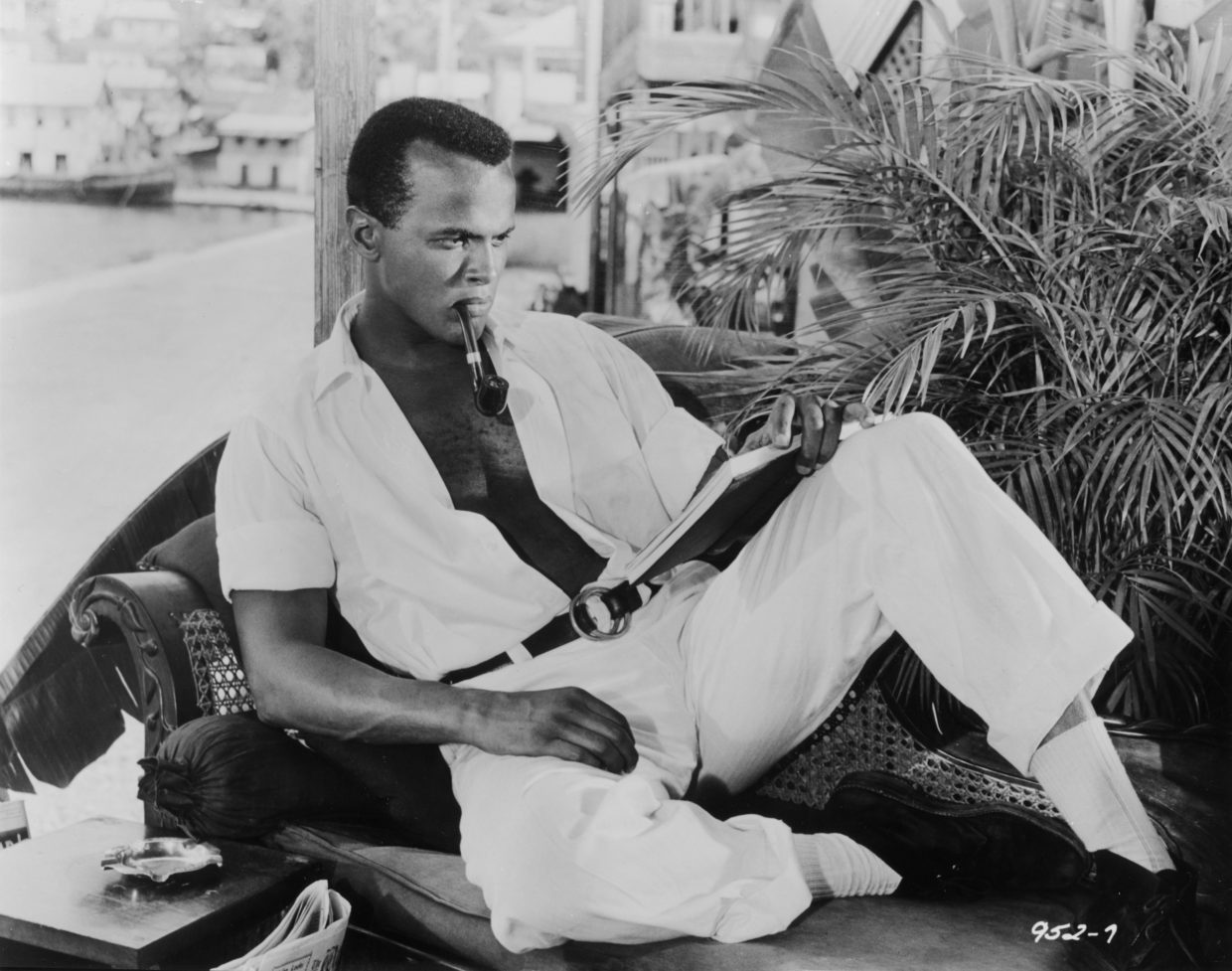 Harry Belafonte (The Hollywood Book Club: Reading with the Stars)

It may be hard to tell if they're actually reading or just posing, but The Hollywood Book Club, an anthology of silver screen stars and their books by Hollywood photo archivist Steven Rea, is irresistible either way.  Rea's book goes back to the Golden Era for glimpses of luminaries - including Audrey Hepburn, Humphrey Bogart, Marilyn Monroe, Harry Belafonte, James Dean - perusing a book.  We learn that Grace Kelly collected Irish literature, Marilyn Monroe loved The Great Gatsby, and of course Alfred Hitchcock read about The World of Birds. In true Tinseltown fashion, we believe what we want to believe. You can pre-purchase The Hollywood Book Club here for pick up the day of the event. 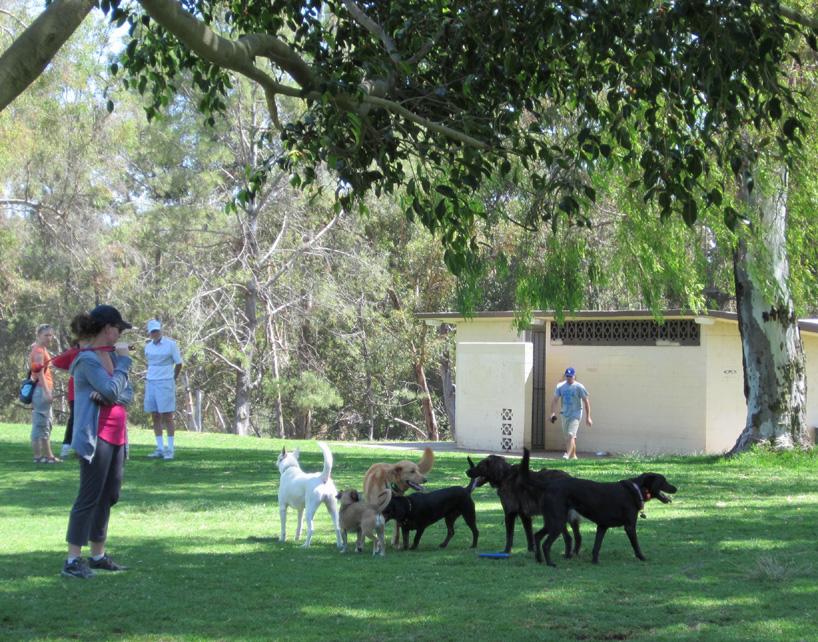 When a leasing agent in DTLA's historic district was having trouble attracting tenants almost 20 years ago, he invited future residents to bring their dogs. About 150 dogs wound up moving in and since then DTLA property developers have made dog runs, dog parks and dog beauty parlors a feature of life in downtown. Is a K9 presence good for urban life and should planners do more to accommodate dogs? How do dogs feel about it? The noted canine researcher and "Our Dogs, Ourselves" author Alexandra Horowitz might know. She'll join DnA host Frances Anderton and San Diego urban planner Howard Blackson for a conversation at integrating dogs into urban life, in LA, San Diego and beyond. The talk is hosted by UC San Diego and takes place at Quartyard, an urban park and event venue -- with dog run! -- constructed from repurposed shipping containers in San Diego's East Village Neighborhood.

Tickets: Free. Everyone is welcome, including dogs! Click here for more information. 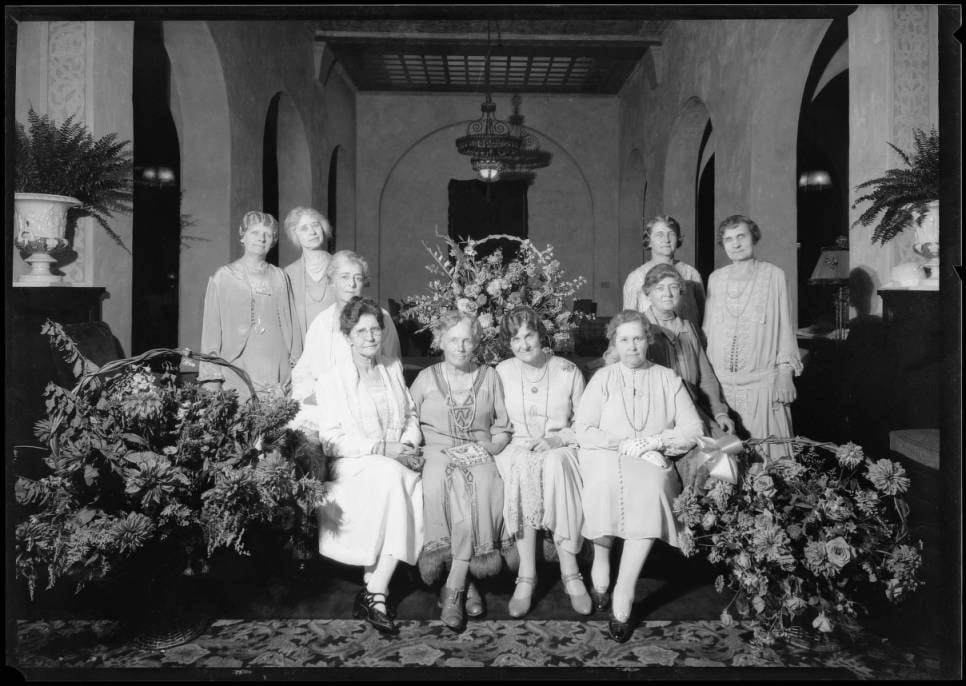 Founded, financed and operated entirely by women for women, the Hotel Figueroa opened on August 14, 1926.

5) CONTEXT Lecture Series – L.A. Then and Now: Spaces for Women

In 1926, the YWCA opened Hotel Figueroa in downtown Los Angeles. Then the largest commercial building funded by women, for women, it served as a safe haven for solo female travelers, who were prohibited from checking into most hotels without a male chaperone. It was a social and political space, used for press conferences and political rallies against sexism, racism, and other causes. Almost a century later, women have achieved many freedoms; universities, clubs and workspaces that used to be men-only have gone co-ed. But women are still seeking spaces for themselves, from shared workspaces like The Wing or The Jane Club to groups without physical walls like nonprofit EmpowHer Institute, helping young women in marginalized communities gain skills through education, training, and mentorship. On Wednesday, November 6, Gensler and DnA will host a conversation about the landscape of female empowerment and ask, is “space” a form of activism? Frances Anderton will talk with Dori Howard, COO of The Jane Club; Betty LaMarr, Founder of EmpowHer Institute; and Brad Hall, owner of Hotel Figueroa.