Kelly Wearstler poses in Proper Santa Monica, and explains how she designed it in her Interior Design MasterClass. Photo by Ramona Rosales, for MasterClass.

Take a MasterClass with interior designer Kelly Wearstler; ride along with the Shelby Cobra and other classic motorsport cars of the 1960s; #stayathome with architectural movies; experience a virtual tour of Hollyhock House; and meet the team working on the wildlife crossing for mountain lions. 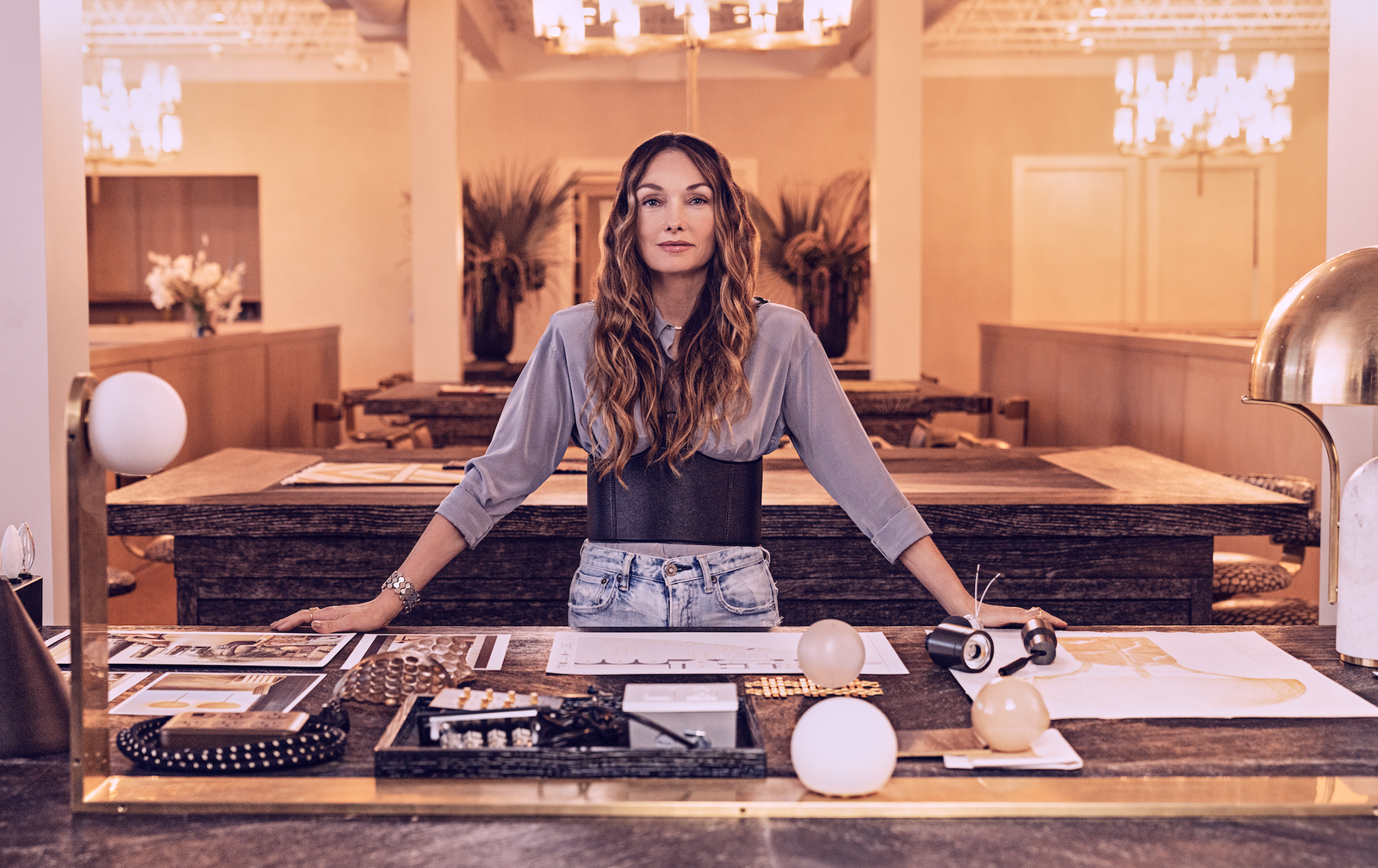 Since exploding onto the scene in the late 1990s with designs for boutique hotels Avalon and Maison 140 in Beverly Hills, and the Viceroy in Palm Springs (now branded as Avalon) and Santa Monica, interior designer Kelly Wearstler has remained a titan in the field, keeping her work fresh, relevant and elegantly over-the-top.

Now she has joined MasterClass, a series of online, subscription classes from people at the top of their field, such as chef Alice Waters and director Spike Lee. Wearstler's class is aimed at anyone with an interest in interior design, and is presented in a chatty style aimed at removing the mystique of design and helping us find our own voice in furnishings, color and lighting. While sheltering in place, this is the perfect time to take the class and maybe refresh ones home.

Cost: $180 for annual pass with access to all classes. The platform is currently running a promotion offering 2 passes for $180. 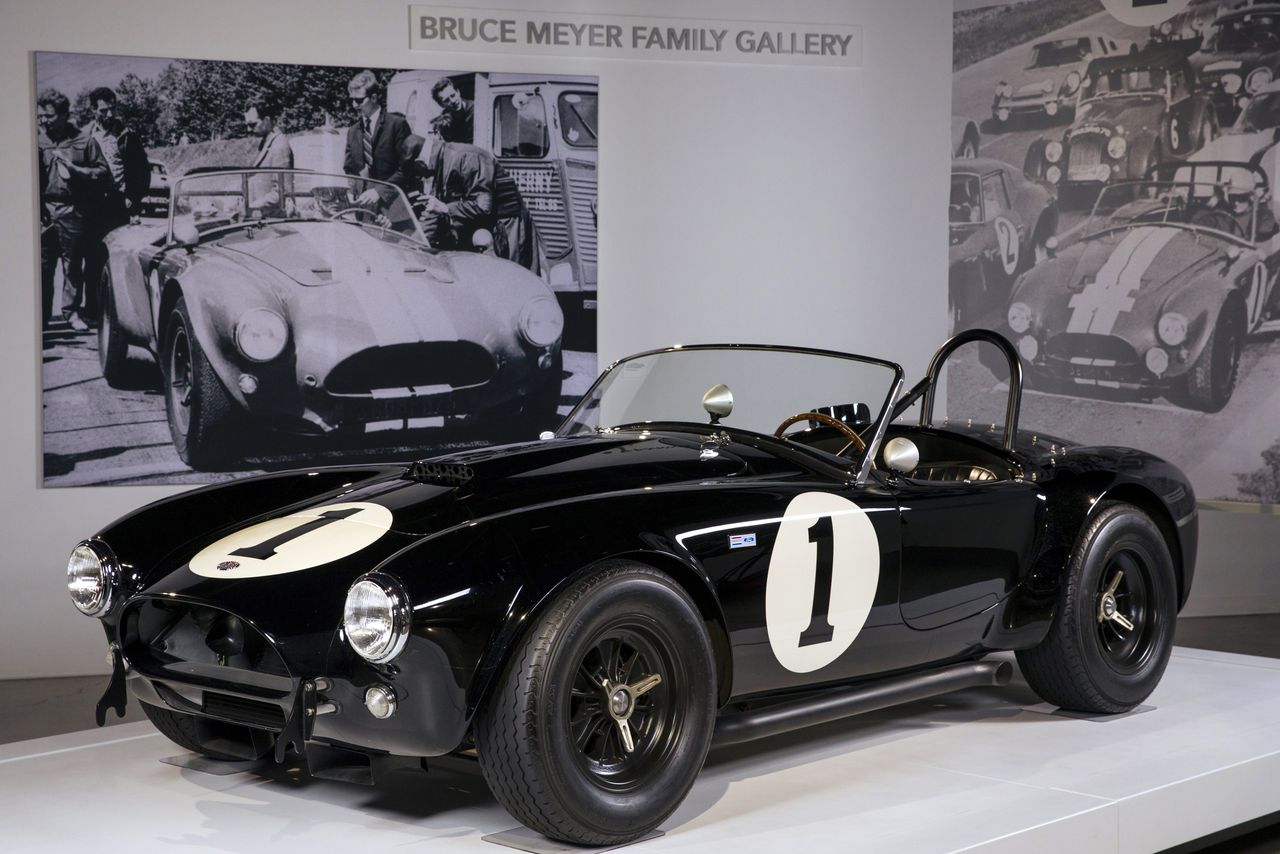 Anyone who saw the movie Ford v Ferrari might love this. Or anyone fascinated at Los Angeles in its current almost carfree, clean-air state. This old “Wonderful World of Wheels” from the Petersen Archive includes real life race footage of race-driver and mechanic Ken Miles and and Carroll Shelby testing the Shelby Cobra 289 (played in Ford v Ferrari by Christian Bale and Matt Damon respectively) .

Hosted by Lloyd Bridges, the film - originally broadcast on CBS on Sept 8, 1967 - takes you on a tour of motorsports in the 1960's. In addition to the test drives of the Shelby Cobra driven by Ken Miles at Riverside, CA, Sean Connery and the 007 Bond Astin Martin make an appearance, as well as old-timey slot cars and dragsters, bubbletops, Craig Breedlove at salt flats, and big daddy Ed Roth with his custom designed hot rods. If you're short on time, you can skip to 7:55 to see the Cobra. 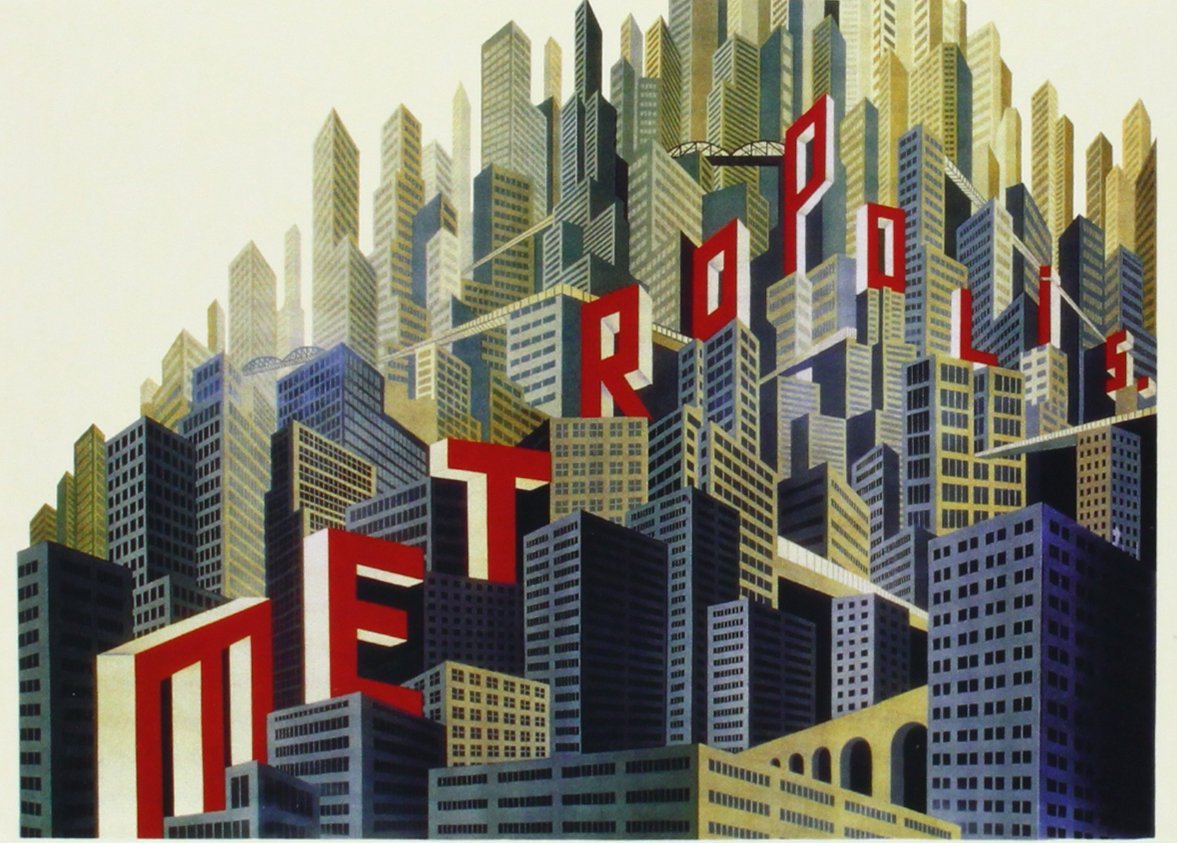 3) Architecture and Design in Movies

While limited to the singular architecture and design of our own homes, the very chic design publication Dezeen.com put together a couch-tour of amazing architecture, with this list of 10 films that you can stream. Run for your life in a dystopian future world with neon buildings and flying cars, join the class-wars in a German-expressionist science fiction city of skyscrapers, kill or be killed in a sleek modernist home with a hidden torture chamber, discover a high tech fictional African Kingdom, spy on your neighbors through a rear window, and so much more. These movies will take you all over the world and beyond without ever leaving your home.

Where: Movies are on various platforms. Check here for details.

Cost: Free or available to rent or purchase online. 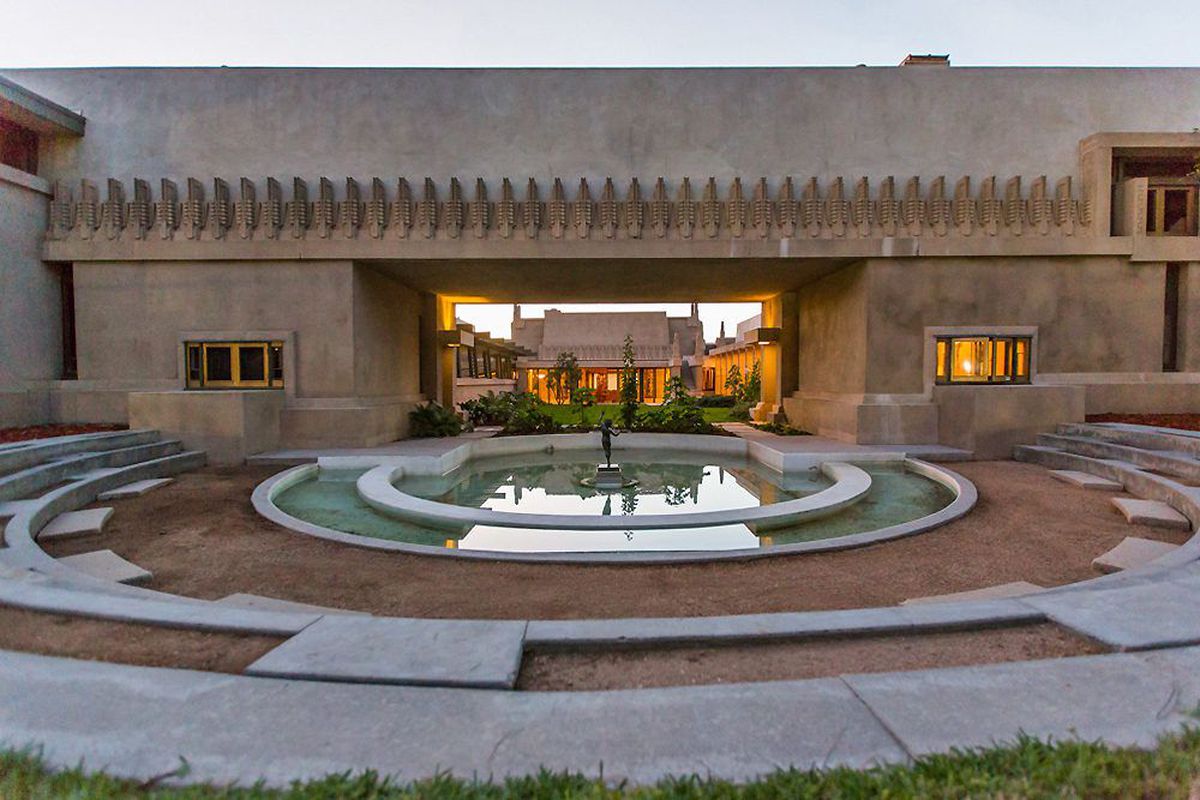 Take a tour of the Hollyhock House, thanks to its new Virtual Accessibility Experience, created by LA-based firm AVA Inclusivity.

What perfect timing! Just last fall, the City of Los Angeles Department of Cultural Affairs (DCA), in collaboration with the Department on Disability (DOD), and the Barnsdall Art Park Foundation, expanded tours of Frank Lloyd Wright’s Hollyhock House to include a virtual accessibility experience. High-resolution 360 photography of interior and exterior spaces allows users to explore areas of the house themselves - and in some cases "zoom in" on details with greater clarity than can be seen in person, including a few special views (like the roof terraces) that cannot be experienced onsite.

The Hollyhock House Archive is also accessible online. It contains original drawings and blueprints detailing plans for the ambitious arts complex as well as documents related to later renovations, restorations, and additions related to the rich history of the Hollyhock House. For several years,The National Wildlife Federation, Caltrans and other partners have been working to create the Liberty Canyon Wildlife Crossing, an over-crossing that would enable mountain lions to cross the 101 freeway, giving them access to food and mates. The project, comprising a 200-foot-long bridge over the ten-lane 101 just west of Liberty Canyon Road; and a bridge over the two-lane Agoura Road, parallel to 101, recently advanced to the design phase. However, almost $60 million in construction costs has to be raised, mostly by private donors.

So the National Wildlife Federation’s California team has launched a series of online interviews about P-22, the famous mountain lion trapped in Griffith Park, who serves as a poster boy for the ambitious project. P-22 Presents! is intended to offer audiences of all ages fun wildlife related activities and engaging conversations. It is hosted by Beth Pratt, the always lively California Regional Executive Director for the National Wildlife Federation, and features biologists, wildlife experts, authors, artists, along with film showings and musical performances. The Facebook-based series runs through the end of the month of April at least.