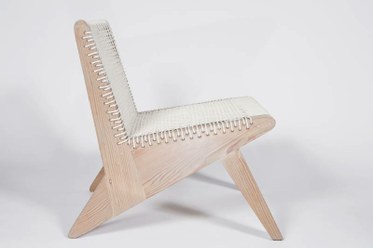 Michael Boyd is a musician, designer and collector in Modernist furniture and architecture. He recently decided to design his own variant on chairs and tables created by the 20th century Modernist masters he loves. Later this month, he will display his Plane series at Edward Cella Art and Architecture Gallery in the Miracle Mile. Frances met Michael in his Santa Monica studio and he showed her some of his 50 pieces—elegantly Spartan forms made of such materials as wood, steel and jute. The goal, says Boyd, is to draw on timeless design. 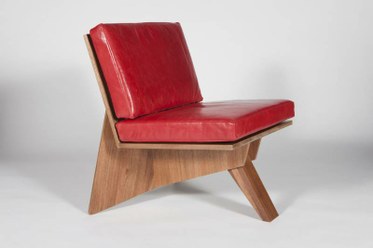 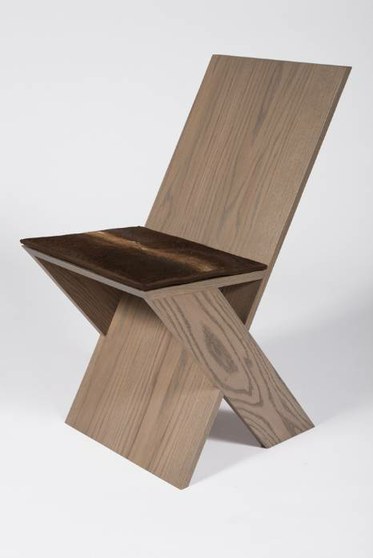 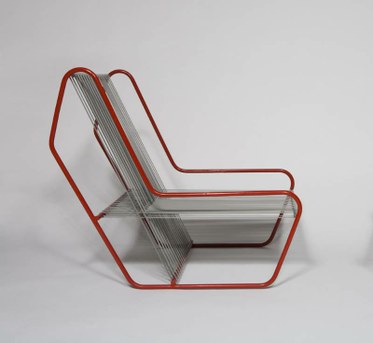