At least, that’s if you are part of the design community.

“Ninety-seven percent of creative people in the UK felt that we should not leave the European Community,” says Marcus Fairs, founder and editor-in-chief of Dezeen, the online magnet for global design, art and architecture (Dezeen as in “design” and “magazine”). 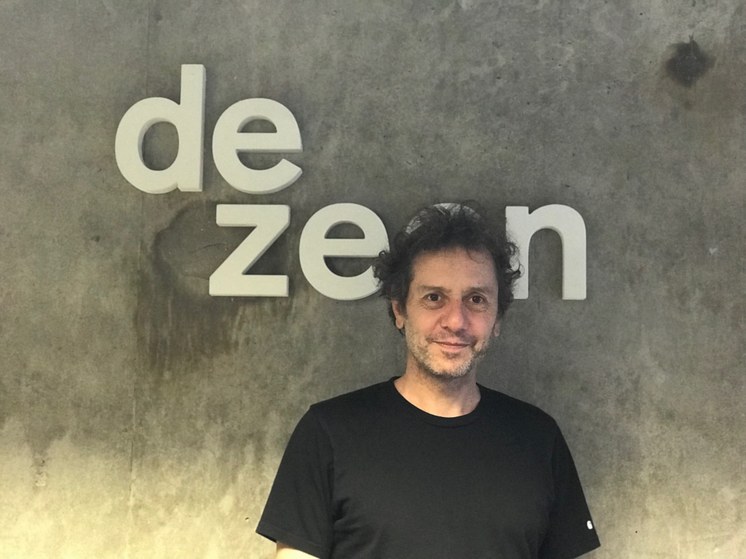 Marcus Fairs, founder of Dezeen, in his London office. Photo by Frances Anderton.

After all, thousands of people from European countries study and work in UK design schools and companies. And the traffic goes both ways. Brexit would limit freedom of movement and EU trade.

In a conversation with Fairs in his London office, he talks about young designers’ desire to make beautiful things while solving today’s pressing and large problems, such as climate change, pollution and mass migrations of people.

Ironically, the Brexit vote has implicated the design community. 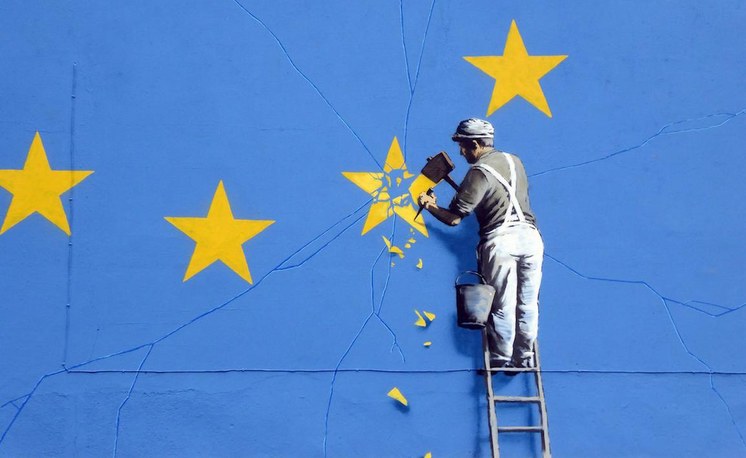 Brexit was meant to send a message to London’s elites, says Fairs, and many would view designers and architects as part of that group. 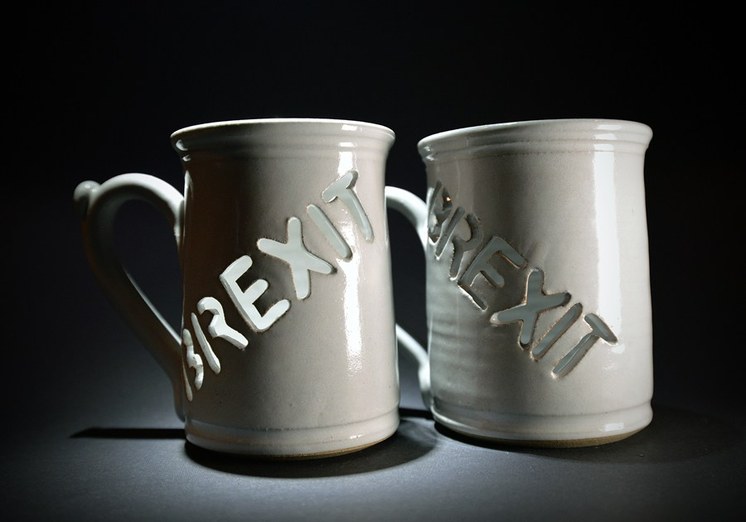 The Brexit mug designed by Lee Cartledge at Bentham Pottery

But Brexit has also brought out the British sense of humor.

DnA spoke to Lee Cartledge, a potter at Bentham Pottery in North Yorkshire, who carved the word “BREXIT” into the side of a mug, making it unusable for drinking tea, his point being that no side is going to feel satisfied with the outcome of Brexit negotiations.

Cartledge says that while he voted Remain, he’s not “overly political” and just “did it for my mates, really” and was surprised when photos of the mug went viral and orders for it poured in.

Now he is making a limited run of the mugs, to raise money for charity, and one will be displayed at the Victoria and Albert Museum in May.

A radical act of rezoning; UK prepares for Brexit