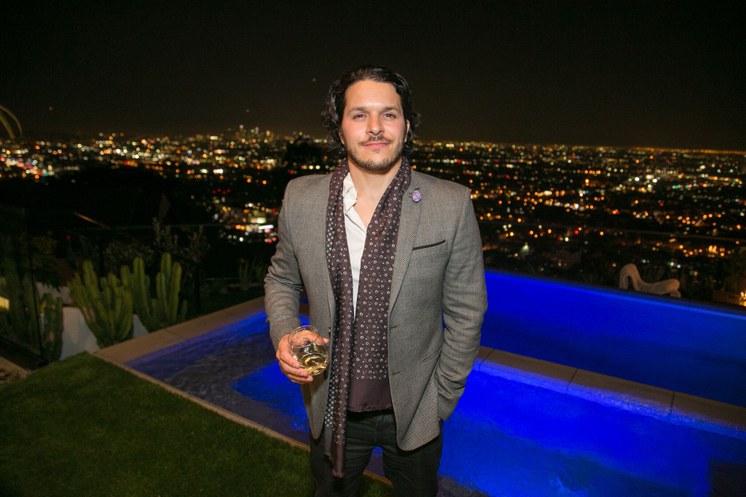 It used to take freshly made coffee and cookies and a ‘For Sale’ listing to market a house.

But if you are selling a home to high rollers, you’re going to need far more than that.

That’s according to Alexander Ali. He’s founder of a PR and marketing company called “The Society Group,” a member of a group described by Forbes as the “millennials marketing homes like Hollywood movies.”

“We choose to connect influencers and leverage influencers for our social campaigns and our PR campaigns,” says Ali, who came to LA from Portland to try acting and now applies his “love of arts and theater to real estate.”

DnA met Ali while researching two huge new houses, The One in Bel Air and The New Castle in Malibu, for our series “This is Home in LA.” 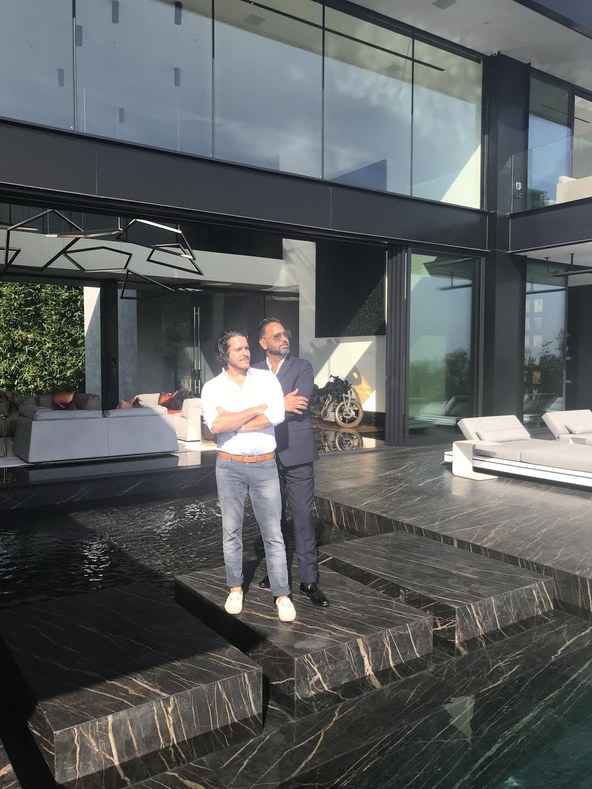 Ali created the buzz for both. The developers Nile Niami at The One, and Scott Gillen in Malibu, are among his main clients.

Other accounts include Sundance Ranch in Malibu, “the Palazetto in Italy which was a 16th century mansion that we've decided to auction off for Bitcoin. . . and currently the Endless Summer penthouse in Santa Monica.” 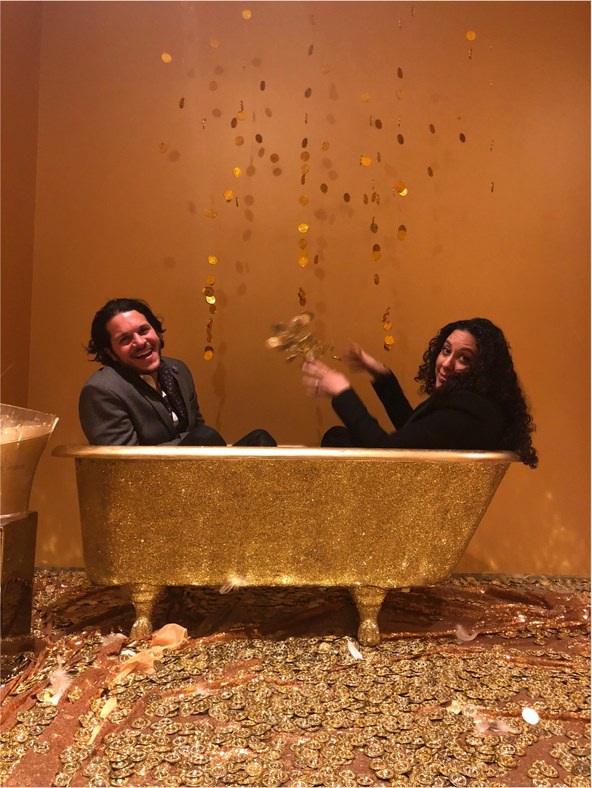 The Endless Summer Insta-Penthouse will be a Mad Men-themed party that’s taking place Saturday in a 1963 building designed by A. Quincy Jones. The penthouse is now owned by celebrity dermatologist Howard Murad. He’s the one who preaches the skincare philosophy of “Cellular Water.”

The party builds on a previous campaign Ali worked on called The Enchanted Woods.

To generate interest in a $15 million house built by ANR Signature Collection, “we took the entire home and we turned it into an Instagram Museum, with rooms like a pillow fight room, a golden tub you got in and had a Scrooge McDuck moment, an LED dance floor on the roof and even a marijuana room with real marijuana that you could smoke at the open house, because it was legal. And the New York Times came and they profiled that, and that really set the trend.” 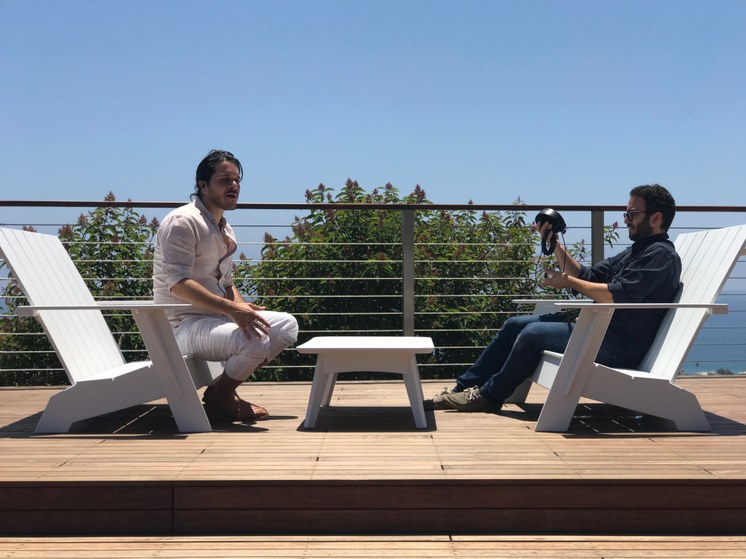 DnA wanted to learn more about this trend in real estate in Los Angeles. What is the point of getting thousands of people to chatter about a house that most of them can’t afford? And does it help sell houses?

Ali has the answers. 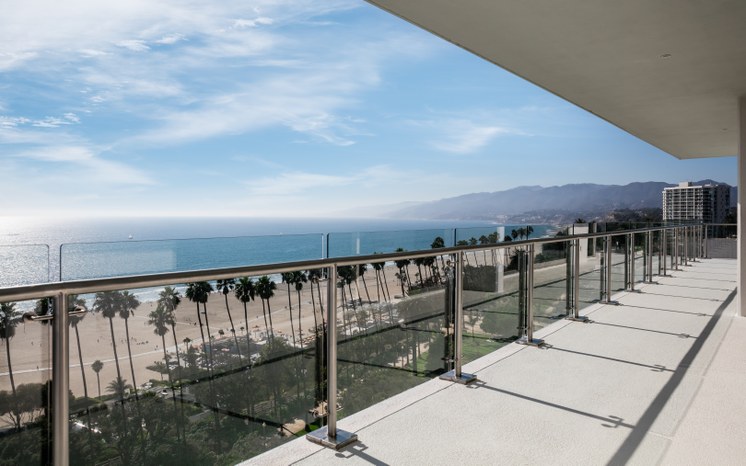 View from the penthouse of an A. Quincy Jones designed building in Santa Monica that will be transformed into The Endless Summer Insta-Penthouse party.

He talks about the thinking behind his provocative video for Opus, featuring gold-painted girls writhing around the sleek Modernist home -- “we wanted it to be like David Lynch meets Beyonce” -- why it does not matter if the house doesn’t sell; and he teases his next blockbuster house-marketing event, which may or may not feature goat yoga.

“I want to give people an experience that even if they don't buy the house they remember that night. . . and that's why I get up in the morning. So even if it's goat yoga, as long as it makes people happy.”