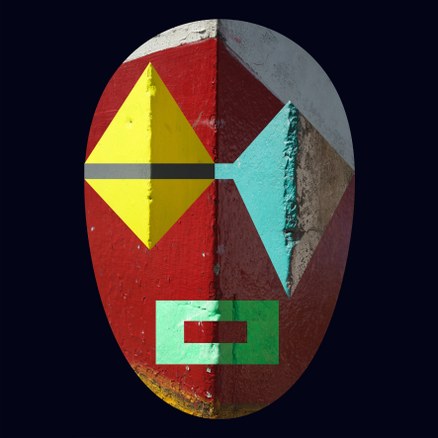 In the late 1950s, the art critic Mario Pedrosa said that Brazilians were condemned to be modern. He was writing about the country's love for everything new. That also applied to Brasilia, the modern architectural city designed by Oscar Niemeyer that became Brazil's capital in 1960.

That quote is the basis for a new art show at the Los Angeles Municipal Art Gallery at Barnsdall Park. Condemned to Be Modern is part of Pacific Standard Time: LA/LA, and it consists of 21 contemporary artists responding critically to what curator Clara Kim calls “the afterlives of modernist projects” in architecture in Brazil, Mexico and Cuba.

Berggruen Institute, 'Condemned to Be Modern'

Alexandre Arrechea, Havana, 2015 Image courtesy Galeria Nara Roesle In the late 1950s, the art critic Mario Pedrosa said that Brazilians were condemned to be modern. He...