Drivers were not happy, and even launched a recall effort targeting Councilman Mike Bonin. The city backtracked and got rid of the bike lanes and restored the car lanes. But
they added a number of features to better protect pedestrians, including new crosswalks with flashing lights, and “pedestrian head start” traffic signals. These compromises incensed road diet advocates in LA -- and chilled politicians.

In December 2017 Councilman David Ryu rejected a full road diet on 6th Street in midtown, which had been sought by a coalition of advocates and neighborhood groups. He said the majority of his constituents wanted more traffic safety features but did not want vehicle lanes turned into bike lanes.

All of this has called into question the future of two initiatives shaping LA’s transit future. One is the city’s Mobility Plan 2035, which calls for 100s of miles of street redesigns aimed at encouraging alternative transportation, and improving pedestrian safety. The other is a related effort called Vision Zero. That’s a city plan to reduce traffic fatalities to zero by 2025.

One of powerful advocates for these goals is Seleta Reynolds. She’s general manager of the Los Angeles Department of Transportation. We visited her in her downtown LA office recently and asked what’s the future for road diets, after Playa del Rey.

She says the outlook is still bright: “This one particular incident happened in a very specific part of the city under very specific conditions and has not changed that desire in many other neighborhoods around the city to come back and tackle those same questions. The outcome might be a road diet or it might be something else.”

She poses the question: “who is the street for and how can we balance creating a street where people can get from A to B but also can protect everybody who's trying to use that street? And a street that moves at a human pace is also good for the neighborhoods through which through which those streets pass.” 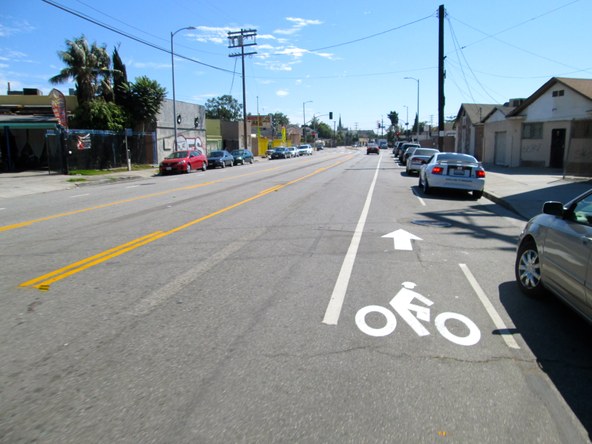 You don’t have to be Elon Musk to pitch an idea for improving mobility in Los Angeles. Say you have an innovative idea for helping Angelenos get around the region. Who do...