With all the complaints about traffic jams and the push for multimodal transit alternatives, you might think we’ve gotten past the era of building new freeways in Southern California.

But there’s a new freeway coming to the region. At least that’s the idea.

An eight-lane stretch of asphalt has been proposed to connect the rural desert cities of Palmdale and Lancaster, in far northern LA County, with those of Victorville and Apple Valley, in the San Bernardino County.

This is a 63-mile long freeway would run east to west in the High Desert. It would run parallel to -- and maybe even replace -- the 138 freeway.

The 138’s official name is Pearblossom Highway, but it has a gruesome nickname: Blood Alley. The twisting two-lane highway has narrow shoulders and no divider between opposing lanes of traffic. It is one of the country’s deadliest roads.

Metro characterizes the High Desert corridor project as “multimodal” because it would incorporate a train to Las Vegas and a bike lane.

The environmental group Climate Resolve is suing, and the project has a hefty $8 billion price tag attached.

Reporter Jennifer Swann went to the site of the proposed freeway to see what people there think of it. 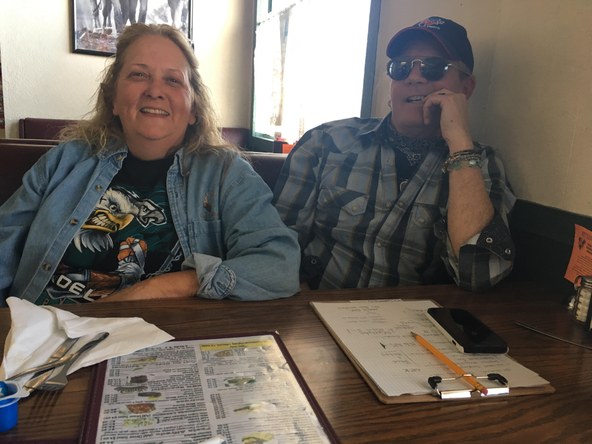