Cal Newport has been called the “Marie Kondo of tech” for recommending a minimalist smartphone experience. Photo credit: Penny Gray

But computer scientist Cal Newport says, “If you need to consider joining something like that, that should be the signal that there's a problem that is pretty broad in your life that you need to attack a lot more aggressively.”

Newport is author of the newly published “Digital Minimalism: Choosing a Focused Life in a Noisy World.” It offers a guide to attacking phone addiction more aggressively, with a strategy out of Marie Kondo’s playbook.

“Digital minimalism asks that you essentially start from scratch with digital tech in your personal life. So you clear the slate of whatever those apps and services or devices that you sort of haphazardly brought into your life over the last five to 10 years and you rebuild from scratch,” he says.

DnA talks to Newport about how to clean your smartphone slate, starting with social media apps, and asks whether the problem is the phone or the addiction to social media, whatever platform it comes on. 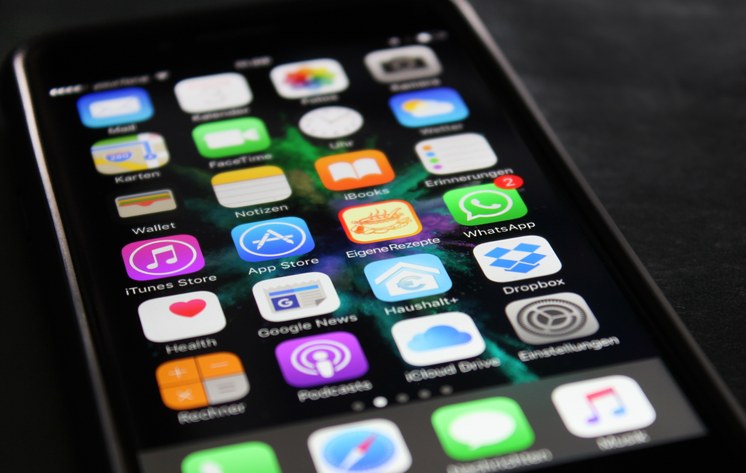 Our phones can quickly feel cluttered with apps we don’t need. Cal Newport recommends a 30-day “digital detox” to make your phone work for you.

Newport notes that Generation Z  is “the first generation to have near ubiquitous access to smartphones and social media as they entered adolescence.” He says smartphone addiction to Gen Z is what smoking was to boomers and Gen X-ers.

He predicts, “We'll look back five years later at smartphone use about young adolescents the same way we now look back at letting teenagers smoke in a previous generation.”