With spring design fairs and travel on hold, LA designers get creative with constraints In a normal year, many Angeleno designers and showroom owners would be packing their bags soon to head to Milan for Salone del Mobile, the massive furniture fair. But now Italy is on lockdown, and the fair has been postponed, along with High Point Market in North Carolina and numerous other expos, fairs and festivals.

Salone and High Point, originally scheduled in April, have moved to June, assuming quarantines have lifted. 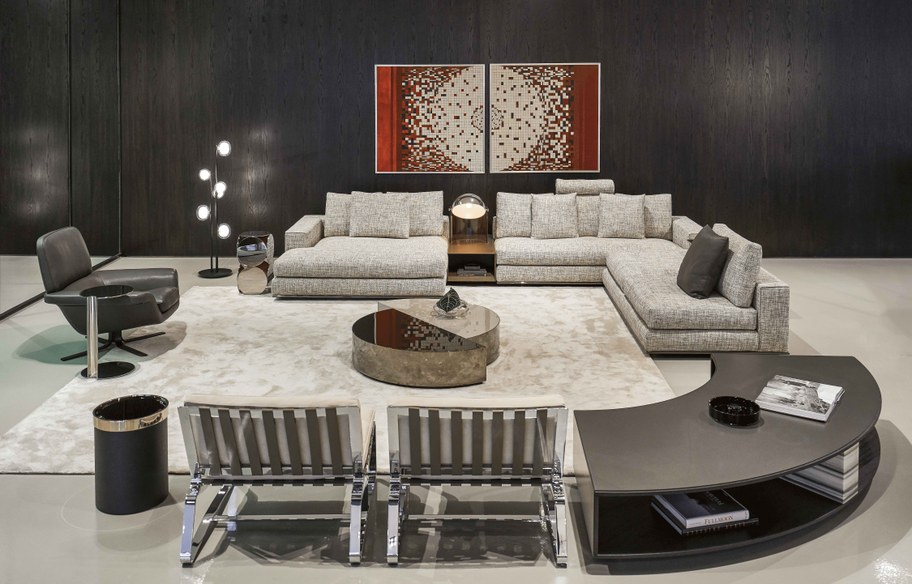 So how are Los Angeles designers and showroom owners responding?

Sean Yashar, a brand consultant representing designers in LA and Italy, attends Salone every year and says that missing Milan is “a bummer on the emotional level". However, he notes that his clients are pivoting to creative solutions, such as turning to local fabricators to get products made.

Yashar and friends are also planning a dinner at which guests will wear face masks made from textiles in a client’s collection, so as to "start a conversation about where design is going to take us, things that maybe we didn't think about designing in the past we're thinking about now."

Partner Oliver Furth, an interior designer who was recently inducted into the AD 100, adds that this hiatus offers the chance to do more with less, and seek out forgotten treasures, like the California countryside and "brown English furniture". The latter, he says, is gathering dust in the back storerooms of design shops and is overdue for a comeback.

The freeze on travel has the couple pondering whether coronavirus coincides with a shift in design values — from fast fashion and mass-produced furniture to an era of “post-consumption” — that may help reduce our carbon footprint.

“Maybe we are hopping on too many planes and seeing too much,” mentions Furth, who says he and Yashar may take a road trip through California in the time they would have spent in Milan. “Maybe we should focus a little bit more on being home.” 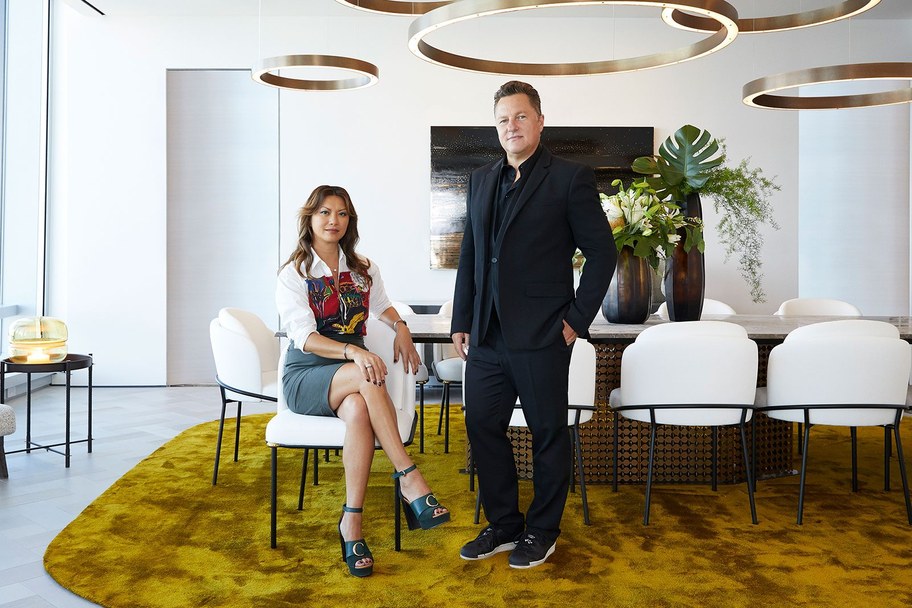 Mary Ta and Lars Hypko, co-owners of MASS Beverly and Minotti LA showroom in West Hollywood, represent 120 European brands that all show at Salone and say 30% of their clients would typically attend Salone.

Hypko says they have found one upside to being grounded: a jump on the fair itself.

“We  actually planned to order some of the products that they were going to show in April. So we're actually going to have a lot of the new collection in L.A. before June, which will be fantastic.”