Then, says Tyrnauer, the filmmaker behind the 2018 documentary “Studio 54” and this year’s “Where’s My Roy Cohn?”, the duo moved into creating “hotel as theater,” founding an unstoppable string of boutique hotels that spawned thousands of imitations.

Now Schrager is opening The West Hollywood Edition, the tenth in a rollout of luxury hotel-condo developments created for Marriott International. It was designed with ultra-minimalist architect John Pawson and features a 3-story high travertine lobby. Schrager, who makes sure to add the softer touches like sofas and cushions, says the dramatic height is intended to give a sense of monumentalism and “gravitas in a city of make believe.”

Also on the menu of offerings at The West Hollywood Edition: “vegetable forward” cuisine by chef John Fraser. When asked what that means exactly, Schrager told DnA: “The opposite of vegetable backward!” Read: there will be some meat.

DnA meets Ian Schrager and hears about his colorful life, his comeback after a stunning crash, and his career creating magnetic social spaces, even in an age of AirBnB. 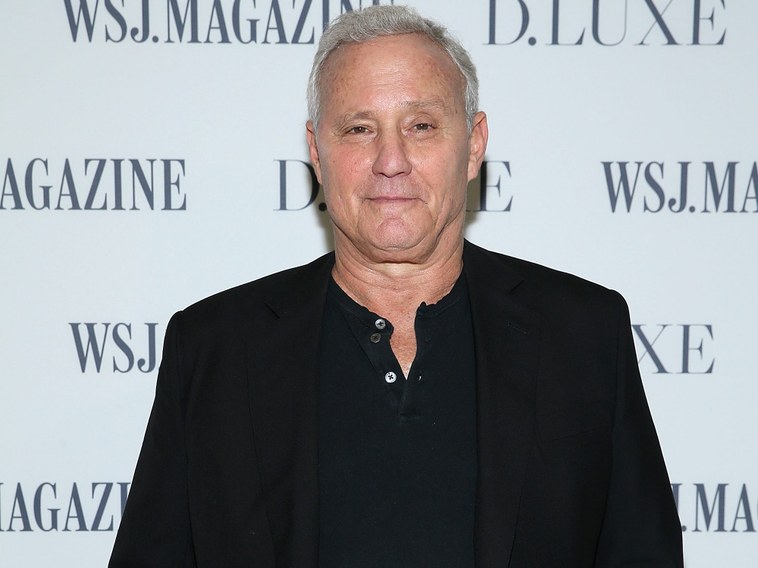 Matt Tyrnauer tell us why Schrager and Rubell mattered so much, to New York and to cities in general.

“They were basically two outer borough Brooklyn boys who wanted to break into the nightclub business… and they had this pipe dream of making the coolest, greatest disco of all time, and that became Studio 54.”

This legendary club, says Tyrnauer, “was the harbinger of a rebounding New York, which is the city that we know today.”

Rubell was the businessman and a charmer, while Schrager was an introverted design fanatic. 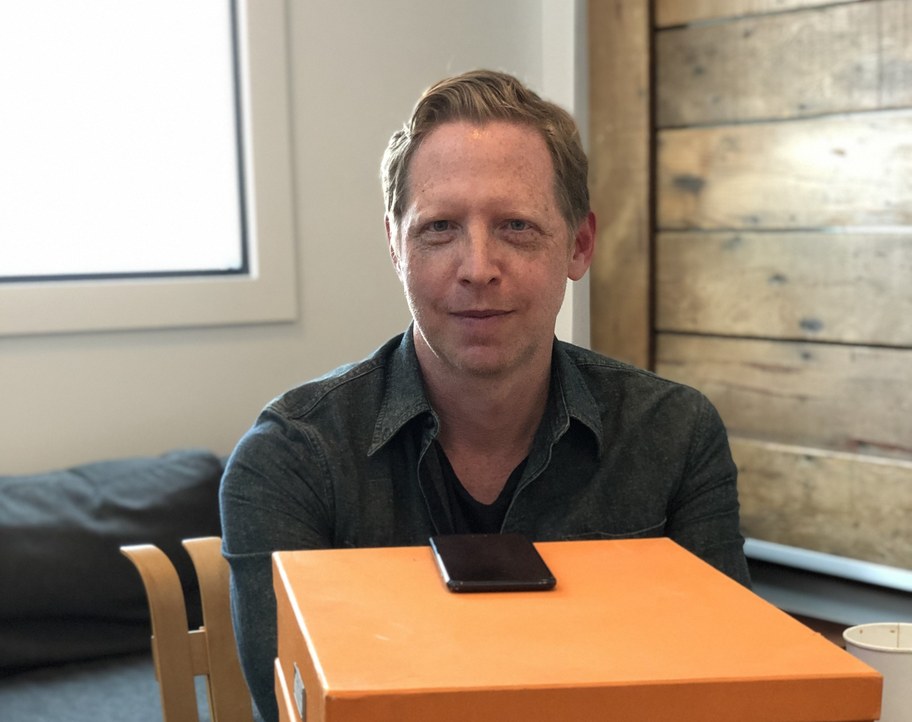 “And they really, with Ian at the helm as the client, came together to build this aesthetic of Studio 54, which was in an old opera house on 54th Street, hence the name. But when they made it into Studio 54, it was the most triumphant moment probably of adaptive reuse.”

But it was after the sale of Studio 54 - and he and Rubell’s imprisonment for tax evasion, defended by lawyer and Trump mentor Roy Cohn - that Schrager began the longest phase of his career: as a boutique hotelier.

That led to what Tyrnauer called “a comeback like no one else I can think of in modern American history.” 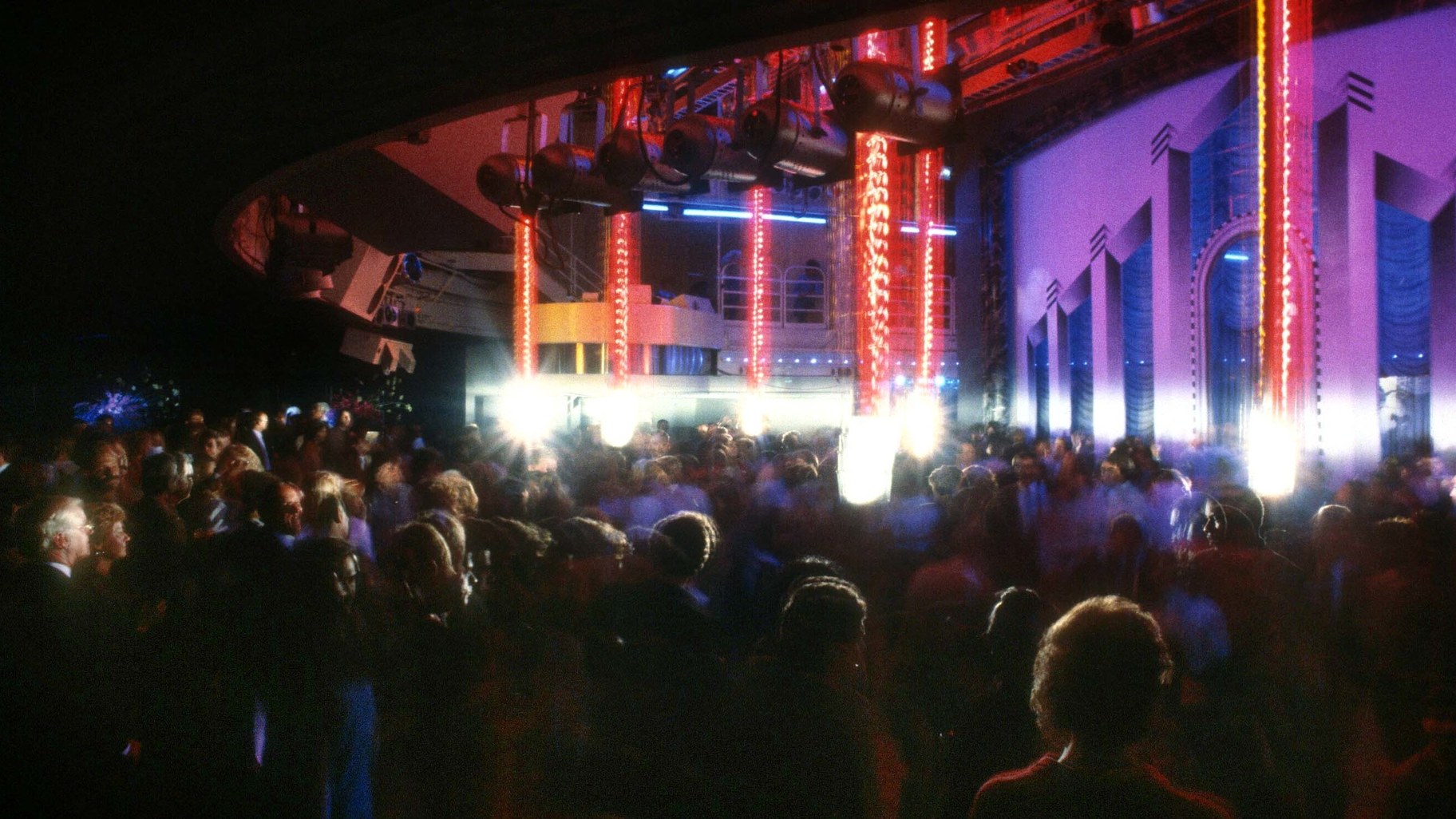 Schrager and Rubell went on to found the Palladium, and then game-changing hotels like Morgans, the Royalton and the Delano.

Schrager's latest venture is Edition Hotels, a partnership with Marriott International. Their new outpost in West Hollywood is the tenth of a planned two-dozen locations. They are opening in different cities, each one designed to resonate with its locale.

This one is on Sunset at Doheny. A driveway filled with plants gives onto a tower on a cedar clad base. It says “Cool Cal Modern.” Walk in and you find yourself in the travertine lobby with walnut wood, petrol blue sofas and a suspended artwork by artist Sterling Ruby.

Early in his hotel career Schrager teamed up with the provocative French designer Philippe Starck, and touches like three legged chairs that made you feel off kilter at the Delano, were meant as a sharp contrast with the boring hotels of the time. At this stage Schrager is looking for more restrained drama, through his partnership with minimalist architect John Pawson. It’s a collaboration that Tyrnauer says has been successful.

“[Pawson], in his travertine and glass Miesian hard edges, is a design master, but I'm not sure you would be able to find a soft cushion in anything that he designed,” he said. “I think Pawson is a master of creating space and Ian is a master of conceptualizing it. So it's a very powerful combination.” 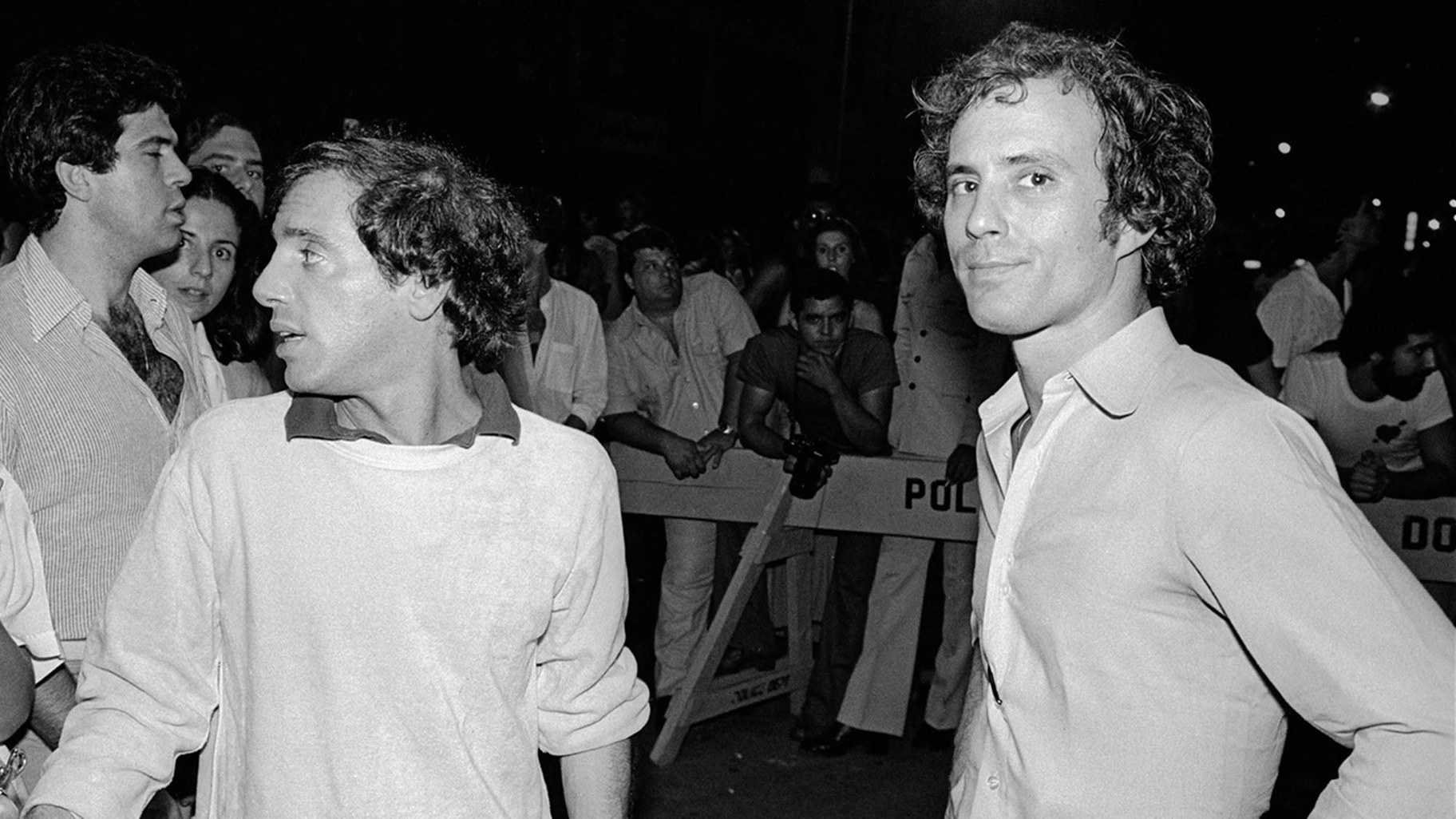 As with all his hotels, the hotel lobby is the center of the action. Schrager tells DnA he wants them always “to feel like a gathering place...that attracts local people, because there's nothing more boring than a hotel bar or hotel restaurant or hotel lobby that is frequented only by the people who are staying in the hotel… So these public spaces are geared towards the people in L.A... because that's where the people in the hotel are going to want to go, where they go... And we've always done it that way.”

After a long career filled with stunning hotel launches, collaborations with notable designers - as well as prison time for fraud charges and a presidential pardon from Barack Obama - Schrager looks back on his “wild ride” and says that apart from the decade-long “Studio 54 debacle,” he wouldn’t change a thing.

“I’m probably the happiest I've ever been in my life. I love my wife, I love my kids and I love my work. I have everything a man could want.”