Longtime Los Angeles Times architecture critic, Christopher Hawthorne has left the paper to take a new position, at the invitation of Los Angeles Mayor Eric Garcetti, of Chief Design Officer for the city.

In his last column for the Times, he wrote about his aspirations for this position, emphasizing a “a clear central focus: the public realm,” as well as initiatives such as supporting young talent through design competitions, enabling better quality of housing and amplifying the design presented to us by the 2028 Olympics. He starts this job on April 16.

DnA spoke to Garcetti and Hawthorne about these goals — and the practicalities of achieving them in a city of complex politics. 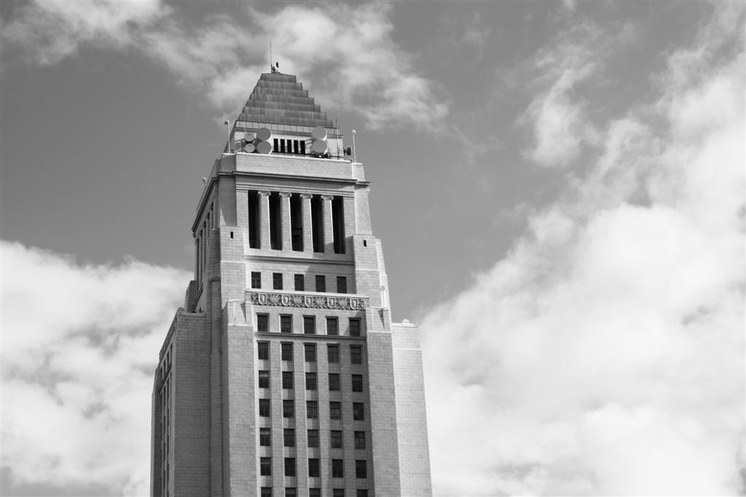 The top of LA City Hall.

Is driverless technology ready for the roads?

Imagine driving your car and you look over at the car next to you -- and there’s no driver at the wheel! It sounds like science fiction, but this is already becoming a...