David Stillman, managing director of DSA Engineering, in his office in London. Photo by Frances Anderton/KCRW

2019’s Consumer Electronics Show, or CES, opens Tuesday in Las Vegas. 5G is generating lots of buzz. But do we have the juice to power the increased speed and connectivity it will bring?

As homes become ever more connected and electric cars the norm, the pressure is rising on electric power sources as well as efforts to contain global warming. DnA explores this challenge with net zero building engineer David Stillman; and wonders if CES should be known as the Consume Energy Show.

And all of this is going to be made faster and more connected by 5G. 5G is short for ‘fifth generation mobile networks’ and TechCrunch predicts it will bring “a future where everything is always-on — and tapped directly into your bank account.”

And always tapped into an electric socket?

All of this connectivity involves electric power, but amidst all the gushing about devices at CES you don’t hear much about where all this juice is coming from, or how that might vibe with efforts to beat back global warming. 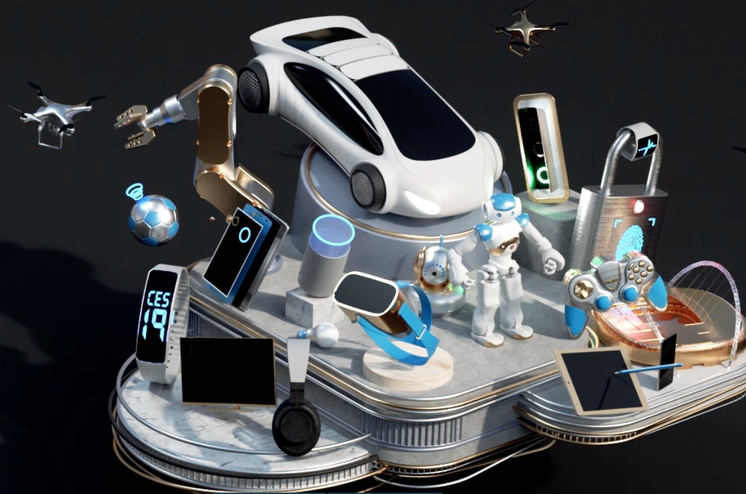 DnA wanted to learn more about this aspect of the electronics show, so we turned to David Stillman.

Stillman is Managing Director of his own engineering company based in London. Landmarks of his include the Petronas Towers in Kuala Lumpur, but he has specialized in net zero building design since the 1970s, back when he “was known as one of the energy hippies.”

The issue with all this connectivity at CES, he points out, is “scale, in that everybody looks at their one little iPhone and they think, ‘this isn't really taking much juice.’ but if you think that there are 8 billion iPhones on earth, then the amount of energy that's been used is enormous.” Save one watt, he says, and multiply that by 8 billion watts, and you’d conserve a lot of electricity.

Stillman adds that power sources are becoming cleaner and renewable, at least in some parts of the world, as demands on electricity grow. However, he believes the surge in use of electric cars will mean that “all the oil that's used for powering cars would then have to be replaced by electricity. And that's just an enormous amount. And it's not available at the moment in the power grid.” 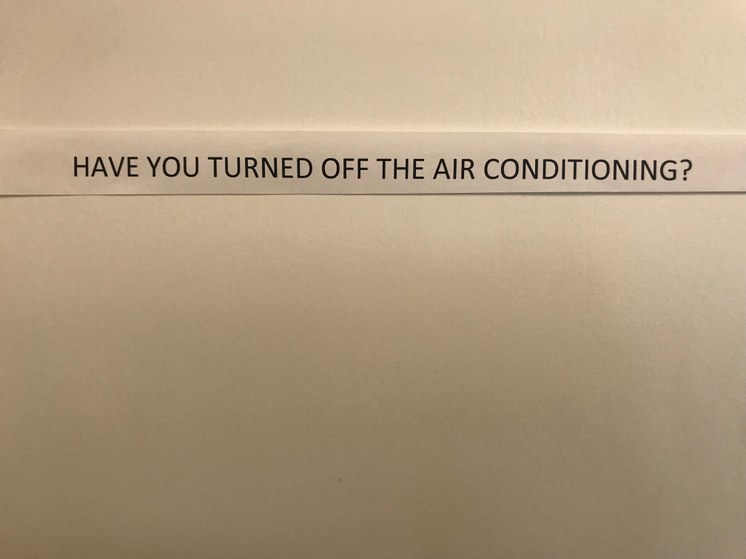 David Stillman put this message on the door to the offices of his company DSA Engineering. Photo by Frances Anderton

So is the answer to reduce electricity use instead of increase “connectivity”? Walk instead of drive a few blocks in an EV? Dry clothes outside instead of in a clothes dryer? Use a map instead of GPS?

That’s one way to reduce waste for sure, says Stillman, but he believes tech solutions are available to solve tech problems, such as “smart outlets” that can be programmed to turn off all the devices that are plugged into the wall.”

What matters, he says, is to turn off the energy supply when you don’t need it. And for governments to get behind efforts to create energy supplies that are renewable and carbon free.

“We have 12 years to keep us at a 1.5 degree warming, which is already a pretty disastrous thing. But we can stop it there if all the new energy sources that come onboard now are renewable.”

2019’s Consumer Electronics Show, or CES, opens Tuesday in Las Vegas. 5G is generating lots of buzz. But do we have the juice to power the increased speed and connectivity...