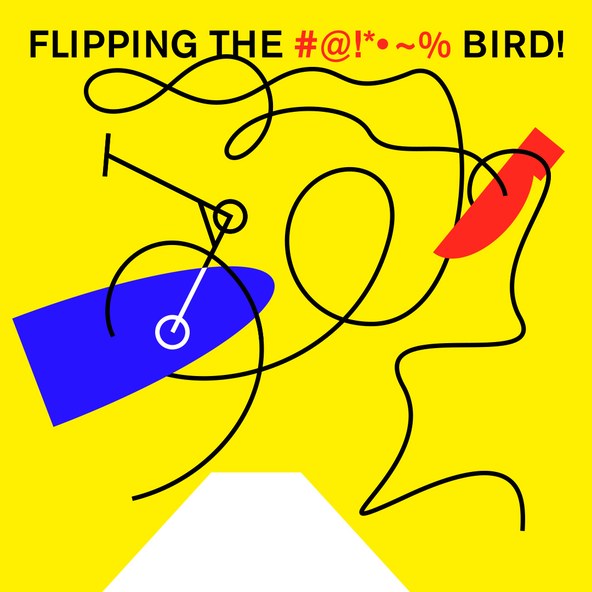 KCRW/DnA invites you to join a “design jam” on Saturday, Oct. 13 at IndieCade in Santa Monica. It will be led by USC’s Jeff Watson and Jose Sanchez.

Dockless e-scooters have presented the biggest disruption to transportation since ridesharing.

Yet they also have huge potential -- to transport people to work, school or mass transit stations, and to bring the fun back into getting around.

However, many cities have resisted e-scooters. What could happen if they welcomed them?

Finding out is the goal of a “design jam,” a creative visioning game, to take place Saturday, Oct. 13 at IndieCade, the international festival of independent games.

The design jam is called Flipping the Bird!: How we Learned to Stop Worrying and Love the E-scooter (and Other Disruptive Transit).

It is co-presented by KCRW/DnA and IndieCade, and will be led by Jeff Watson, a designer who teaches Interactive Media and Games at the USC School of Cinematic Arts; and Jose Sanchez, architect and game designer, who teaches at USC School of Architecture. 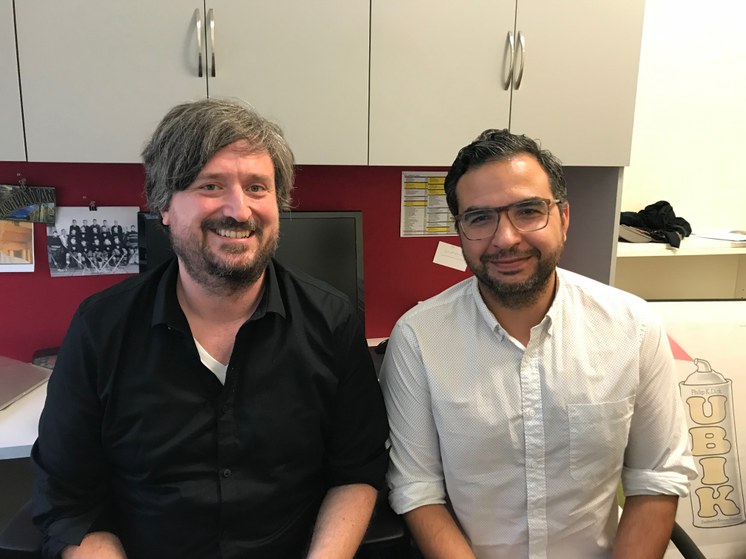 Sanchez and Watson joined DnA to talk about why gaming is a great way to generate ideas -- or “ideate” -- in a controlled setting that can give all participants space to let their imaginations wander into a future where a disrupter might become a force for good.

It starts out with a card game, created by Watson, called The Thing from the Future, which “asks you to combine a particular future state like ‘a fun future’ with a particular object like ‘a vehicle’. In a fun future there is a vehicle related to world peace. The cards may create a combination like that. And from that creative seed, people then are challenged to imagine that thing that the cards have specified. Then they share their imaginings among each other and surface the particular idea that's most interesting or funny or exciting or promising,” Watson explained.

Next comes drawing or modelling the concept with individual or group concepts presented at the end of the two-hour jam.

The goal, says Sanchez, is also to create unity around a topic that has triggered a lot of disunity.

“We're asking people to imagine from the perspective of different stakeholders so we can pull out a sense of empathy and understanding, that goes beyond just what your own preference for the future might be, to thinking how can we maybe negotiate among all these different visions to find a pathway forward.”

After all, points out Watson, “as citizens we're frequently told that the future is this serious business that only the government really ever deals with. But really the future belongs to all of us. And by playing with it hopefully that helps to communicate that idea as well.”

Find out more about the “Flipping The Bird!” design jam here.

Flipping the Bird, co-buying a house

KCRW/DnA invites you to join a “design jam” on Saturday, Oct. 13 at IndieCade in Santa Monica. It will be led by USC’s Jeff Watson and Jose Sanchez.

Three's company: A look at co-housing

Morgen Wilbourne in the house she co-owns with four other adults. Photo credit: Devin Boone.