Norman Bel Geddes and the Invention of 20th Century America Do you feel overwhelmed by huge technological change? Well, imagine how folks felt when they saw Futurama, a model of a Utopian future city shown at the 1939 New York World's Fair. 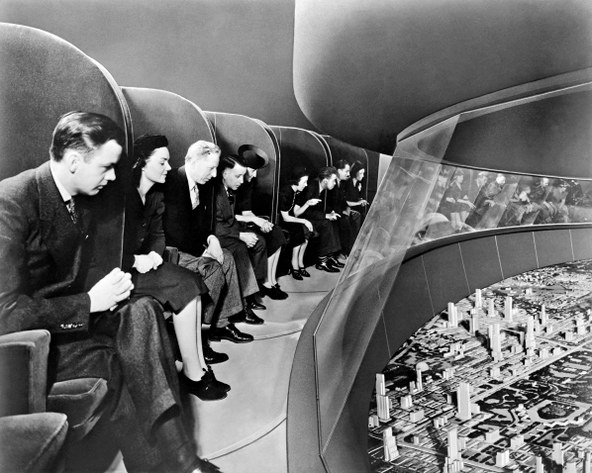 Six hundred visitors at a time flew on a simulated airplane ride across this vision of America circa 1960. General Motors sponsored the immersive exhibit which cost today's equivalent of $90 million and attracted around 27 million people during its two-season run.

The designer Norman Bel Geddes created Futurama. Born in 1893, he was a ninth-grade dropout who went on to become a towering innovator of the early 20th century -- shaping products, advertising, stage design, buildings, aircraft, dance clubs and cities. His designs ranged from an Art Deco cocktail set to the bright orange, round-cornered Patriot Radio, a streamlined ocean liner, the Palais Royal nightclub in 1922, and plans for a pilot television studio for NBC in 1954. 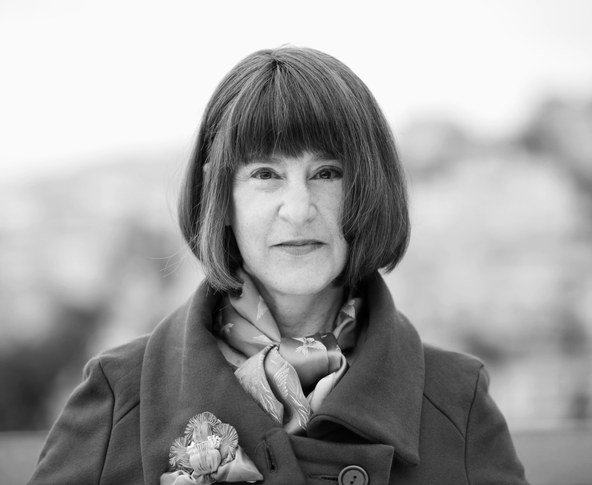 Photo of B. Alexandra Szerlip by Adam Keker

But he never got his due, says writer B. Alexandra Szerlip, and was upstaged in design history by near contemporaries Frank Lloyd Wright and Raymond Loewy. So she decided to correct the record by writing a book about him, called The Man Who Designed the Future: Norman Bel Geddes and the Invention of Twentieth-Century America. The book traces the journey of a penniless man who made his way from the Midwest to New York, armed with the gift of drawing and plenty of grit.

'Future Aleppo' and the battle for home

"Future Aleppo" by Mohammed Qutaish Photo courtesy of Mmuseumm The will to invent can flourish even in situations of extreme duress. You’ll find the evidence of that in...

Norman Bel Geddes and the Invention of 20th Century America

Do you feel overwhelmed by huge technological change? Well, imagine how folks felt when they saw Futurama, a model of a Utopian future city shown at the 1939 New York...