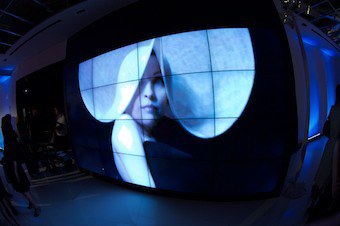 It used to be that nobody went bareheaded; now most people do. But hats are making a comeback. And one reason for that might be Philip Treacy. He is the designer and hand-maker of extraordinary headgear for the likes of Lady Gaga and members of the Royal family. The Irish-born designer was in Los Angeles last week for Britweek, and Frances caught up with him at a party at the new Christopher Guy showroom in West Hollywood. Treacy, who grew up in a large Irish family, says Hollywood was his primary influence. Treacy mentions that ten years ago Americans thought the very notion of hat design was odd. Now he says, not so much. This dovetails with the experience of Frank Strauss, who back in 2000 came up with the idea of opening a hat store. Frances visited him at Fedora Primo, on Pier Avenue in Ocean Park, Santa Monica. 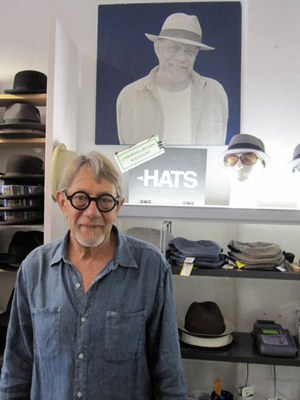 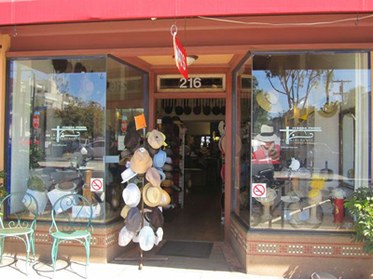 The legendary hairdresser Vidal Sassoon recalled that in the 1950s, you'd place a hat on women’s hair and “dress their hair around it.” Last Wednesday, Vidal Sassoon died,...

This Friday night, the Walt Disney Concert Hall will unveil the first of four performances of Don Giovanni . It will have sets designed by architect Frank Gehry, costumes...

It used to be that nobody went bareheaded; now most people do. But hats are making a comeback. And one reason for that might be Philip Treacy. He is the designer and...