Geoffrey von Oeyen surveys the view from Horizon House in Malibu, as he rebuilds two years after the Woolsey Fire destroyed the first house. Photo by Frances Anderton/KCRW

USC architecture professor Geoffrey von Oeyen threw himself into designing a home in Western Malibu for his brother Andrew.

The Horizon House is a remodel and expansion of a 1960s ranch house. Where the ranch house had been inward looking, Von Oeyen’s expansion opened up to the sky and the sea, with angled glass walls that followed the edge of the hill and offered a staggering view.

It was completed in early summer of 2018. Later that year, on November 9, calamity struck. The Horizon House was one of 488 homes in Malibu burned down in the Woolsey Fire. What followed was shock, rebirth and new thinking about living in the fire zone. Geoffrey von Oeyen shares his story. 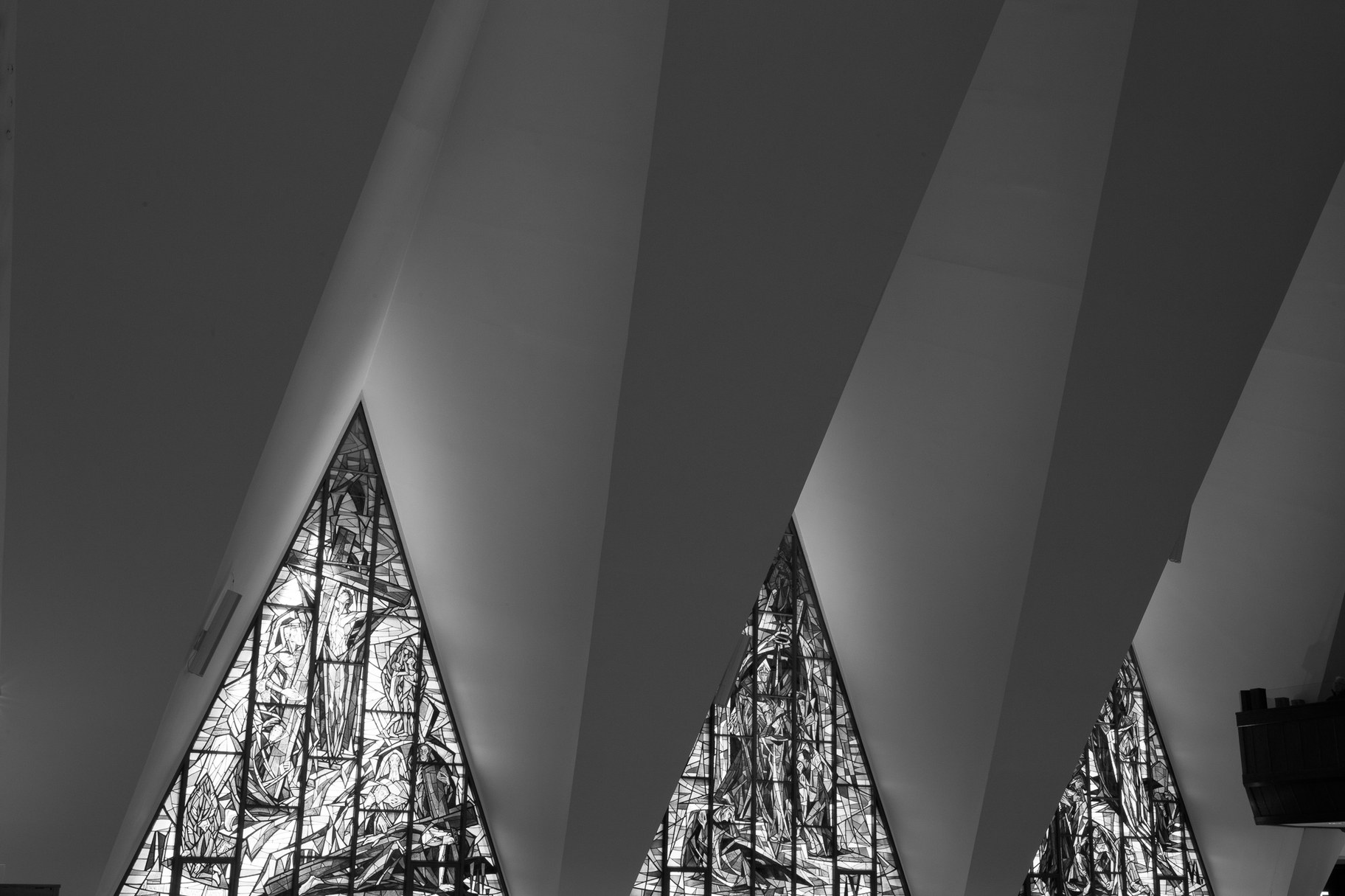 Architect Paul Revere Williams designed hundreds of buildings, including churches, banks, hospitals, university halls, housing estates, and grand mansions for stars of Tinseltown in Miracle Mile. He did all this at a time when Williams, a Black man, was not welcome socially in some of the homes he designed. The indignities Williams suffered — in addition to the talent he displayed —  fascinated his admirers, including photographer Janna Ireland.

Ireland spent several years capturing buildings by the late architect for the book “Regarding Paul R. Williams: A Photographer's View.” This book features striking black and white imagery. It offers a window into the lives lived in Williams’ homes, as well as the sheer volume and diversity of his architectural work.

Ireland has been shortlisted for the Aperture Foundation 2020 PhotoBook Awards. She talks about Williams, about finding her voice as a photographer, and her quest to tell stories about Black people and their creativity.