Hear the name Henry Huntington and you may think of the glorious Huntington Library, Art Museum, and Botanical Gardens in San Marino, founded 100 years ago.

But Huntington’s imprint on LA was even bigger than that.

“Mr. Huntington's imprint upon the vast expansion of the Los Angeles basin made him by default probably the most important urban planner L.A. has ever had,” said Bill Deverell, director of the Huntington USC Institute on California and the West.

He joins DnA to talk about the man who made a fortune on railroads and real estate, married his uncle’s widow Arabella and then, in 1919, established the vast collection of books, art, plants and other acquisitions at their San Marino ranch 12 miles north of downtown Los Angeles.

Deverell talks about Henry Huntington, his belief in the future of Los Angeles and how he shaped it through land development; the complexities of a man who fought labor while contributing to the cultural heritage of the Southland; and how the Huntington legacy is being revived through a renewed commitment to mass transit. 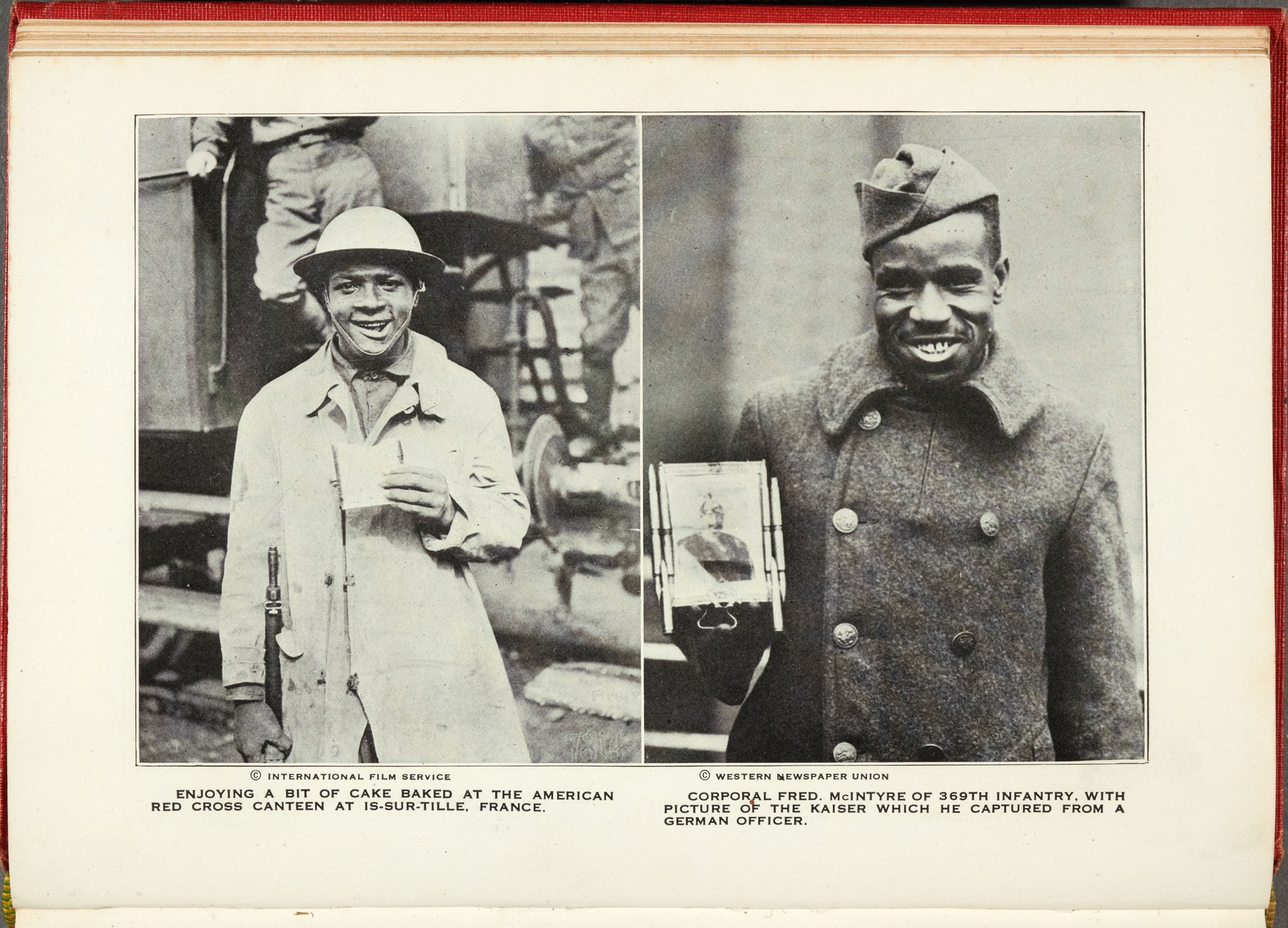 African-American servicemen in the First World War, among images illustrating “1919” at the Huntington.

The year 1919 was full of optimism for Los Angeles. Henry and Arabella Huntington founded the Huntington Library, Art Museum, and Botanical Gardens.

But life was not so easy for everyone following the devastating First World War. 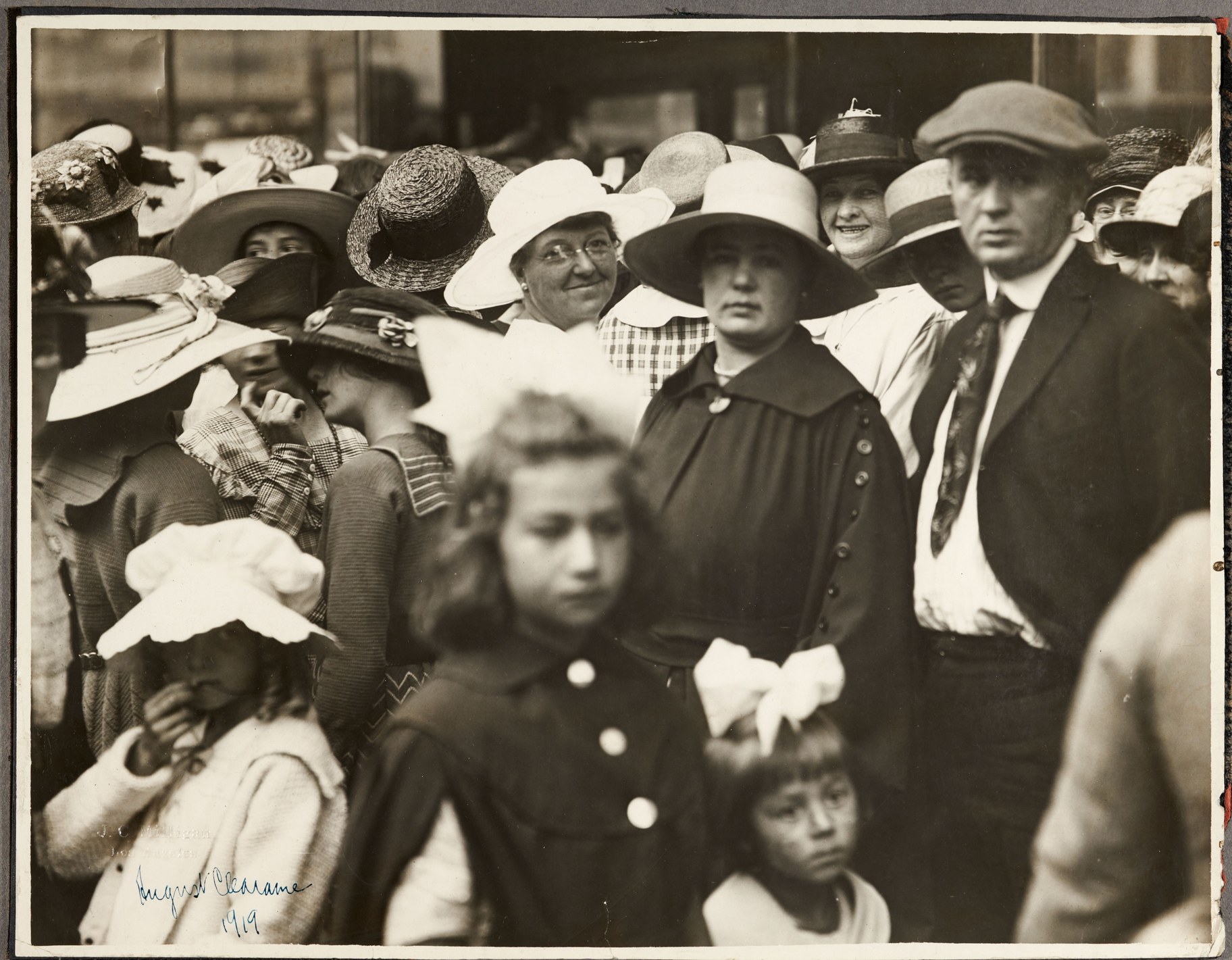 The challenges and the promise of 1919 are explored in ‘1919’, an exhibition about that year, told through 275 objects dating to 1919 that are drawn from the Huntington's vast storehouse of some 11 million items.

The task of choosing them fell to two curators, James Glisson and Jennifer Watts. They talk to DnA about digging through the collections to find their story; about the verbs that gave it shape -- “fight, return, map, move and build” -- and the objects on show that make a visit to the exhibition very worthwhile.

These include poignant photographs of African-American soldiers jubilantly returning from the war (to meet hostility on their return); women marching for their voting rights; sepia-tinted images of early airships and other mobility concepts from a century ago; and a 37-foot long map of one of Henry Huntington’s streetcar lines, illustrating at vast scale his dominance of the Southland.

Huntington at 100, Notes on Decor

Hear the name Henry Huntington and you may think of the glorious Huntington Library, Art Museum, and Botanical Gardens in San Marino, founded 100 years ago.

No to spotlights, yes to tablecloths... and other 'Notes on Decor' from Paul Fortune

The interior designer Paul Fortune never really had a plan when it came to his career. Quite the opposite. Unlike today’s success-oriented "kids," he says. “I just wanted to...