That’s what you could find in 1950s LA, when thousands of suburban tract homes sprang up in the San Fernando Valley and Orange County. They were home to mostly white, middle-class families following the war.

They’ve often been called ticky-tack, but not all were bland. Just think of the cool but comfy ranch style homes of Cliff May and the modernist houses of William Krisel and Dan Palmer.

Then there are Cinderella homes. These were designed by Jean Vandruff and marketed by his salesman brother Shannon. Vandruff was an inventor and architectural designer who dropped out of USC and dove right into designing a custom home -- long and low, with diamond paned windows, high gabled peaked roofs and large overhangs -- altogether they were like something out of a princess story. 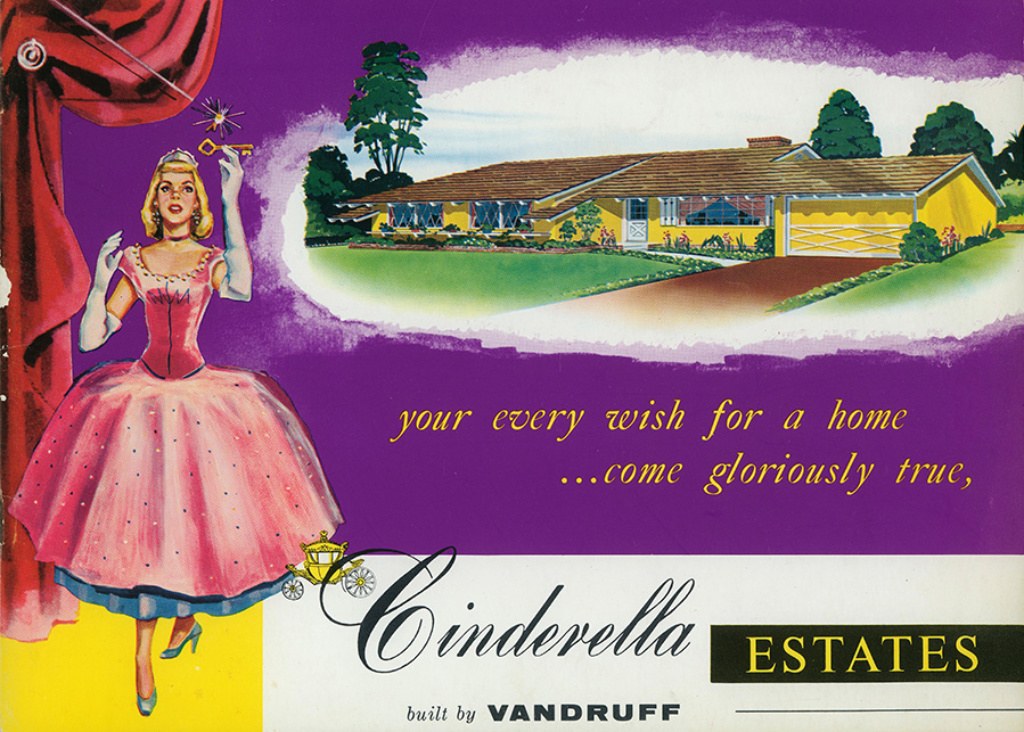 “Fairy tales were popular in those days. I was sitting at my drafting board and and my wife Eleanor came and looked over my shoulder and she saw the house that I was designing and she said, that ought to be a house for Cinderella,” Vandruff said.

Local historian Chris Lukather is author of the new book “The Cinderella Homes of Jean Vandruff.” He’s a Valley native who thinks the area’s better than average tract homes warrant a bit more love. Lukather has also written a book about local builder William Mellenthin’s “birdhouse” homes and he is working on a book about Robert Byrd.

Vandruff “built a custom Cinderella home in Downey and through word of mouth, through no advertising, they had about 30,000 people come and visit this home,” Lukather explains. “People flocked to it. People camped out overnight. They sold out the first tract of homes in three days.” 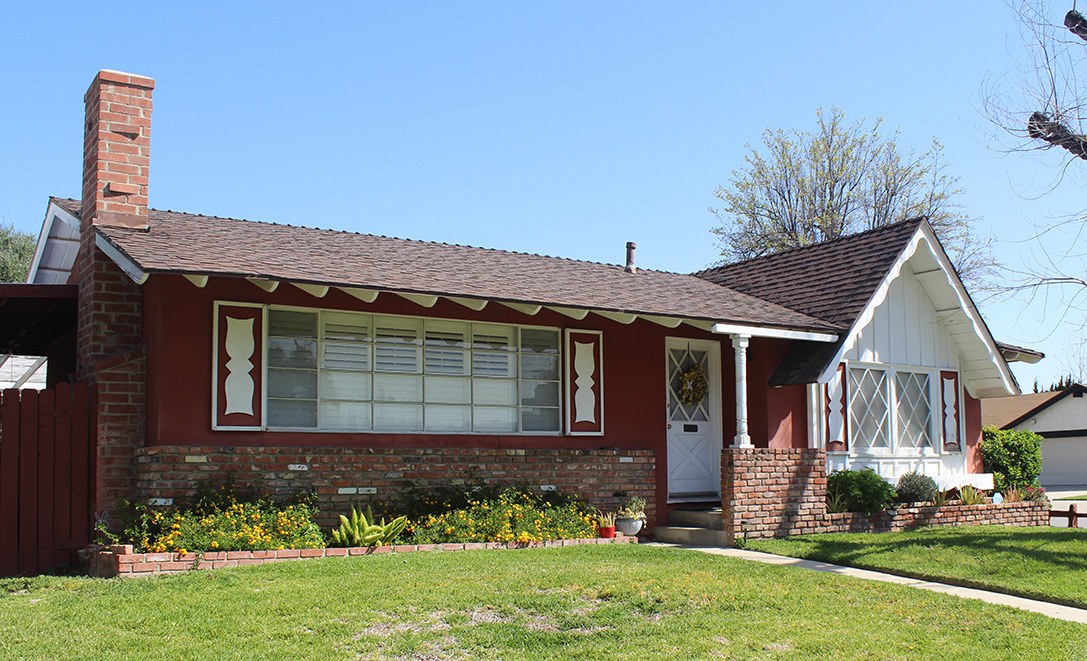 The homes were described by Vandruff as “wife-prejudiced” to accommodate women, with lower countertops and “a window opening that went from the kitchen into the living room, which allowed the wife to have conversations with her children or her husband while she was working in the kitchen.”