In the early 1970s, rock fused with style and fluid sexuality in a moment of extreme exhibitionism.

Veteran music photographer Mick Rock was there, and he helped define the images of dozens of artists from the glam and punk rock periods. 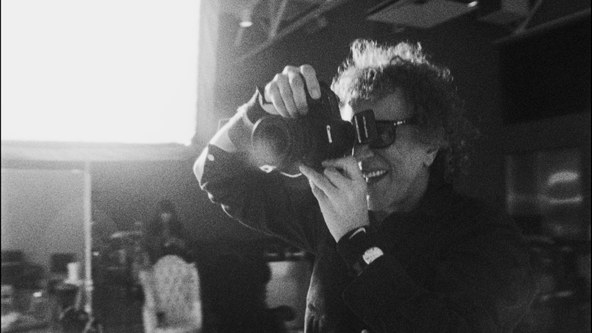 He also lived the period as passionately as he recorded it, winding up almost dead in his early 40s with a heart attack.

He got back to work. Recent subjects include Snoop Dogg, Father John Misty and TV on the Radio.

Now the camera has been turned on him and the result is Shot! The Psycho-Spiritual Mantra of Rock. It's directed by music video maker Barnaby Clay.

DnA met Rock and Clay at the Hollywood Roosevelt Hotel to talk about their collaboration, why young artists look up to glam, how to capture charisma and who has it today.

Since entering office, President Donald J. Trump has rolled back regulations on carbon pollution from power plants, air emissions from cars and trucks, and new...

In the early 1970s, rock fused with style and fluid sexuality in a moment of extreme exhibitionism.