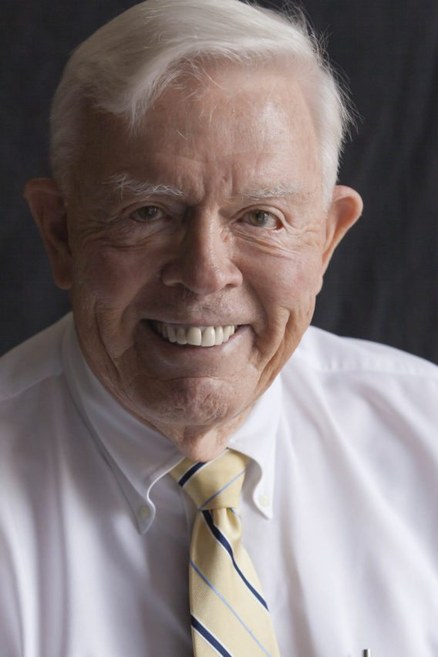 Paul Matt, chairman of MATT Construction, who passed away on June 30

Paul Matt, chairman of Matt Construction and builder of a number of Los Angeles-area landmarks such as the Skirball Cultural Center, the Petersen Automotive Museum and The Broad, died on June 30 at the age of 85.

Those buildings seem so permanent and effortless it's hard to remember that great struggles went into their construction.

Matt Construction also built the Annenberg Retreat at Sunnylands, the LACMA Resnick Pavilion, the Waldorf-Astoria Hotel in Beverly Hills, and the restorations of Wilshire Boulevard Temple, the Hollywood Bowl and the Natural History Museum of Los Angeles County.

Matt began his career in construction as a welder on Oregon's Dalles Dam. In 1962, he supervised work on the Salk Institute in La Jolla, designed by the great American architect Louis Kahn, and he worked on the Crystal Cathedral in Orange County and the Westin Bonaventure Hotel in downtown LA.

Architect Moshe Safdie remembers him as "a builder at heart [who] had the pride of craftsmanship."