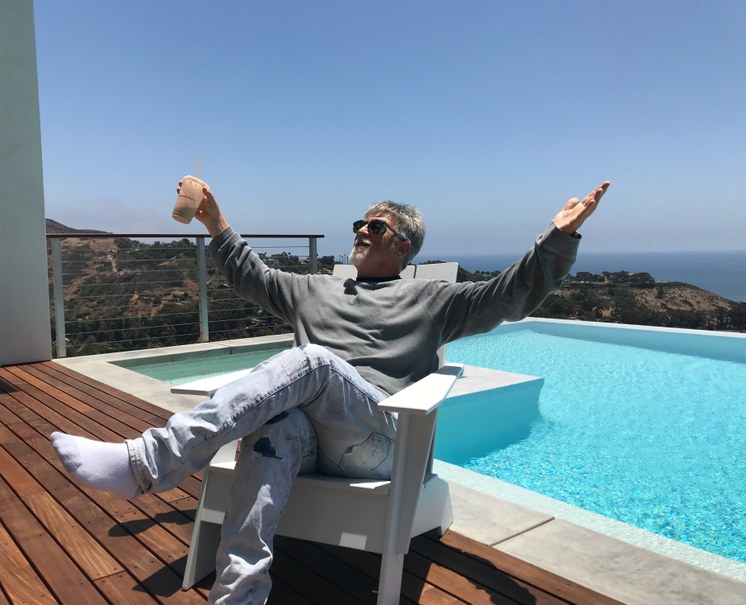 In the very time that residential space in L.A. is being designed smaller, down to the scale of micro units, it's also gotten bigger.

In this most recent building boom house sizes have been growing and growing to around a 100,000 square feet.

The gigantic have been nicknamed gigamansions; the very big, say 10 -- 20,000 square feet, have earned the moniker mega-mansions. As for McMansions, those are so yesterday.

So who's building these megamansions? Who is buying them and living in them?

And do anti-mansionization ordinances mean that we're going to be seeing less of them?

On the 12th episode of “This is Home in LA,” DnA explores luxury houses, with designer/builder/developer Scott Gillen in Malibu, and architect Ignacio Rodriguez. 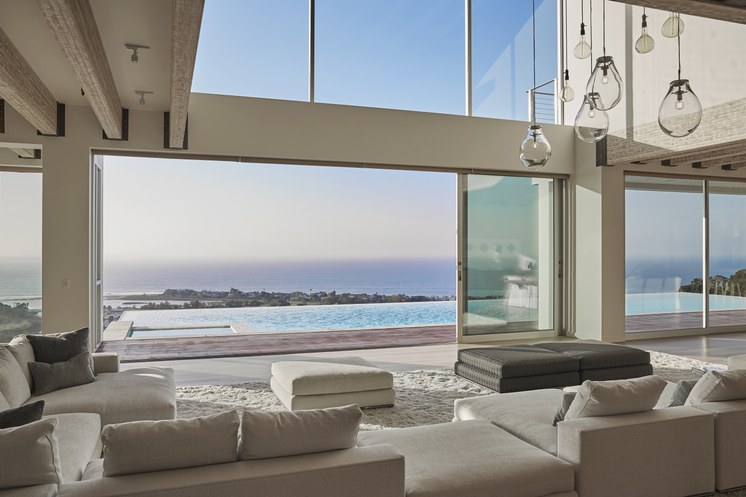 On a tour of Gillen’s 16,000 square feet New Castle in Malibu, on sale now for $85 million, he explains the qualities that make a vast house a liveable home: “accouterments, whether that be the media room or the game room or the gym or the spa,” also great views, high quality design which includes a soothing “19 shades of white.”

And who will buy this palace? Not a celebrity, he says, it will have to be a billionnaire.

He is confident it will sell; after all Malibu property has been experiencing its own micro-boom recently. Earlier this year Malibu home sales were reported to be up 36 percent over the same period in 2017. 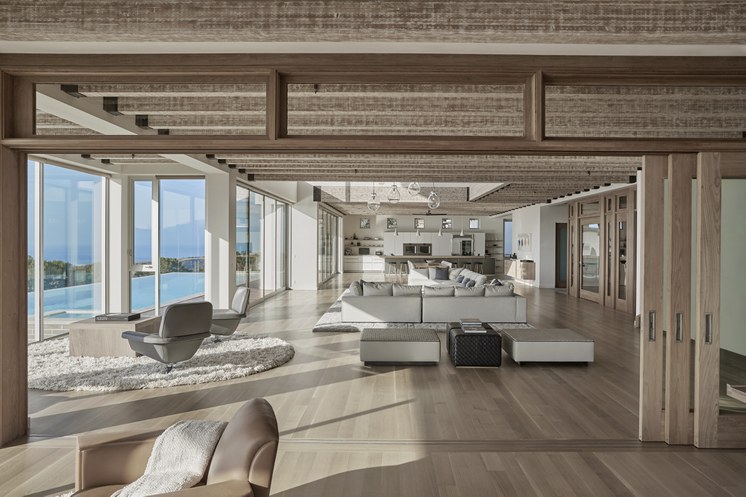 View from end to end of the great room in Scott Gillen’s New Castle in Malibu. Photo credit: UNVARNISHED.

Real estate expert Stephen Shapiro however, believes it’s time for a “correction” in the luxury house market. This is due to impending tax changes that mean less of a property tax write-off, combined with a surge in anti-mansionization ordinances “from Malibu to Santa Monica to Beverly Hills to Los Angeles,” that are targeting speculative “white boxes” in the hills.

But those ordinances “don’t have a track record for implementation, so everybody is still trying to understand the codes' intents vs the actual written language,” says Ignacio Rodriguez. Rodriguez’s firm IR Architects specializes in 4 - 20,000 square feet homes in hilly sites in neighborhoods and cities including Beverly Hills, Brentwood and the Pacific Palisades.

Rodriguez explains why large Modern houses make sense on hillside sites: “the code kind of lends itself to it. If you follow the topography you get these these beautiful sight lines and get these homes to elongate and to really get the feeling of an estate.”

Rodriguez was born in Mexico, raised in Compton and studied architecture at Woodbury University. While there, he studied micro-housing in Hong Kong and decided he preferred to design large homes.

Since founding his firm in 2012 he has designed 121 homes and become seasoned in building in LA. 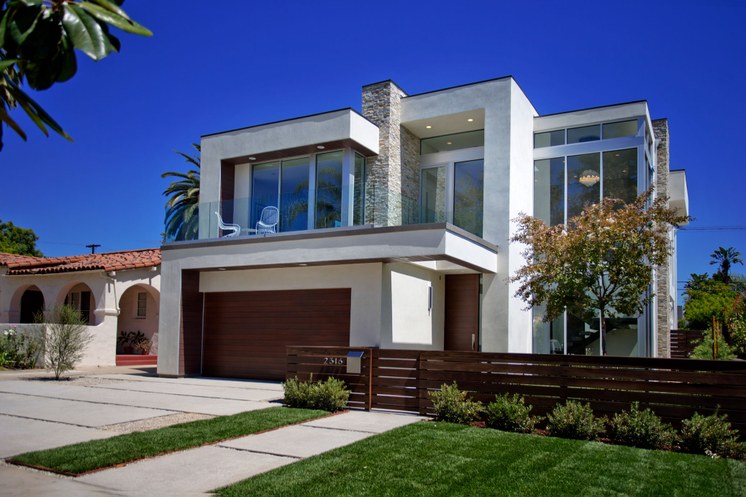 Ignacio Rodriguez specializes in contemporary, luxury houses between 4 and 20,000 square feet like this one on Pelham in West LA.

This experience has taught him why, in his view, construction costs are so high for homes in LA right now, at every scale: lack of skilled trades. 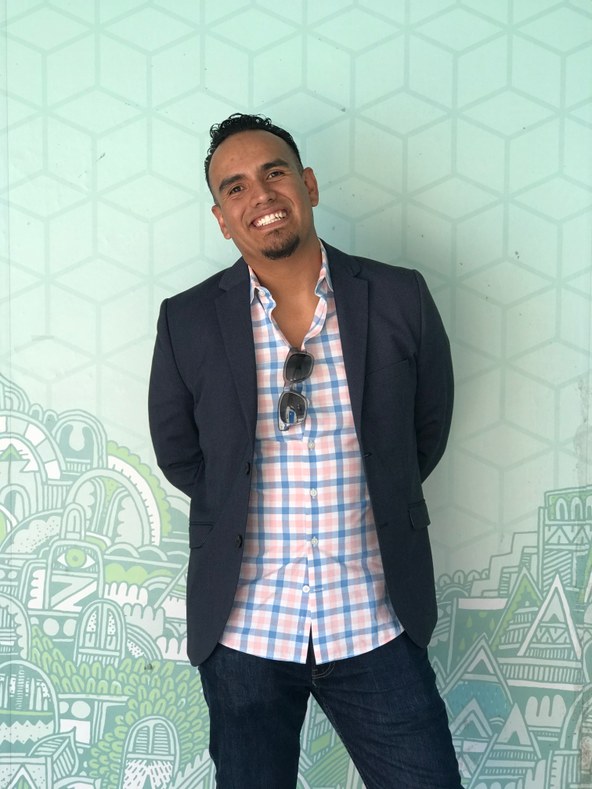 Scott Gillen takes pride in his New Castle in Malibu. Photo by Frances Anderton. In the very time that residential space in L.A. is being designed smaller, down to the...

A view of Tower of Voices, marking the entrance to the Flight 93 National Memorial national park. Image courtesy of NPS Photo. Today marks seventeen years since the...