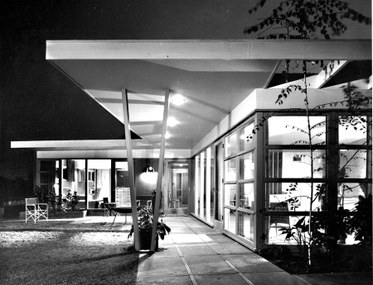 We're midway through the art world marathon that is Pacific Standard Time, with several shows closing and new ones about to open. One of those new shows is called Breaking Ground: Chinese American Architects in Los Angeles 1945-1980 and it opens this week at the Chinese American Museum. As with most of the PST shows, it offers up a new look at a time that in some ways feels like yesterday and in other ways so long ago. During this period China was not the building mecca it is now, and Asian designers were not a significant part of the mix at local design schools and offices, but rather were a minority, and treated as such. Breaking Ground shows off the postwar work of four Chinese-American architects, Eugene Choy, Gilbert Leong, Helen Liu Fong and Gin Wong. Frances visits the show with the show's curator, Steve Wong, and architect Barton Choy, Eugene Choy's son. 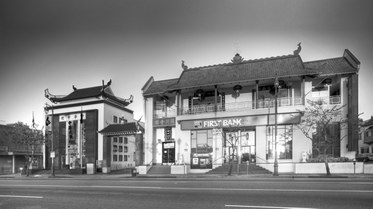 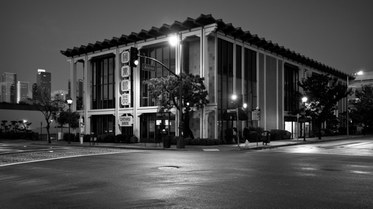 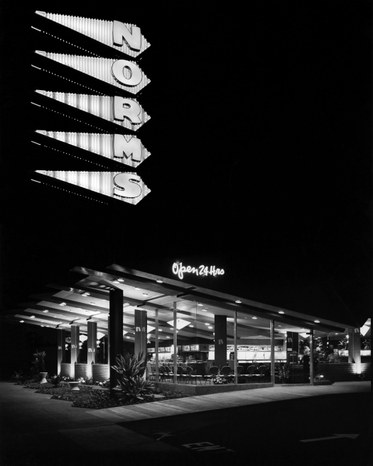 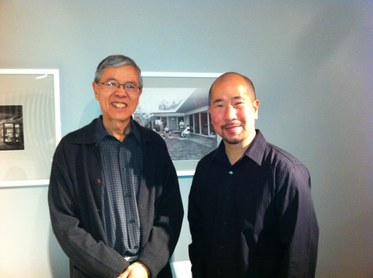 Architect Barton Choy and curator Steve Wong, at the show

Metropolis II: The City in Art

Urban Light, a grove of ornate, historic lampposts at the entrance to the Los Angeles County Museum of Art , has become a much-loved landmark, and a gentle evocation of the...

We're midway through the art world marathon that is  Pacific Standard Time , with several shows closing and new ones about to open.

Blurring Boundaries Between Art and Architecture

On January 31 Frances will be hosting a conversation called " Temporary Insanity! " at LACMA with Jenna Didier, co-founder of design laboratory Materials and Applications ....