Sacramento says Southern California needs to build 1.3 million housing units over the next 10 years to keep up with housing demand and keep it affordable.

And the Southern California Association of Governments, or SCAG, met recently to try and figure out how to distribute that housing.

Culver City Mayor Meghan Sahli-Wells told DnA that the question they had to ask themselves was, “Do you follow the traditional patterns of sprawl where we keep pushing housing out into the wildlife interface, into open space? Or do we create more housing near jobs and transit opportunities?”

The group was founded in the mid-1960s. For decades it has promoted suburban sprawl, putting housing at the outer edges of the counties, where land is cheap.

That worked when freeways were not jammed, and climate change wasn’t on people’s minds.

Now times have changed. “We are in a climate emergency,” said Sahli-Wells. “We can no longer have the land use patterns that we used to have. It is literally killing us.”

At their November meeting, the members of SCAG voted 43-19 to put housing near jobs.

That means affluent coastal cities like Irvine, Santa Monica and Beverly Hills would have to build more and areas like the Coachella Valley less. 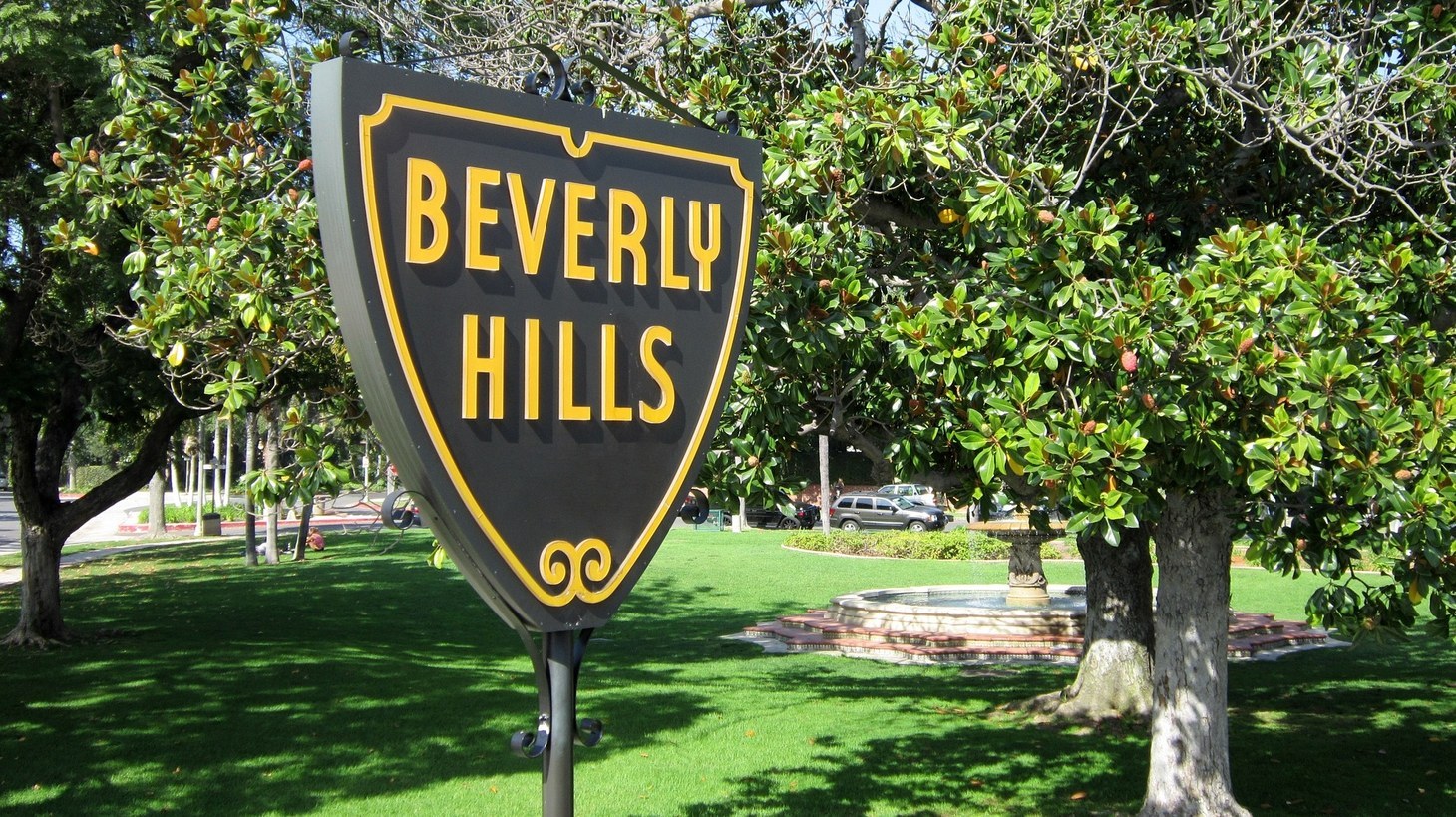 Beverly Hills, which had planned on building three units over the next nine years, was told it now had to build over 3,000.

“It's a fantasy figure,” Beverly Hills Mayor John Mirisch reacted. He tells DnA, “We're a city of 5.7 miles. It's built out… There's so much that is out of touch with reality, as if adding more people to the already most dense urban area is somehow going to solve problems.”

DnA talks with Sahli-Wells and with Mirisch, and finds divergent ideas on density, the meaning of growth, affordability, and whether SCAG is able to compel cities to meet the recommendations.

In the meantime, SCAG’s plan goes to the California Department of Housing and Community Development for approval. Cities will have a chance to appeal their allocations, and the total number will be finalized, early next year.

West Coast Craft is ‘not a craft fair’

Want to give your loved ones something unique or handmade: a ceramic bowl, a textile wall hanging, or a one-of-a-kind pair of earrings? You have plenty of options...