Saudi Arabia is planning a $500 billion megacity called Neom that will be 33 times the size of New York City and one of the largest cities in the world to run on 100% renewable energy. Photo credit: Neom.com

Plans to bring the site-specific art exhibition Desert X to Saudi Arabia have prompted a debate about art, ethics and questions of engagement with a regime stained by the murder of journalist Jamal Khashoggi.

But Desert X AlUla is just a drop in the bucket compared with plans to construct a futuristic megacity called Neom. Neom, located in northwest Saudi Arabia by the Israeli and Jordanian borders, is part of Saudi Arabia’s Vision 2030, a plan to expand the economy beyond oil into arts, culture, tourism and recreation.

Saudi Crown Prince Mohammad Bin Salman, known as MBS, has commissioned the project and the kingdom is expected to soon announce its line-up of designers, which will include American talent.

LA-based John Rossant, founder of both CoMotion LA and the NewCities Foundation, is on the advisory board for Neom. He talks with DnA about the project, his personal soul-searching as well as what he sees as exciting opportunities for post-automobile planning and engagement with a country in the midst of a “cultural revolution.” 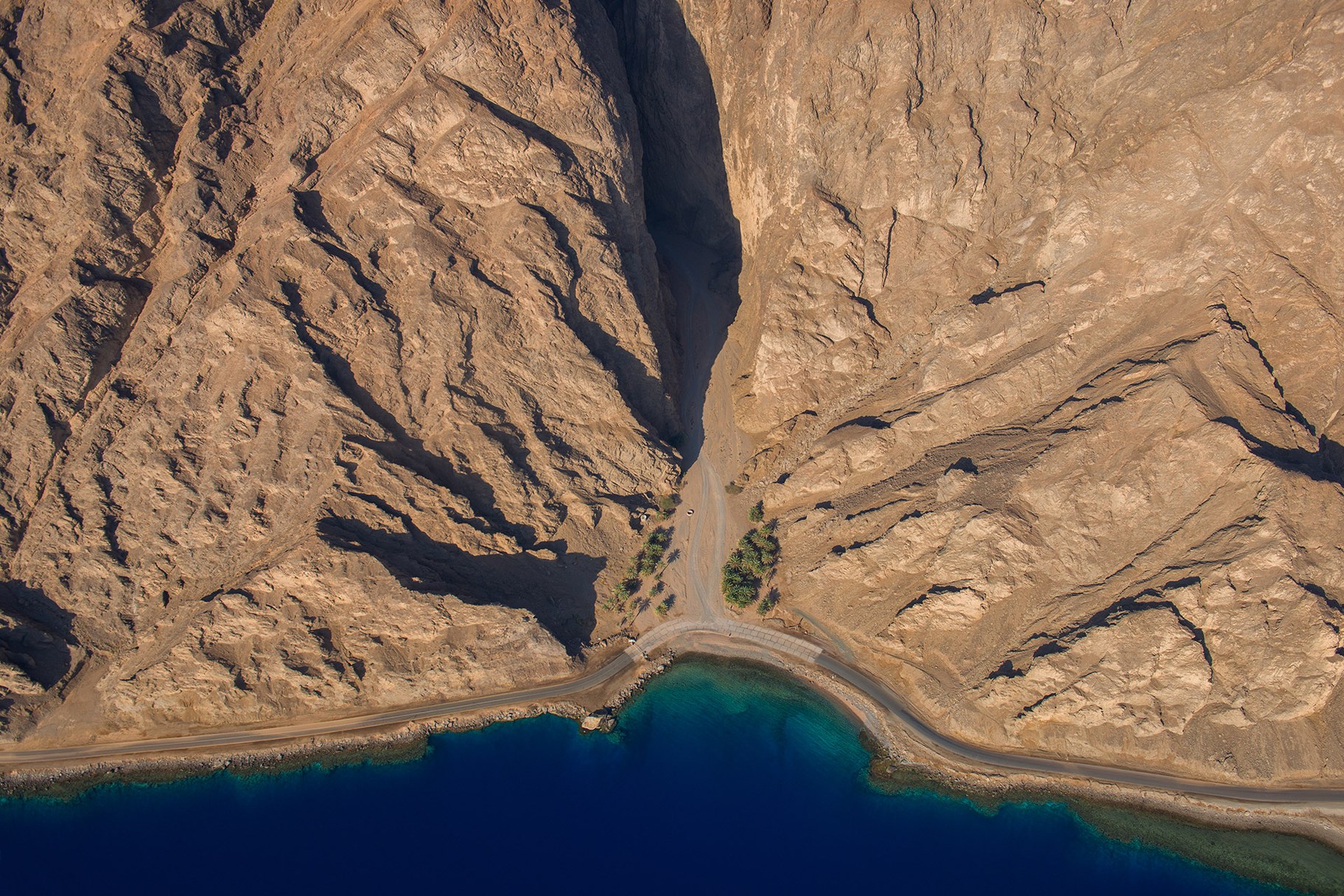 Neom, whose name is a portmanteau of the Greek word neos, meaning “new,” and mustaqbal, the Arabic word for “future”, is “probably the biggest single urban project in the world,” says Rossant, adding, “It's an area that's about the size of Massachusetts or Belgium with very, very few people.”

Blueprints obtained by the Wall Street Journal detail far-fetched plans for artificial rain, a fake moon, robotic maids, and holographic teachers. Phase one is due for completion next year, with the final portion completed in 2025.

“It will be a kind of post-industrial city, zero emission transportation, very heavy use of robotics, etc. The idea is to have a regulatory and legal regime that will be very propitious for foreign investment. So if you want to launch a robotic startup, you might go there to do it and manufacture your robots there.”

Rossant says he was pressured by friends and colleagues to step down from Neom’s advisory board after the killing of Saudi journalist Jamal Khashoggi. He says he spent some sleepless nights thinking about it, but decided to remain involved in order to have a seat at the table.

“If we have in Neom, for example, a very positive model of urbanization, it could have a spillover effect throughout the Middle East,” he said.

So is Neom a real project, or just a mirage meant to gain Saudi Arabia positive press?

“I think it's too soon to say, to be honest. I think we have to make sure that it doesn't become a white elephant in the middle of nowhere where nobody wants to go,” Rossant said. “Cities at a certain level succeed when they grow organically… so I think the proof of the pudding will be in 50 years or 100 years, after we're gone.”