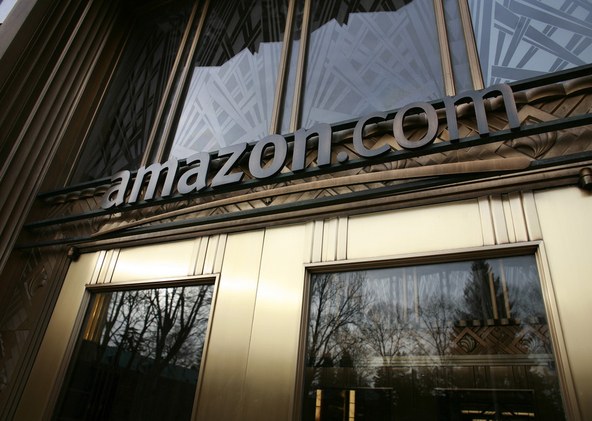 The hottest parlor game in urban circles right now is guessing who will be the bride of Amazon. The tech giant has announced it is looking for a city to become its second headquarters, housing up to 50,000 employees.

The company says it is seeking a metro area with: more than one million people, a stable, urban or suburban location that can retain tech talent, proximity to major highways and an international airport, good quality of life, access to mass transit and a "business-friendly" environment.

But cities trying to win Amazon's hand have to provide a dowry, in the form of "business-friendly" tax breaks and other financial incentives.

Urbanists and reporters are abuzz with ideas for which city will be picked. The New York Times, for example, narrowed down the options to one city -- Denver -- while Curbed made the case for 13 cities, among them Chicago, Atlanta, Detroit, Philadelphia, Los Angeles and Toronto. Their list did not include Denver.

Curbed's Patrick Sisson described this RFP as the $5 billion Super Bowl of economic development and told DnA that one of the world's largest tech companies has the power to transform the fortunes of a North American city.