How structural racism shaped LA, and what developers can do about it Judith Taylor is a partner at HR&A Advisors, consulting on real estate development and equity in Southern California. Photo courtesy of HR&A

Los Angeles does not have statues of slave traders, but its land use has been shaped by racial inequality. Redlining, restrictive covenants, urban renewal, and building freeways through communities of color are all ways in which Black people were denied equal opportunity to the American Dream.

Judith Taylor is a partner with HR&A Advisors. She consults on real estate and economic development in Los Angeles and the Inland Empire, with a focus on transportation-related development in the Crenshaw District and South LA. She is grappling with how to bring much desired new development to these areas without engendering gentrification and displacement. She says this challenge has its roots in structural racism that has been built – literally — into the fabric of our lives.

DnA talks with Taylor about the challenge of creating equitable neighborhoods in an industry that typically prioritizes profit over community needs. 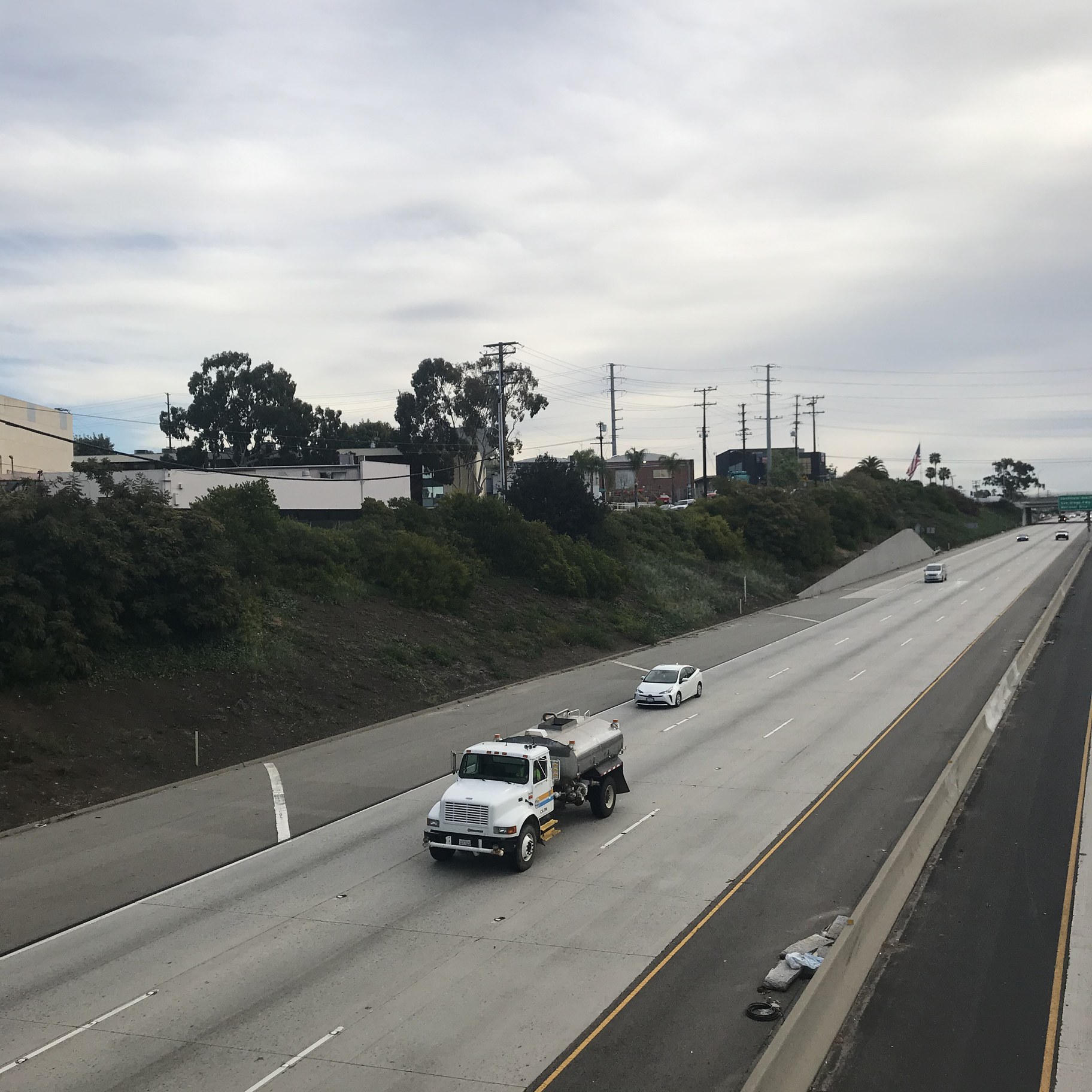 The 10 freeway was built through once-thriving Black neighborhoods, including Belmar in Santa Monica (now the Pico neighborhood). Photo by Frances Anderton/KCRW

The George Floyd protests have forced a reckoning in many areas, including real estate.

“It doesn’t even really start with redlining,” Taylor says, referring to the grading system once applied to neighborhoods by banks and mortgage lenders. Green was top rate. Red was bottom or hazardous, and was mainly applied to Black communities. People trying to purchase homes in redlined areas were denied loans and home insurance. The inequity, adds Taylor, “starts with slavery and the freeing of the slaves and the lack of assets or reparation for that slavery. And it proceeds throughout time.”

She talks about the complexities of the Crenshaw District, which first had too little investment, and now too much. “Previous to about 2007/2008, there had been almost 30 years where no major new developments had occurred. But thereafter, prices doubled, if not tripled, in that neighborhood. Now you're in a position where people who were clamoring for development now cannot afford to actually live in their community anymore.”

Taylor also talks about the J.C. Nichols Prize, which is awarded annually by the national Urban Land Institute (ULI), an association for the real estate industry. The prize is named after a famed Kansas City developer who made millions in the early 20th century by selling lots with racially restrictive covenants attached. Is it time to rename the prize?

The ULI’s website says, “J.C. Nichols is widely regarded as one of America’s most influential entrepreneurs in land use during the first half of the 1900s. Nichols pioneered the development of sustainable, mass-market residential neighborhoods built for permanence, and automobile-oriented shopping centers.”

Following the George Floyd protests, Taylor says a window of opportunity has opened for open conversations about fraught symbols like the name of the Urban Land Institute’s prize. “I think we should take advantage of it,” she adds.

Finally, Taylor discusses the casual racism on the neighborhood website Nextdoor, in response to the question of whether white people should think twice before buying in historically Black neighborhoods. 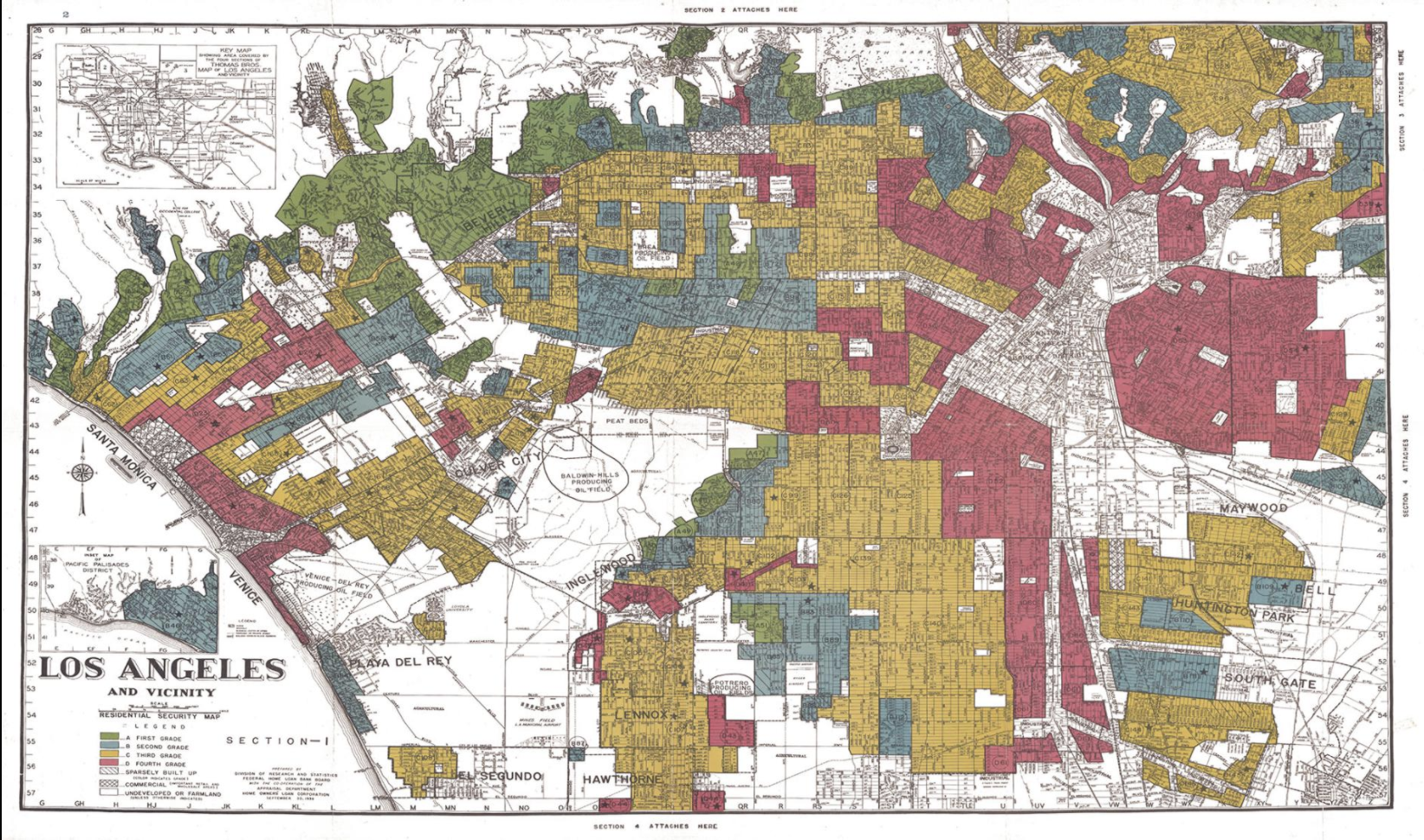