Many of its citizens held blue collar jobs at Douglas Aircraft Company at what is now Santa Monica Airport and lived in houses built for them around the airport. That neighborhood is now affluent Sunset Park, regular workforce housing in Santa Monica is almost impossible to come by and now around four fifths of people who work in the city do not live there.

Those commuters include many of the teachers in the Santa Monica Malibu Unified School District, and their daily commute is so draining a growing number of them are quitting their jobs. So the Santa Monica-Malibu school district is considering options for creating housing for their staff.

“It's not that we would be providing free housing,” explains Santa Monica-Malibu Unified School District COO Carey Upton, “but we would help provide them something that they could afford within the budgets and the salaries that we are able to pay.”

The district has not nailed down any details. “We know that there are a couple of different options, whether it would be built by the district or it would be working on a piece of land working with a developer,” Upton says. But they are taking cues from Silicon Valley and San Francisco, where school districts face the same challenge. Teachers, city staffers, economic development experts and philanthropist Nicolas Berggruen chime in on how and why to bring teachers’ housing closer to schools. 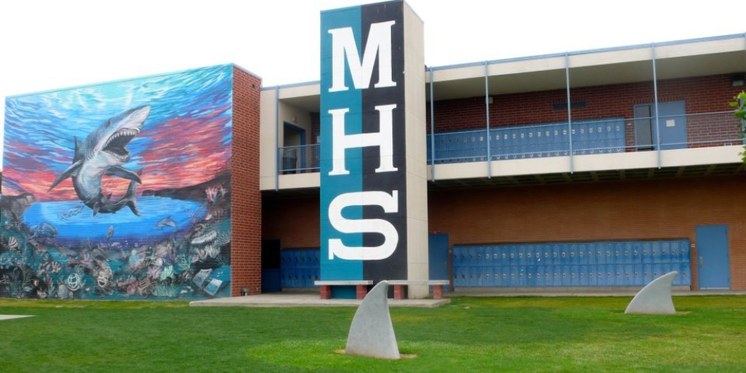