But the jurors caused a bit of a stir this year, by choosing not to give any building or firm the Twenty-five Year Award. This is a prize that goes to a building that has "stood the test of time and continues to set standards of excellence for its architectural design and significance."

Past winners include Louis Kahn's Salk Institute for Biological Studies in La Jolla. So what was so bad about buildings from 25-35 years ago?

“We just didn't feel comfortable with elevating any of the submissions this year,” said Lee Becker, the jury chair and a partner with DC-based firm Hartman Cox. He emphasized that their range of choices is limited to the submissions they receive from the design firms.

However, their decision has critics asking if it’s because their time frame coincides with postmodernism, which many architects loathe.
Becker insists nobody “on the jury had an aversion to any ism, whether it was Modernism, Post-Modernism or anything.” 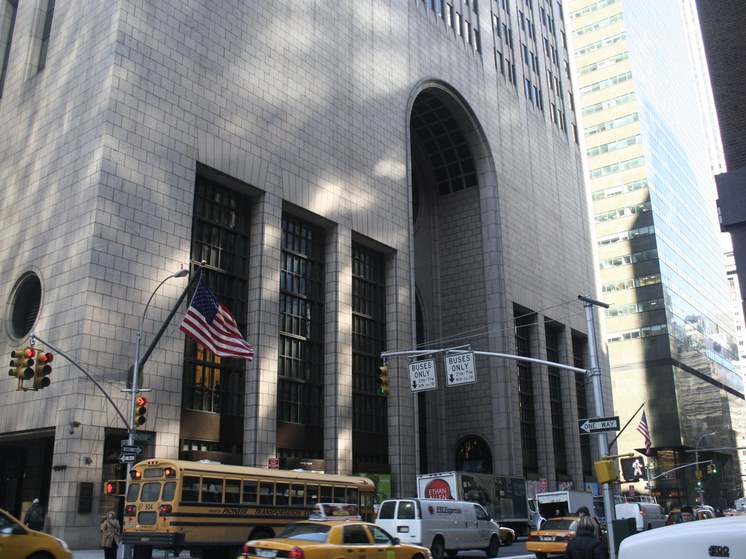 The AT&T Building in New York, designed by Philip Johnson and John Burgee, is one of the buildings critics argue could have won the AIA’s Twenty-five Year Award.