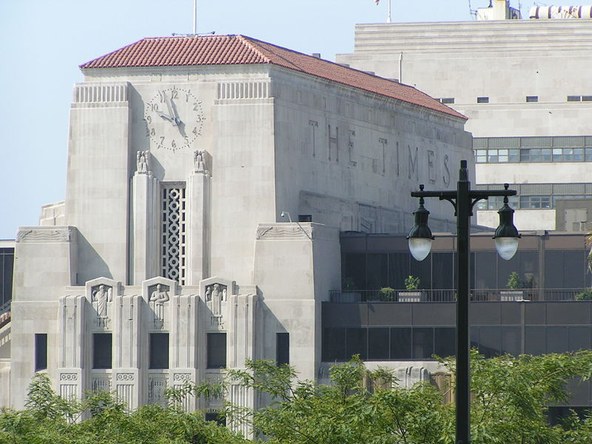 If you wanted to name a company that was inextricable from the growth of downtown Los Angeles in the last century it would be the Los Angeles Times and the powerful Chandler family. If you wanted to name a company central to the future of LA it might be a ride-sharing company, like Uber. So what is one to think on hearing that Uber has taken up office space in one of the LA Times' buildings -- and that the LA Times might itself eventually leave the complex? Jon Regardie talks about the surge of tech companies in DTLA and what it all means for the Civic Center.