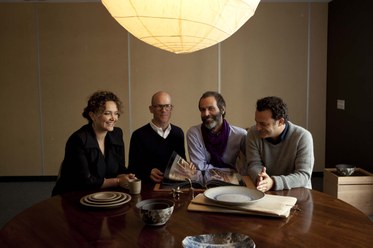 DnA is expanding and we are going to shine a weekly spotlight on designers and makers in Los Angeles. First up, Commune, designers of numerous projects including Heath Ceramics, Ammo, Farmshop, Mattison and the Ace Hotel in Palm Springs. Mallery Roberts Morgan covers LA design for the Hollywood Reporter and French Architectural Digest and has followed the company for many years. Roman Alonso and Stephen Johanknecht came to LA after working in “creative services” during the 1990's glory days of Barneys New York; Ramin Shamshiri and Pamela Shamshiri previously worked in production design. So all four see projects in terms of storytelling, for example the Ace Hotel has not necessarily a look but a narrative. A dominant feature of Commune’s work is a return to the handmade, and fine craftsmanship is a resource in no short supply in Southern California. 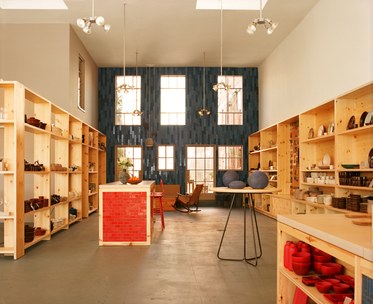 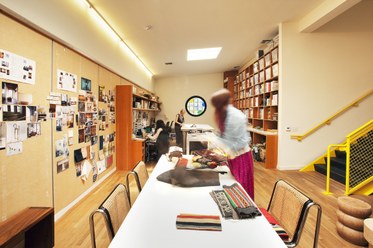 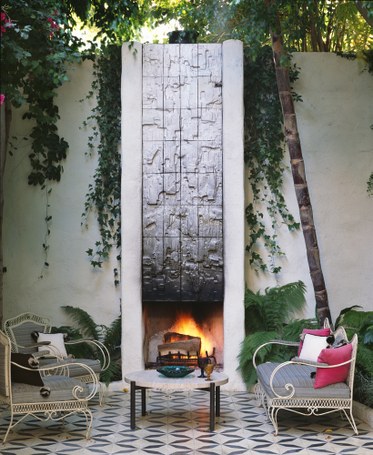 Fireplace by Stan Bitters in a Los Feliz residence, photo by Corey Walter