Facebook CEO Mark Zuckerberg is being grilled by Congress Tuesday and Wednesday about political consulting group Cambridge Analytica and its harvesting of the data of tens of millions of unwitting Facebook users.

The social network has already been in trouble for allowing fake news to spread on its pages.

Now Facebook has made some tweaks to its design to give users clearer control over their information.

But can these changes help the social media giant become “friends” again with its users?

Jaron Lanier, author of the forthcoming book “Ten Arguments for Deleting Your Social Media Accounts Right Now,” says that while a lot of “what goes on in social media is beautiful,” Facebook’s business model -- and that of related apps like Instagram and WhatsApp -- has led to “behavior modification empires” that are “absolutely not survivable,” that had been “foreseen in science fiction but never existed before.” 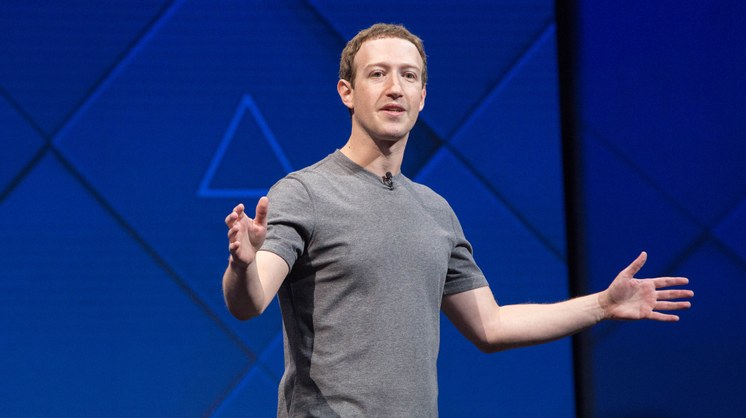 Facebook CEO Mark Zuckerberg is being grilled by Congress Tuesday and Wednesday about political consulting group Cambridge Analytica and its harvesting of the data of tens...

Back in the purer, simpler days of computer science, an artist named Alison Knowles teamed up with an electronic composer named James Tenney and together they created an...

You’ve probably heard of the Venice Biennale. How about the Bombay Beach Biennale? This is offbeat art festival that just took place on the banks of the Salton Sea, the...

END_OF_DOCUMENT_TOKEN_TO_BE_REPLACED
KCRW's Pledge Drive: DONATE TODAY for your chance to win the just-released Apple iPhone 13 and support the music, news, and culture you love.
GIVE NOW
Give Now