¡Ask a Tortilla Tournament! judge: Are grain-free tortillas any good? 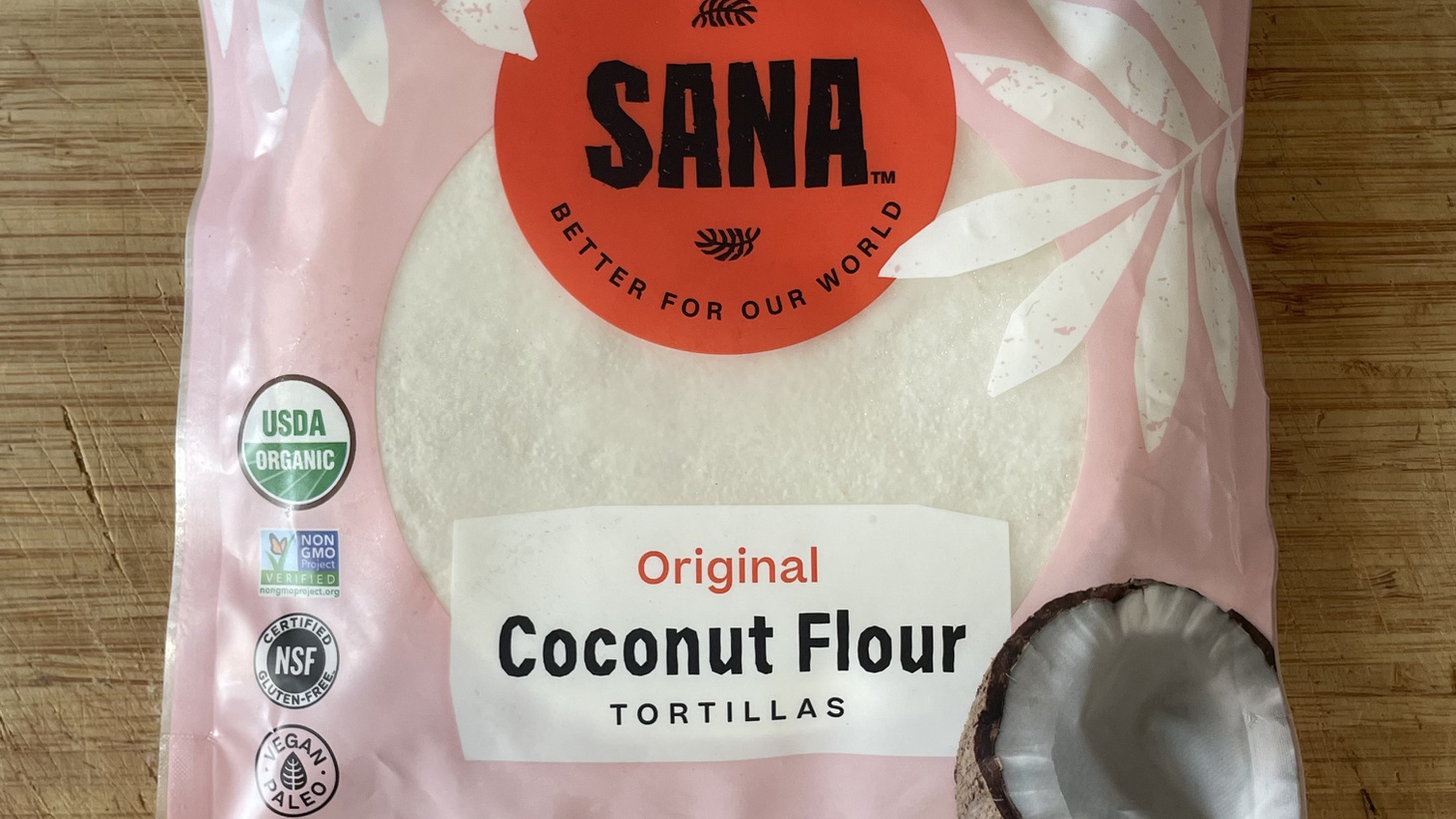 Q: Given your level of expertise, how much do you study or dissect the tortillas when dining at a Mexican restaurant? When they plant them in front of you, do you go, “Well, let’s see what this is all about?” Or, do you just go with the flow and dig in with nary a word? This ex-El Pasoan quiere saber…..

Well, since I started the #TortillaTournament five years ago, I approach each tortilla the way Perry Mason approaches a case…kind of. I mean, I don’t interrogate the owners about their choice of wheat and fat for flour, and the provenance of their masa for corn. But I’ve done this enough to know a bad tortilla when I taste one, to know that many restaurants that boast that their corn tortillas hechas a mano are using Maseca, and thus inferior, and that some of the best restaurants will go cheap on the tortillas instead of elevate their game.

But a tortilla is a tortilla. Even some of the worst ones are edible, unless…

Q: What’s your opinion on the recent abundance of grain-free tortillas hitting the market? Small-batch places like Siete and Tia Lupita. I have to admit a fondness for the nopales y cassava option, but am curious what you think of them? Taste side? As a model for small business?

I’m all for folks trying to innovate, especially to spread a type of food that some people may not be able to enjoy because of dietary or religious restrictions — I still can’t forget how happy my Muslims, Jewish and vegan friends were when they found out that Burritos La Palma uses vegetable shortening for their Golden Tortilla-winning yummies.

But taste? A tortilla for me to recommend has to taste good.

I’ve included gluten-free options for the past four years, and they’ve always lost in the first round. Now, part of the issue is I’ve matched them up against the previous year’s winner — but all the judges that have had to endure them always dismiss them as, well, gross. That’s what happened with me this year and the coconut flour tortillas from Sana in Malibu — I always try to have an open mind, but there was nothing redeeming about them except their smell.

But the person who can best answer a question about the worth of grain-free tortillas is my comadre, author Sarah Rafael Garcia. She runs Libromobile, an independent bookstore in SanTana, and wrote a beautiful essay a couple of years ago for Eater about the cultural and gustatory pain she felt when she had to give up flour tortillas, which were part of her identity as a Tejana.

She recommends Trader Joe’s gluten-free quinoa flour tortillas, which puff up like the tortillas of her dreams. “Still haven’t found anything better,” she said. “I buy two to three packs at a time and freeze them. They even taste good after freezing.”

But Sarah also offered a caveat: “Are they like Burritos La Palma or like abuela’s? Hell to the no. But [Trader Joe’s gluten-free tortillas] help me cope.”