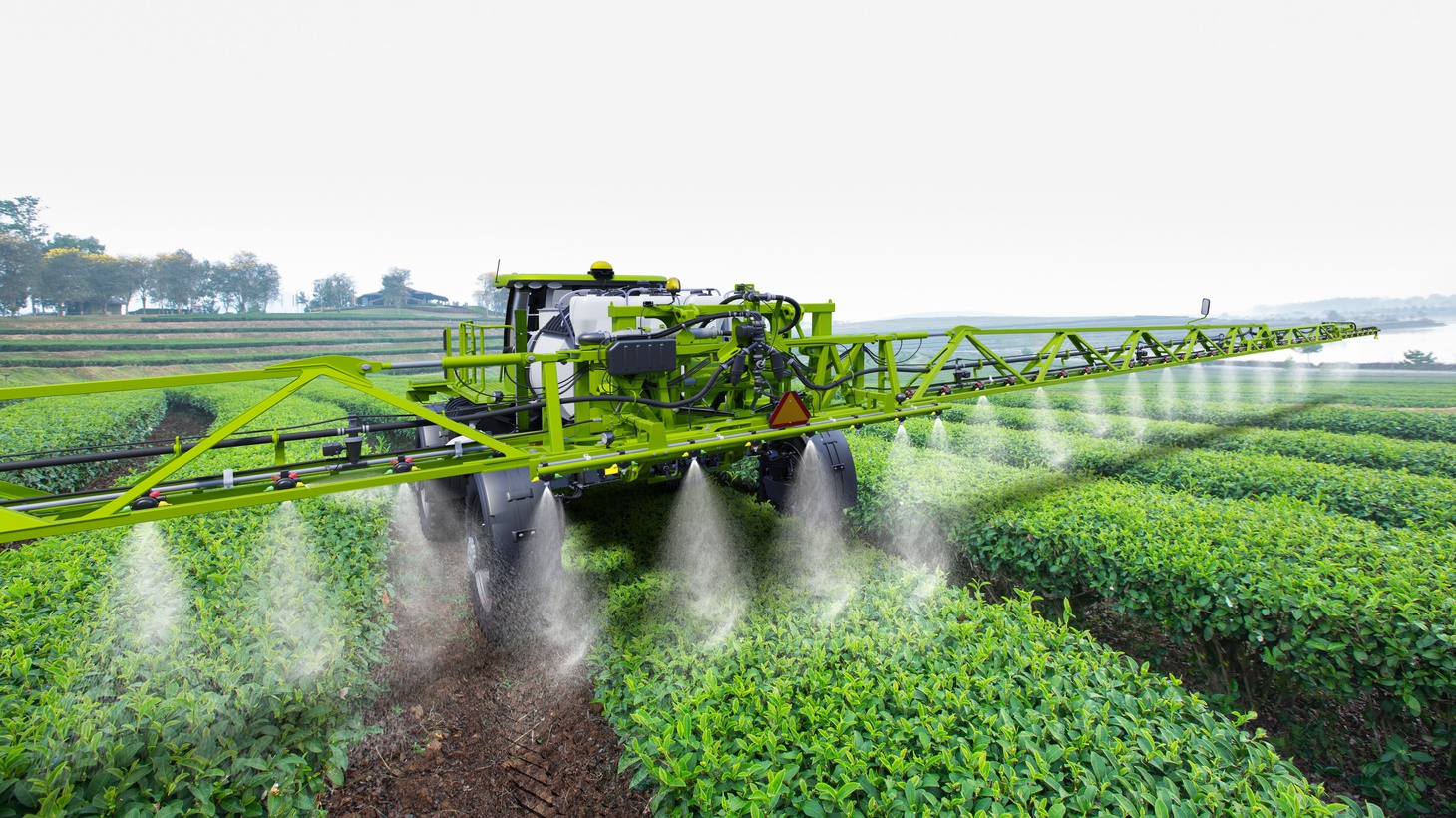 The Golden State is facing the third consecutive year of severe drought. A few weeks ago, the state's farmers found out they'll be getting less water from the federal government. What does that mean for this year's harvest and for farmers' livelihoods? Agricultural workers in Central California produce most of the fruits, nuts, and vegetables consumed in the United States.

Reporter Adam Beam, covers California for the Associated Press, explains the state water project and the Central Valley Project operated by the federal government, which most recently distributed resources to farmers based on the water collected in dams, canals, and reservoirs.