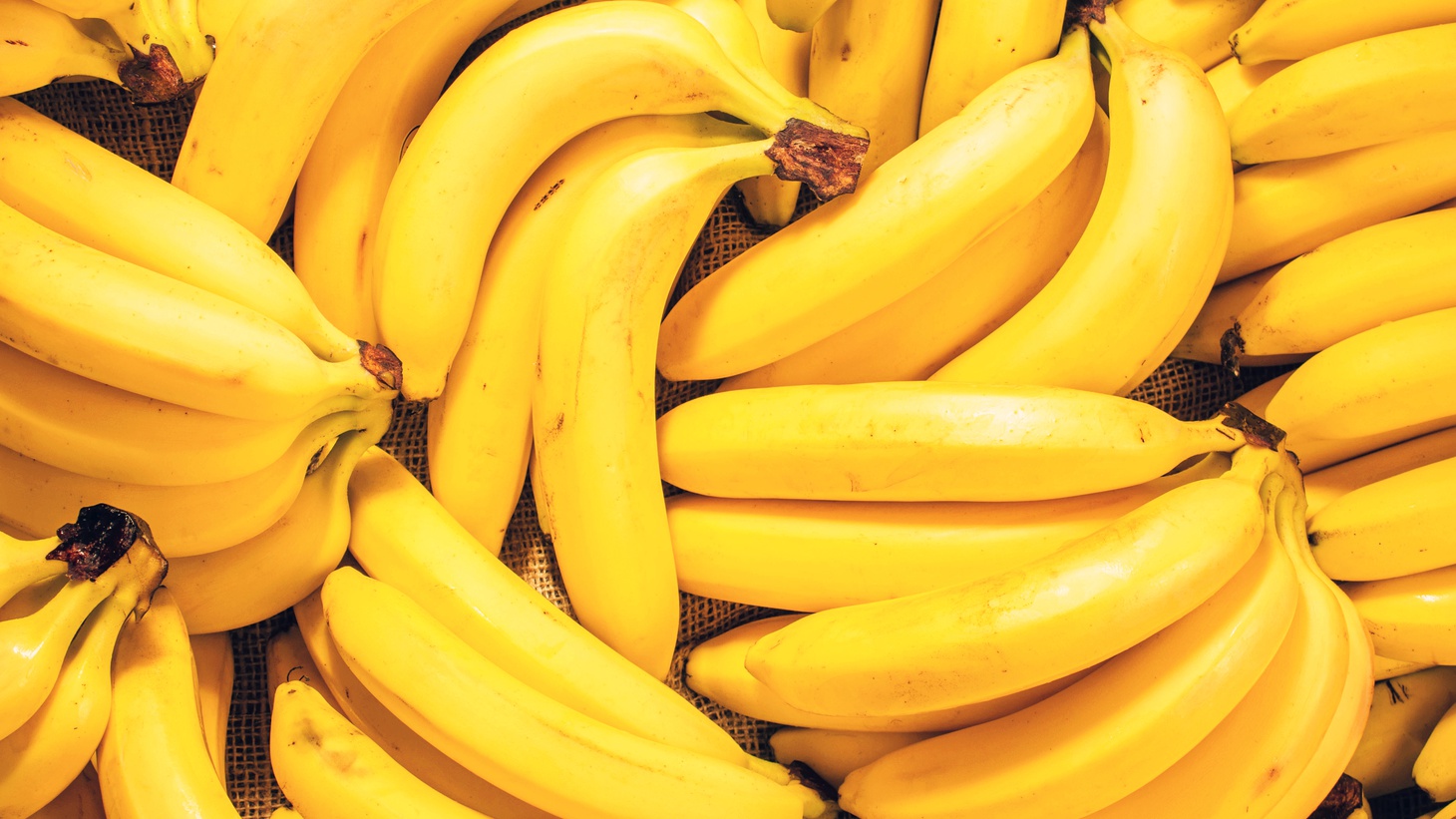 India has broader access to banana varieties compared to the Cavendish which is most popular in the United States. Photo courtesy of Shutterstock.

Anthropologist Deepa Reedy says Indians tend to “think with the banana.” She explains that the banana in India is ubiquitous and culturally important. Indians use the banana in both quotidian and ceremonial ways, and in so many different moments that it’s nearly impossible to navigate life without the fruit.

The stories of the banana’s dispersal around the world begins in India though the name of the fruit is derived from the Arabic word for finger. The hilly regions of the country, which are like a tropical rainforest, are the origins of the banana. Reddy explains that most Indians grow up eating several varieties, but are so plentiful that she is still surprised by encounters with the fruit.