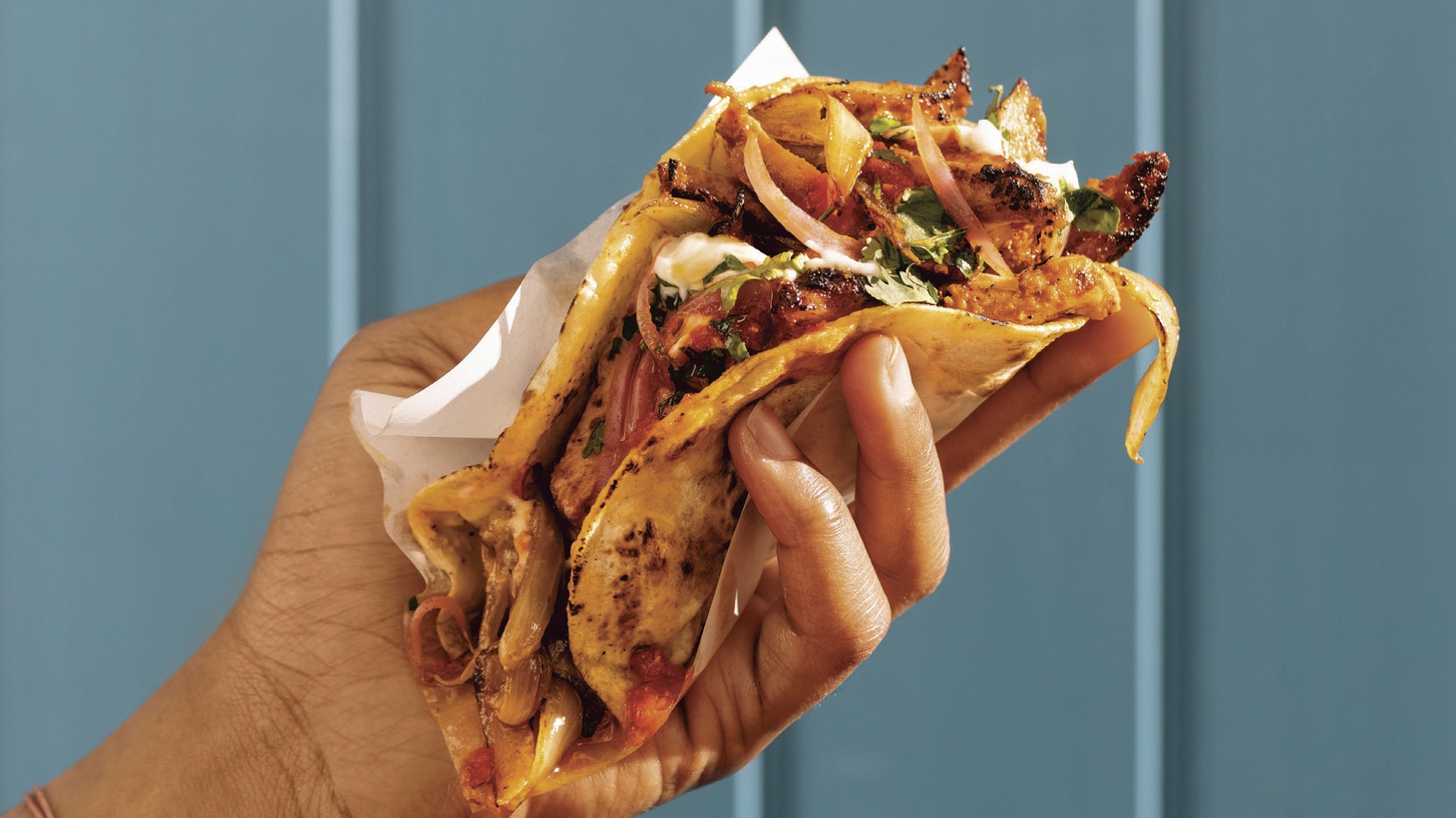 Inspired by Arabs fleeing to Mexico to avoid Ottoman rule, chef Reem Assil marries a shawarma with al pastor for a new take on Taco Tuesday. Photo by Alanna Hale.

"Arabiyya" translates to "Arab woman." For chef Reem Assil it's not just the title of her first cookbook, it's a declaration of who she is. Of Syrian and Palestinian descent, she started her journey as an organizer and advocate before finding another community in the world of hospitality.

“The work that I do through food is my medium for building community,” says Assil. On a trip to Syria and Lebanon with her sister and father, she was inspired by the bakeries she saw and wanted to bring something similar back to Oakland, California.

Reprinted with permission from Arabiyya: Recipes from the Life of an Arab in Diaspora by Reem Assil, copyright © 2022. Published by Ten Speed Press, an imprint of Penguin Random House. 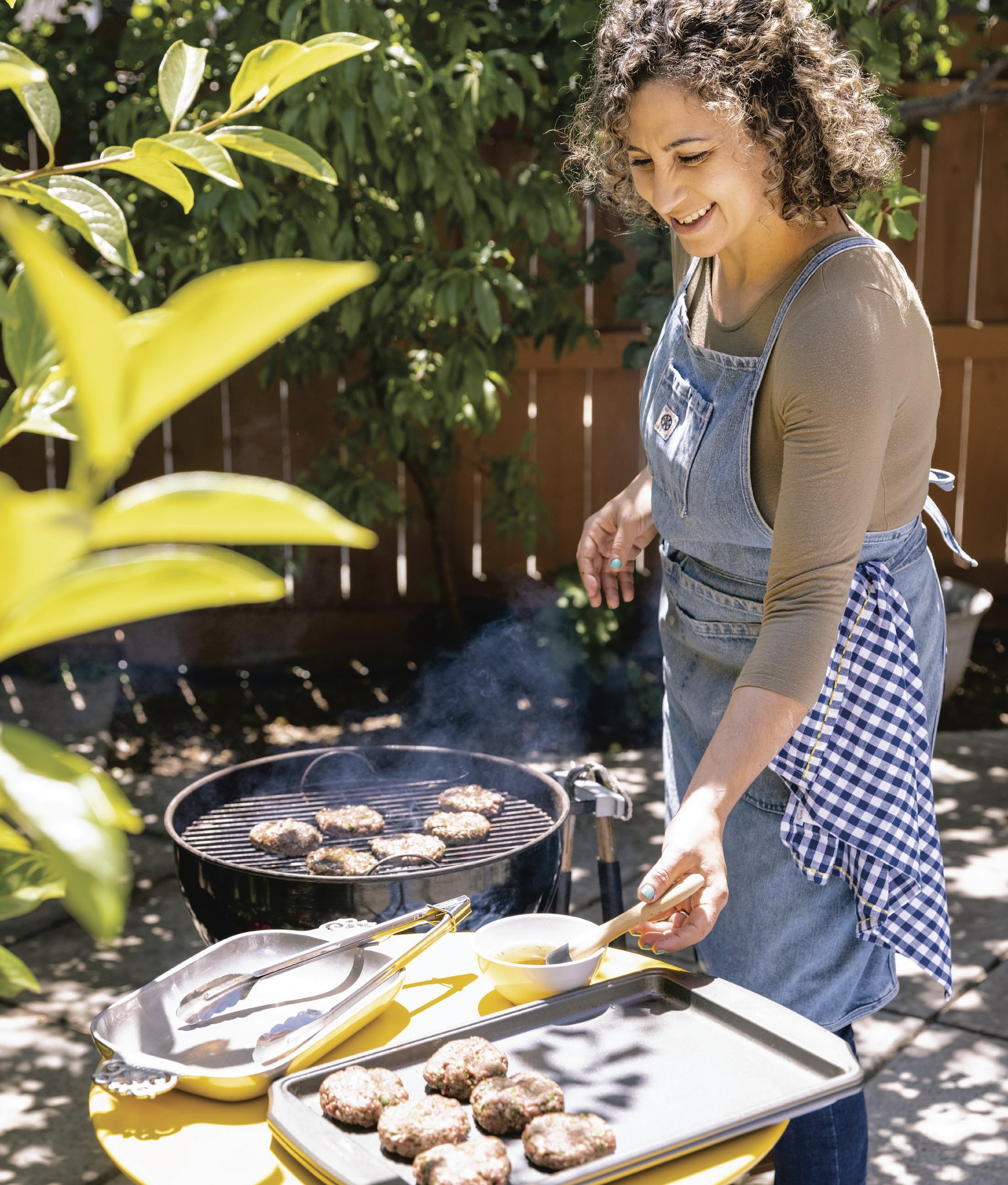 Bay Area-based chef Reem Assil used her background as a social justice organizer to move into the hospitality world after returning to Syria and Lebanon with her father. Photo by Alanna Hale. 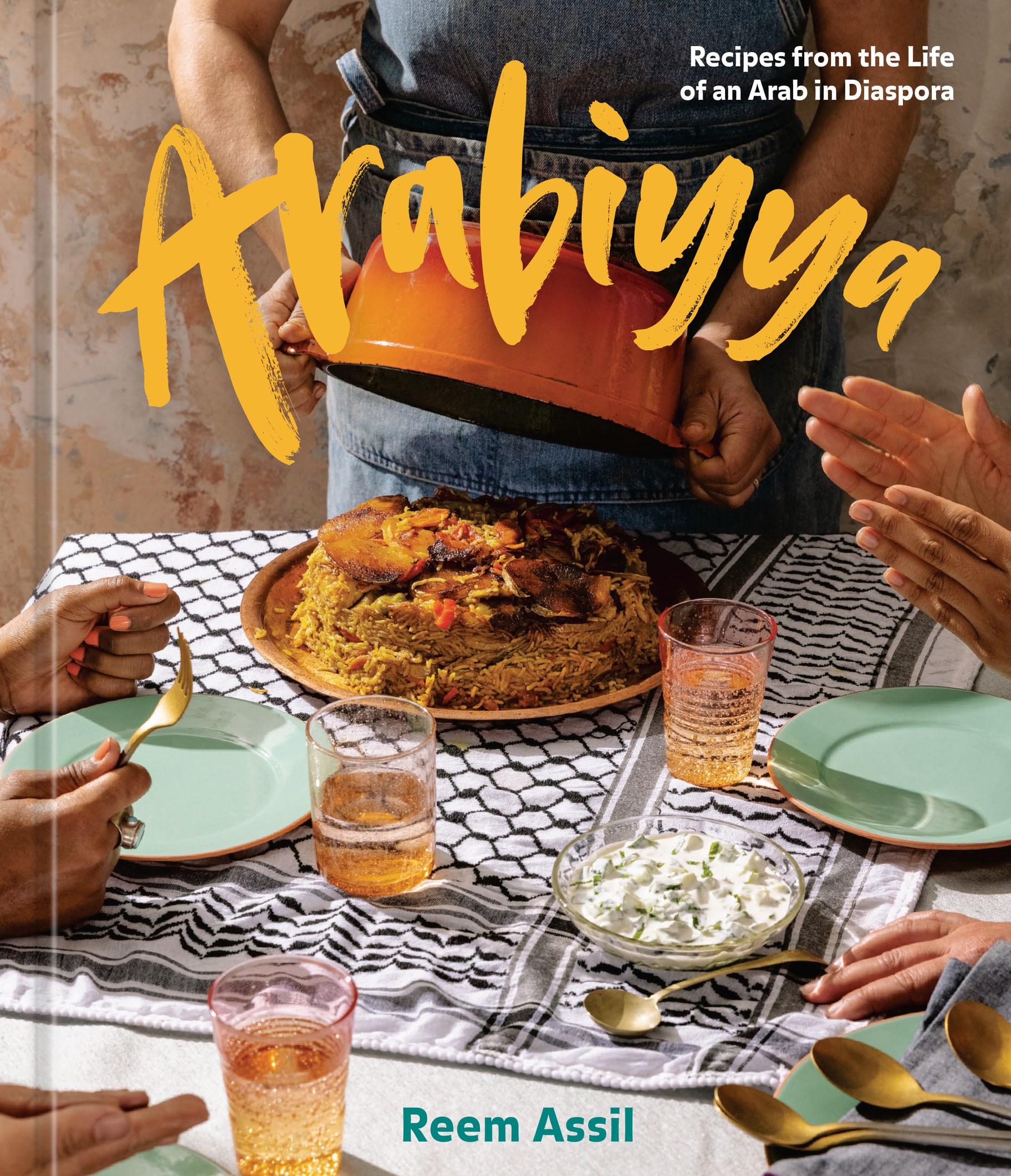 “Arabiyya” translates to Arab woman. For Reem Assil it’s not only the title of her first cookbook, but a declaration of who she is. Photo courtesy of Ten Speed Press.