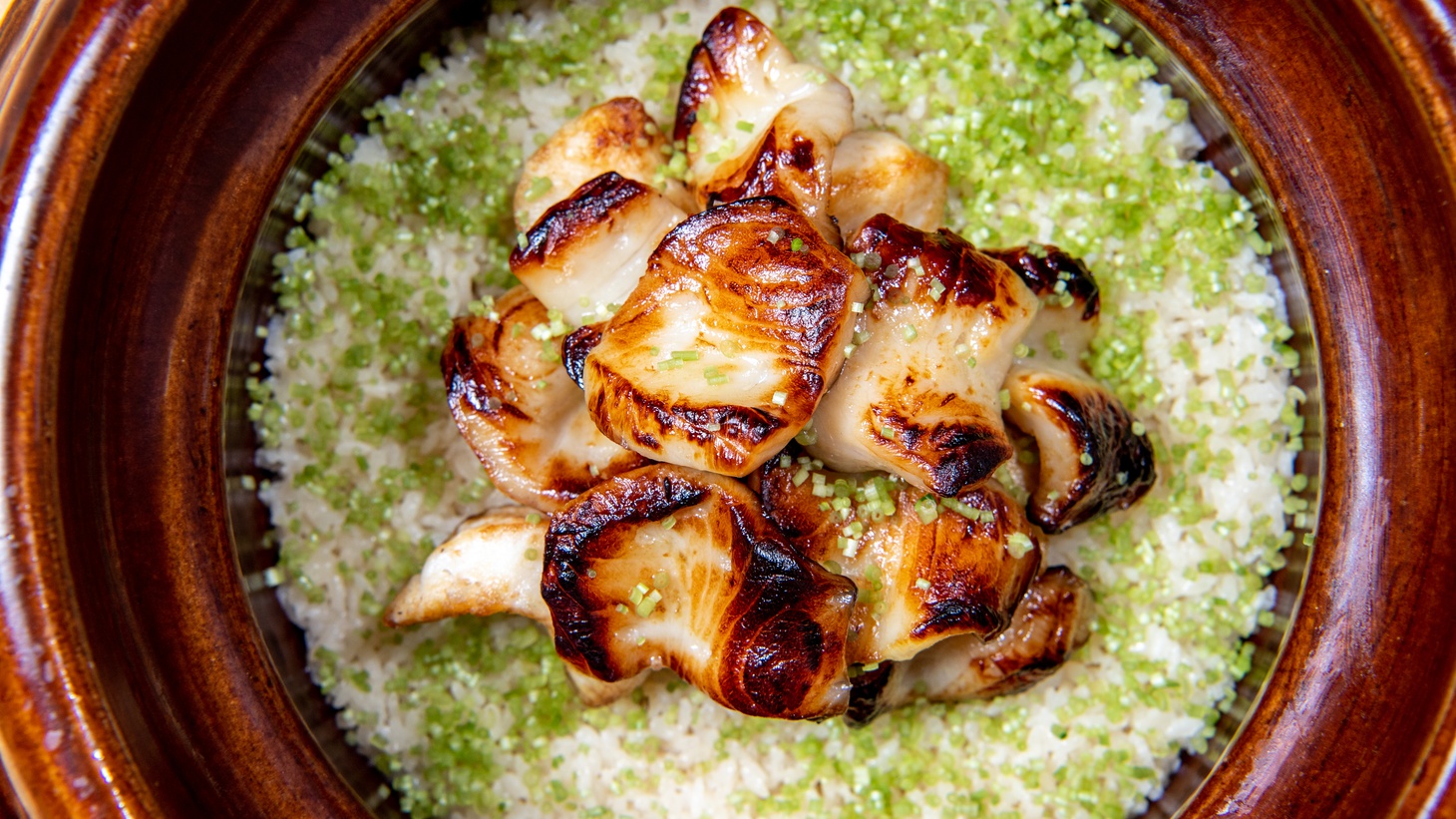 Black cod saikyoyaki rice pot with mitsuba is served at Hayato, a restaurant “that meets, even exceeds, its own impossible aspirations,” according to Bill Addison. Photo by Mariah Tauger/Los Angeles Times © 2022.

It’s the fourth year that Los Angeles Times restaurant critic Bill Addison has composed the 101 Best Restaurants in L.A. list and he admits that the Sisphyan task grows more difficult each year. Addison eschews the alphabetical listing and returns to rankings. Among the top ten are chef Niki Nakayama’s composed kaiseki tasting at n/naka and Moo’s Craft Barbecue in Lincoln Heights but it’s chef Brandon Go’s tasting menu at Hayato, with its $350 per person price tag, that grabs the most coveted spot.

Scattered throughout the entries are Long Beach spots Ammattolí and Selva and in Orange County, Knife Pleat and Heritage Barbecue. Fourteen restaurants entered to the Hall of Fame, Addison explains they are “so intrinsic to our dining culture that they deserve their own category” and include Guelaguetza, Langer’s, and Matsuhisa.

Addison’s complete list is available online and in the December 11 print edition of the Los Angeles Times. 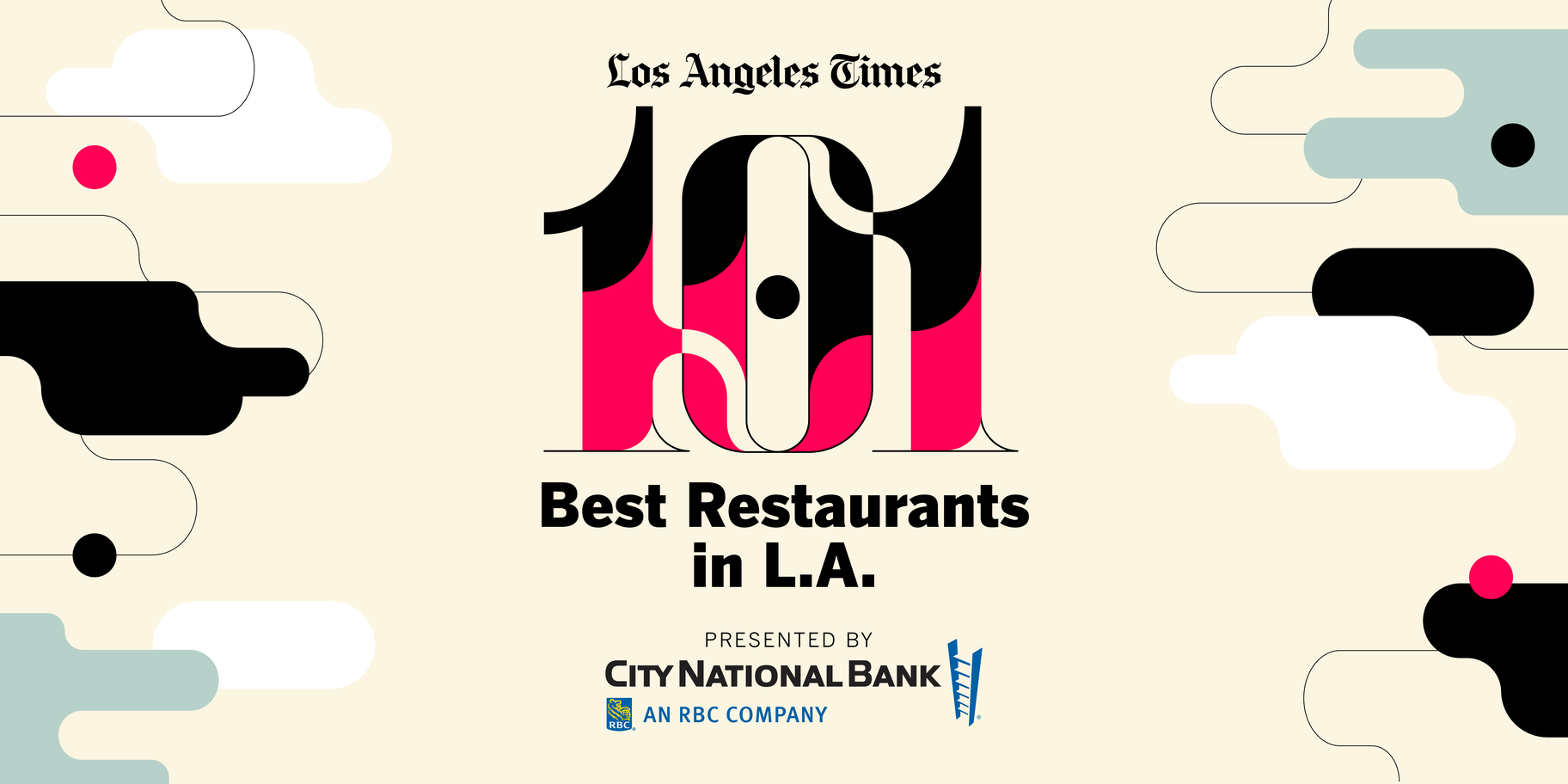