The bittersweet origins of ‘American as apple pie’ 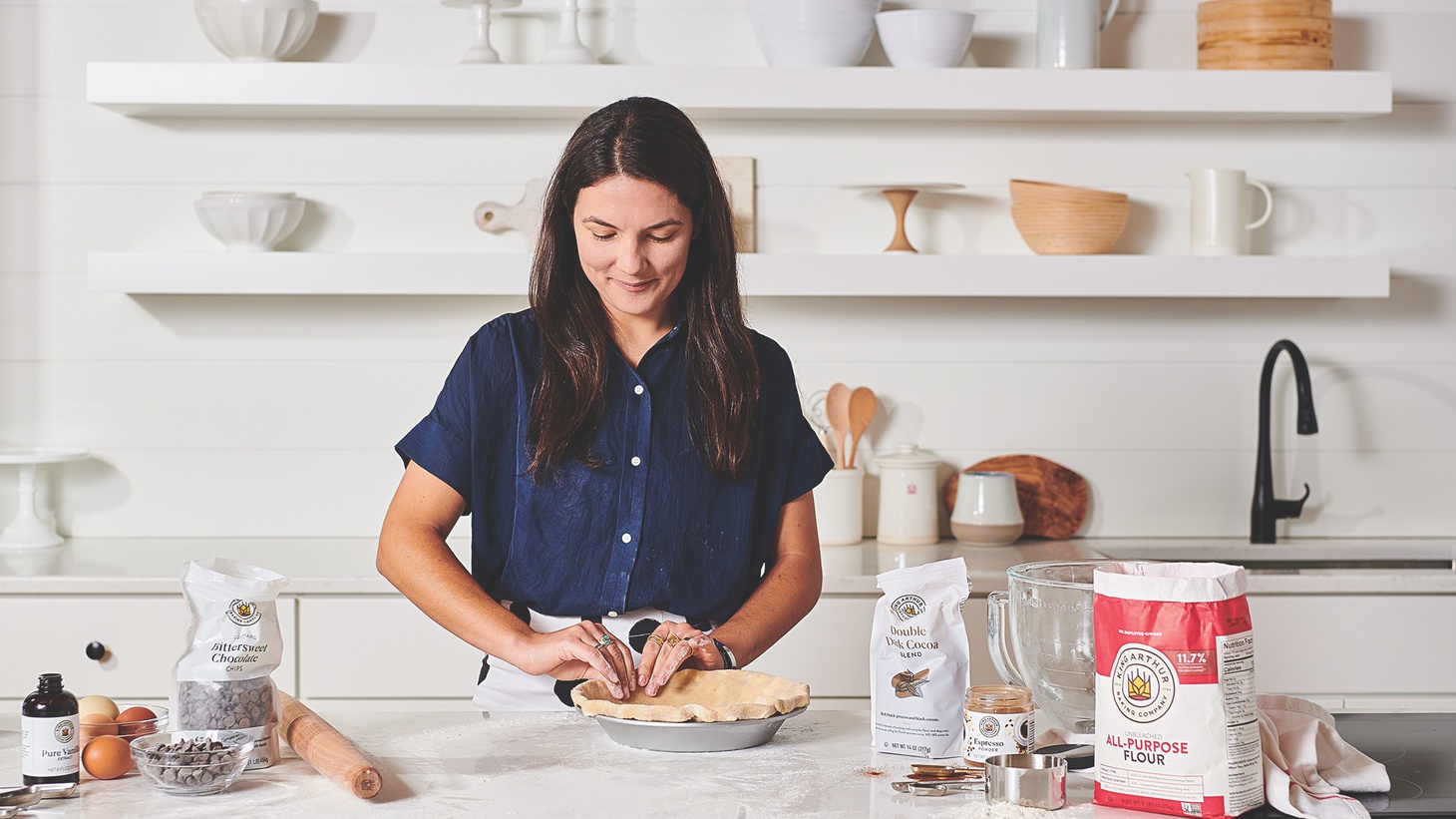 Rossi Anastopoulo makes apple pie for her father for his birthday every October, graduating from a store-bought crust to making her own. Photo courtesy of King Arthur Baking Company.

Pie arrived this side of the Atlantic from British colonists, using and adapting to available ingredients. By the end of the 19th century, the idiom “American as apple pie” took root, as soldiers overseas lamented not being able to enjoy the favorite desserts baked by their mothers. The phrase was far-reaching, resulting in advertisements on men’s suits, movie posters, and political campaigns.

Rossi Anastopoulo is a blog editor for King Arthur Baking Company. Her book is “Sweet Land of Liberty: A History of America in 11 Pies.” 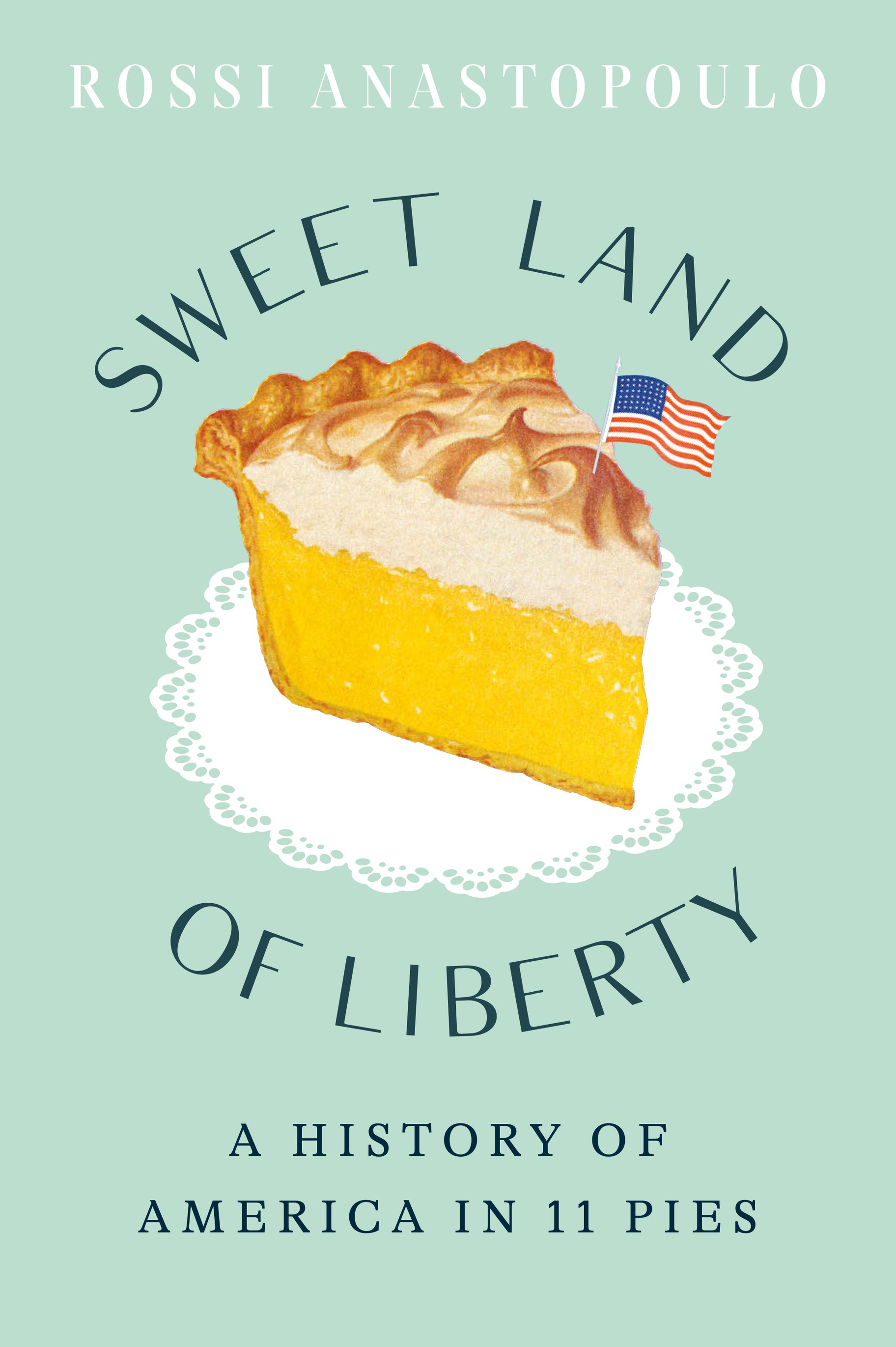 The nation’s history is navigated through the lens of circular pastry in “Sweet Land of Liberty: A History of America in 11 Pies.” Photo courtesy of Abrams Press.

The bittersweet origins of ‘American as apple pie’

The gospel of snickerdoodles: Rose Levy Beranbaum bakes a bible of cookies

Former Gramercy Tavern pastry chef Claudia Fleming is back with her first cookbook in 20 years, focusing on both savory and sweet baking.

Butter, sugars, eggs, and flour: How inflation affects your next bake

Sasha Piligian readies herself for Thanksgiving with a sweet potato purchase at the farmer’s market.